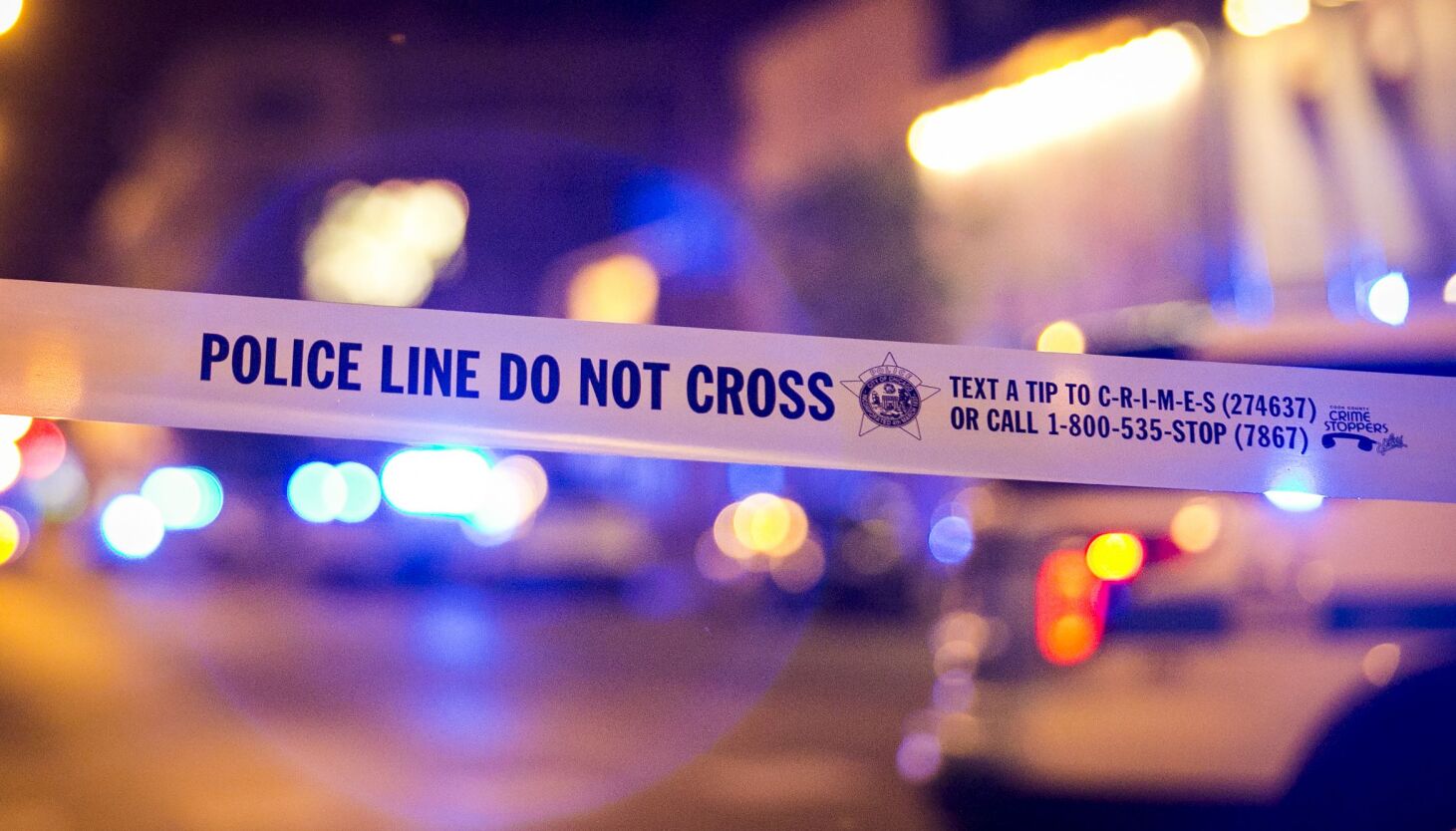 A boy was shot and wounded by a police officer after resisting arrest Friday morning in Sauk Village, according to Illinois state police.

Officers responded to a call involving the boy about 8:50 am in the 22200 block of Torrence Avenue and attempted to arrest him, state police said.

He resisted and attempted to run with a handcuff attached to one of his wrists, officials said.

As officers chased after him, one officer opened fire and struck the boy, authorities said. He was taken to an area hospital where he was treated and released.

No further details were immediately available.

Police ask anyone with information regarding the shooting to call 847-294-4400. Callers can remain anonymous.