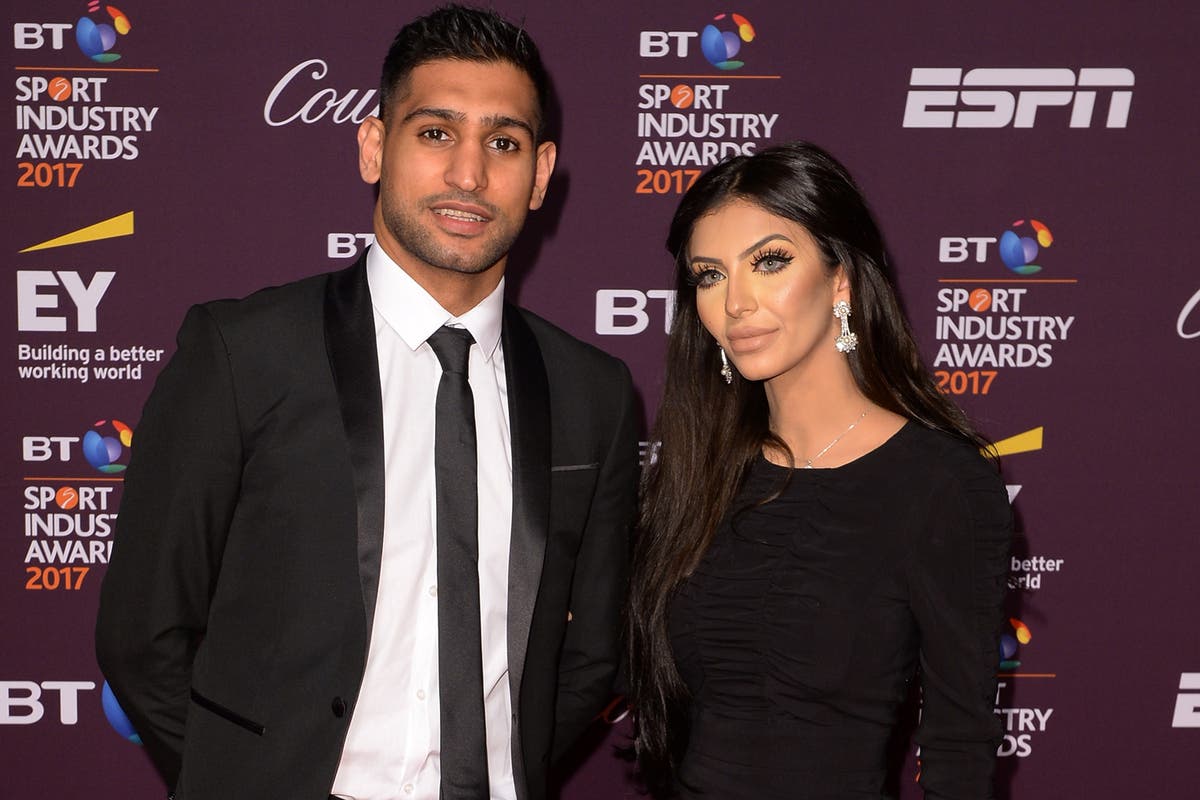 Two suspects ran towards the former boxing world champion in the street and one pointed a gun in his face before snatching the Franck Muller Vanguard timepiece.

Police arrived and searched the area but the men had fled in a getaway car along High Road, Leyton around 9.15pm.

Khan, 35, told fans he and wife Faryal Makhdoom, 30, were safe after the ordeal. She later shared pictures of the watch including its serial number.

He tweeted: “Just had my watch taken off me at gun point in East London, Leyton.

“I crossed the road with Faryal, luckily she was a few steps behind me. Two men ran to me, he asked for my watch whist having a gun pointed in my face.

“The main thing is we’re both safe.”

The couple were at the end of a night out and were ambushed outside the Sahara Grill venue.

An eyewitness told The Sun Khan was “absolutely terrified”.

Hours earlier, he had shared photos on Instagram of him shopping with a pal in Oxford Street in London’s West End.

Khan, the former WBA and IBF light-welterweight champion, was beaten by fellow Briton Kell Brook via a sixth-round stoppage in Manchester in February.

That was the sixth defeat of a professional career featuring 34 wins, 21 by knockout.

A man aged in his 30s is alleged to have been approached by two males who threatened him with a firearm before stealing his watch and fleeing.

“There were no reports of any shots fired or any injuries.

“At this very early stage there have been no arrests.

“An investigation has begun and police are following a number of inquiries.”