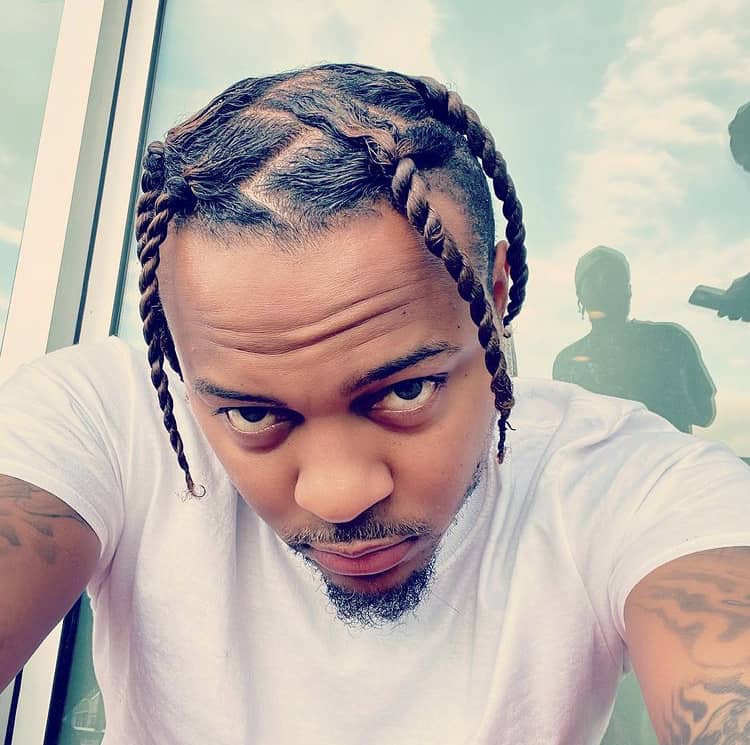 Roommates, Bow Wow has been pretty vocal recently on social media regarding his two-decade career — however, it’s his repeated comments about former label head and producer Jermaine Dupri that have everyone talking. Once again taking to social media, Bow Wow made it clear that despite fan assumption, the reason he has a career is due to Snoop Dogg… not Jermaine Dupri.

Picking up where he left off earlier this week, Bow Wow answered a fan’s question on Twitter who wrote, “You would not be where you are if it was not for those [fire] JD beats, Snoop might have discovered you… but JD made you !!! ” Leaving Bow Wow to fire back with a jaw-dropping response.

He answered the question with the following:

“Made who? Hahahaha he made Kriss Kross. He ain’t make me. I ain’t go thru artist development I ain’t have to be taught how to rap. This ain’t the tv show the rap game. I came ready. No disrespect but he ain’t teach me nothing bout this business bro. And that’s real. He does not give advice. ”

Earlier this week Bow Wow expressed similar sentiments about Jermaine Dupri, when he tweeted. “I ain’t beefing [with] JD. All I said was he was not the person who put me on. And he was not. And us not working together in 10 yrs is true. I do not need JD to make money. Are you nutz my boy? What movie or tv hosting he help me prep for? How many plays he done ran by me? NONE. I do me. ”

Meanwhile, as we previously reported, he had fans absolutely shook when he admitted multiple times that he does not like any of the music he’s put out during his 20-year career.

A fan tweeted and asked Bow Wow to name his favorite album / project and why he likes it — but his response was likely not what they were expecting. “Do not care for any of my albums. Do not have a fav song. Really do not care bout ’em like ya’ll do, ”he wrote back.