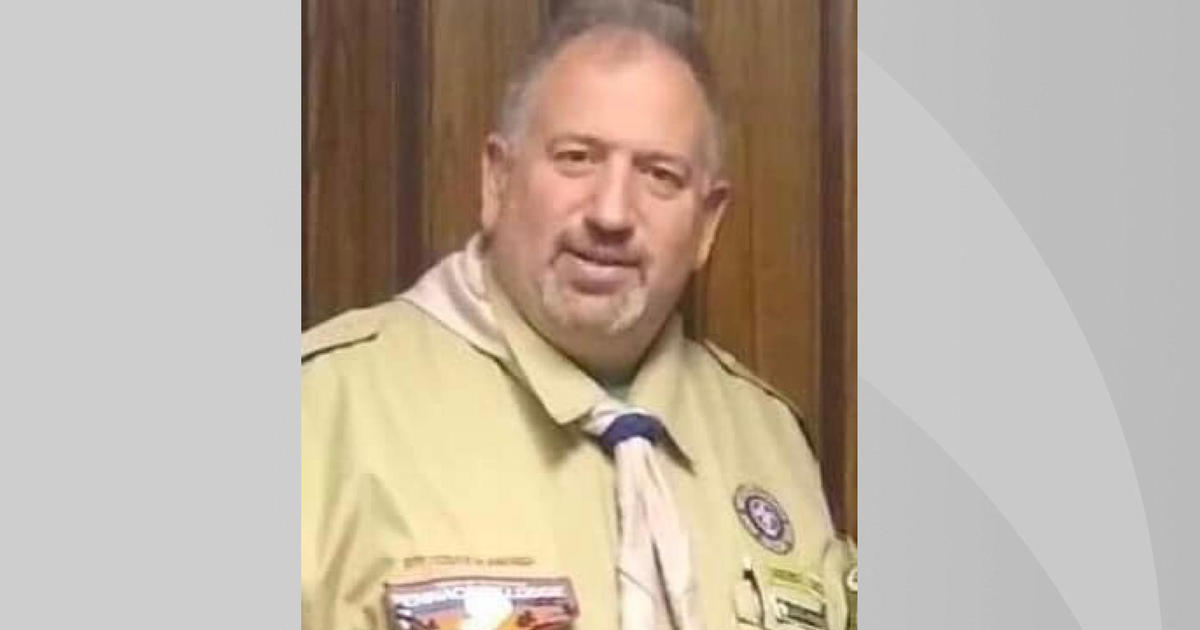 It happened around 3:45 pm at the intersection of Atlantic Ave. and Woodland Road in North Hampton.

Police said 38-year-old Jennifer McCoy of Boston was driving a BMW when she entered the intersection and crashed into the operator of a Harley Davidson motorcycle.

The motorcycle operator was rushed to an area hospital but did not survive. He was identified by New Hampshire State Police as 58-year-old David Penney of Tewksbury.

McCoy and her passenger, a juvenile, were taken to the hospital but did not suffer any injuries.

Following the crash, McCoy was charged with driving under the influence. She is scheduled to be arraigned in Rockingham District Superior Court.