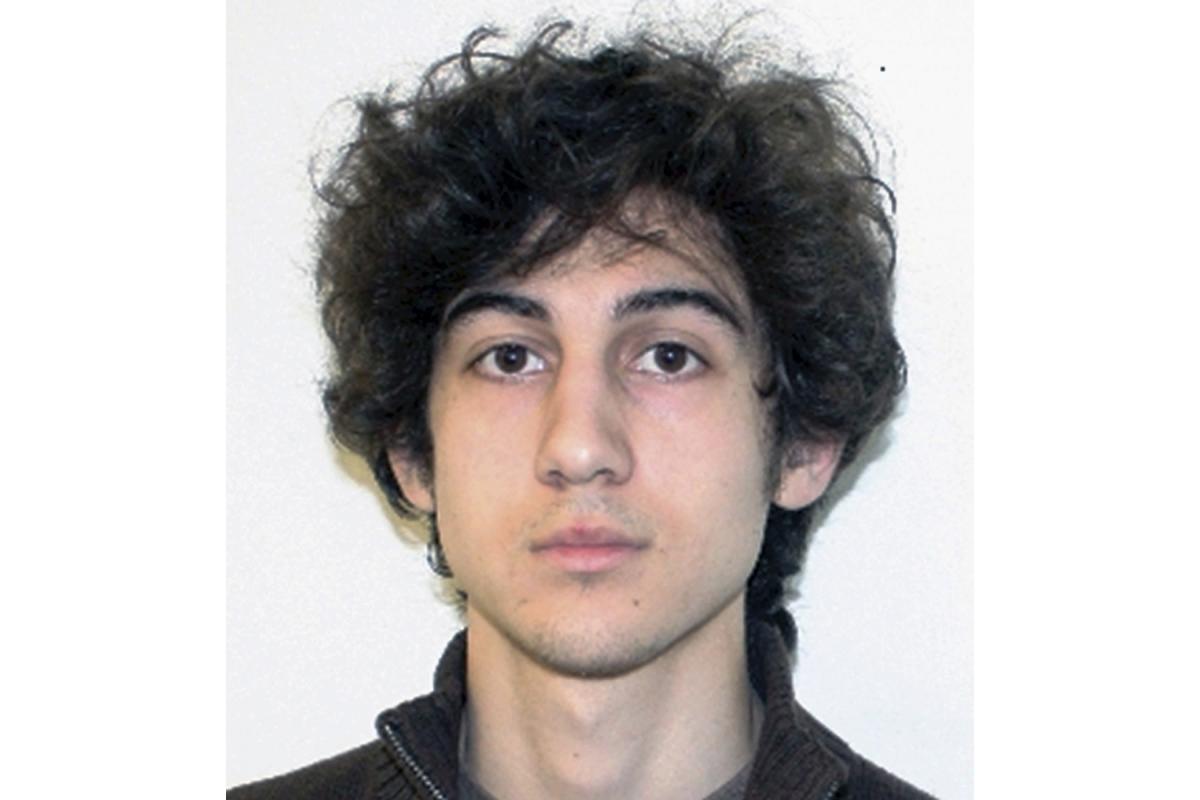 Tsarnaev’s attorneys in a filing Thursday said the trial court “improperly forced” their client to stand trial in Boston; violated his constitutional rights by denying his challenges to two jurors accused of lying during questioning; dismissed a potential juror because of that person’s opposition to the death penalty; and allowed the admission as evidence of what they called Tsarnaev’s “coerced confession.”

Thursday’s filing was in response to a Wednesday filing by the appeals court to comply with the Supreme Court’s decision last month to reinstate Tsarnaev’s death penalty.

“Because these four claims on direct appeal have not yet been adjudicated by any appellate court, Tsarnaev respectfully submits that the April 6 judgment was entered into error and should be vacated,” his attorneys wrote.

Prosecutors in their response said they agreed that the defense’s four claims have not been resolved, but said: “The government believes that the defendant’s death sentences should be affirmed.”

The Supreme Court agreed by a 6-3 vote on March 4 with the Biden administration’s arguments that the appeals court was wrong to vacate the death sentence imposed by a jury for Tsarnaev’s role in placing two pressure cooker bombs near the marathon finish line in 2013 that killed three people and injured more than 260. He was convicted in 2015.

“Dzhokhar Tsarnaev committed heinous crimes. The Sixth Amendment nonetheless guaranteed him a fair trial before an impartial jury. He received one, ”Justice Clarence Thomas wrote for the majority.

The Supreme Court’s ruling overturned a decision by the 1st Circuit, which ruled in 2020 that the trial judge improperly excluded evidence that could have shown Tsarnaev was deeply influenced and radicalized by his older brother, Tamerlan, and was therefore less responsible for the bombing.

Tamerlan Tsarnaev was killed in an exchange of gunfire with police several days after the explosions.

Dzhokhar Tsarnaev, now 28, is being held at a maximum security federal prison in Florence, Colorado.