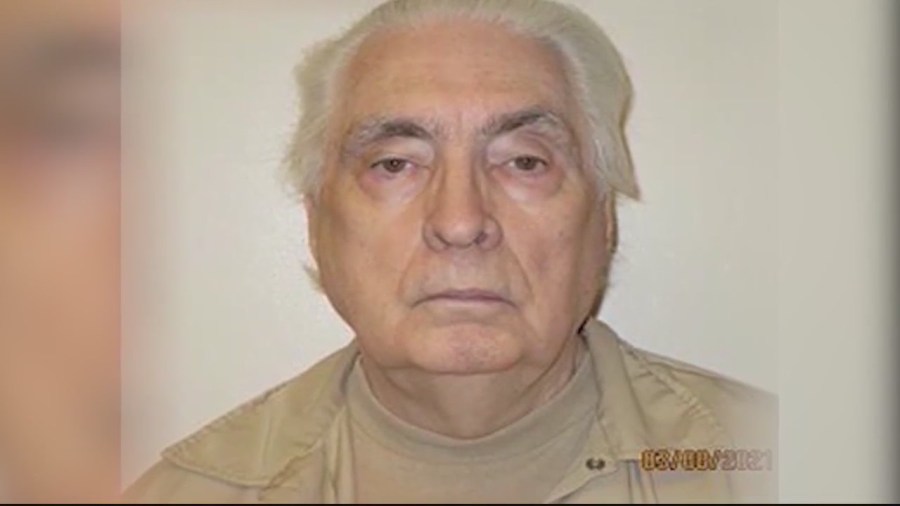 BORREGO SPRINGS, Calif. — A judge is set to rule Friday on whether a sexually violent predator can be placed in Borrego Springs.

Residents in the community plan to protest ahead of the hearing by voicing their opposition of sexually violent predator Douglas Badger living among them. For some concerned residents in Borrego Springs, Badger may soon become their next door neighbor.

Desmond and Borrego Springs residents plan to protest the placement.

“Why are they doing it in Borrego Springs?” resident Betty Dean said.

This comes after another sexually violent predator, Michael Martinez, was approved by a judge to move into a home there in July. Neighbor’s field violated.

“Heartbreaking, frustrating, there’s no words to explain the feelings as a mother,” neighbor Linda Arambula said.

A judge ruled against Badger’s placement in Mount Helix back in May. A proposed placement of Badger at a home in Rancho Bernardo also failed when public outcry changed the minds of the owners of that home.

“To be a sexually violent predator, you should be locked up forever. You should be at a state hospital and at best, maybe on a prison grounds, living in a trailer but not in our neighbourhoods, not in our communities,” Desmond said.

The hearing is set for 9 am Friday. The community can join in on the hearing via Zoom.