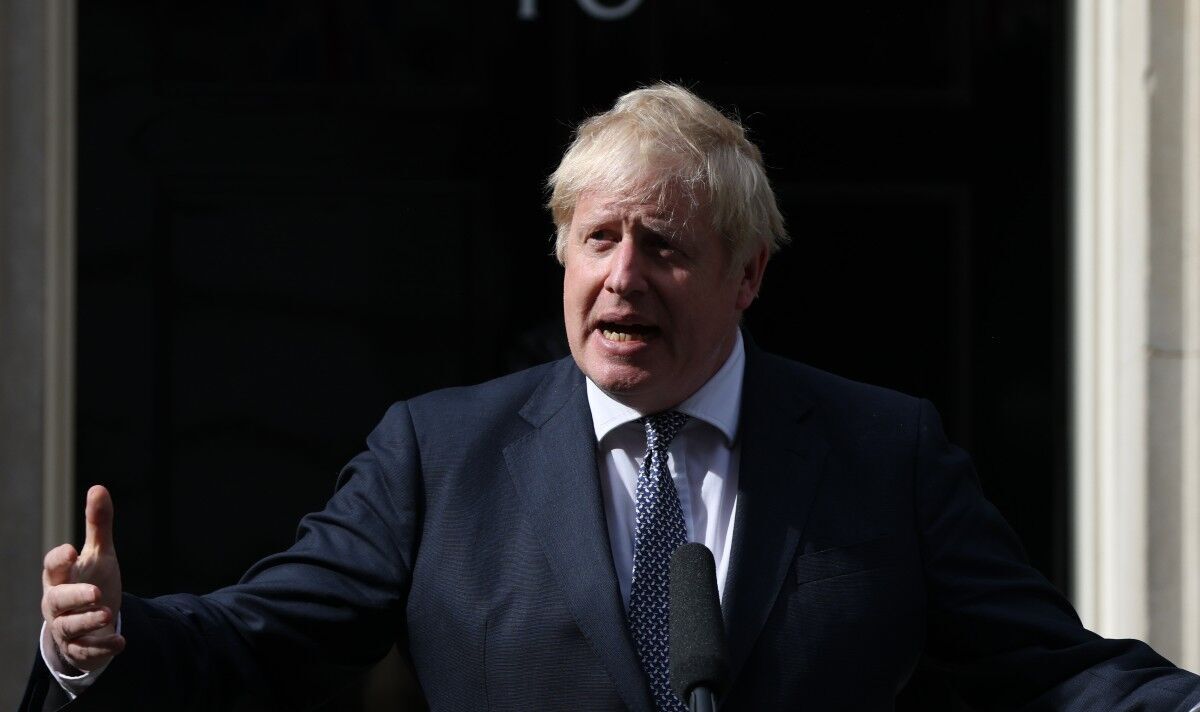 Boris Johnson is under mounting pressure to tackle the “fundamental issue” of soaring inflation costs which have hit the pockets of hard-working Britons. The Government set out plans to tackle the cost of living crisis in the Queen’s speech on Tuesday with the Prime Minister’s determination to tackle the problem reportedly stemming from his realization that the issue could become the defining one of his time in Number 10 Downing Street.

“Boris Johnson finishes his address in the Commons on the Queen’s speech and right at the very end, he hinted that in the next couple of days, there would be some kind of announcement from him and the Chancellor on cost of living.

“Something to ease the pressures on households across the country.

“Now, that would be big news, not least because it’s been consistently denied, but it’s not going to happen.”

“So why did Boris Johnson say it? Well, he said it because he knows that this is a fundamental issue that could define his time in Number 10,” continued TalkTV political editor.

“He also knows that for those voters in the North and the Midlands that he needs to keep on board at the next General Election.

“Well, they have linked to the cost of living and leveling up if he fails on one then he fails on both.

“The problem is there is no short term quick fix.”

It comes as Prime Minister promised on Tuesday to revive Britain’s economic growth to help those struggling with a cost-of-living crisis and to tackle regional inequalities after setting out his government’s agenda for the coming months.

The plans, contained in the Queen’s Speech, were read out at the ceremonial State Opening of Parliament for the first time in 59 years not by Queen Elizabeth but by her eldest son and heir, Prince Charles, due to the monarch’s mobility problems.

Mr Johnson told parliament his government would do all it could to help those struggling with rising prices, but “however great our compassion and ingenuity, we cannot simply spend our way out of this problem, we need to grow out of this problem”.

“We will get through the after-shocks of Covid … by urgently pressing on with our mission to create the high-wage, high-skilled jobs that will drive economic growth across the United Kingdom,” he said.