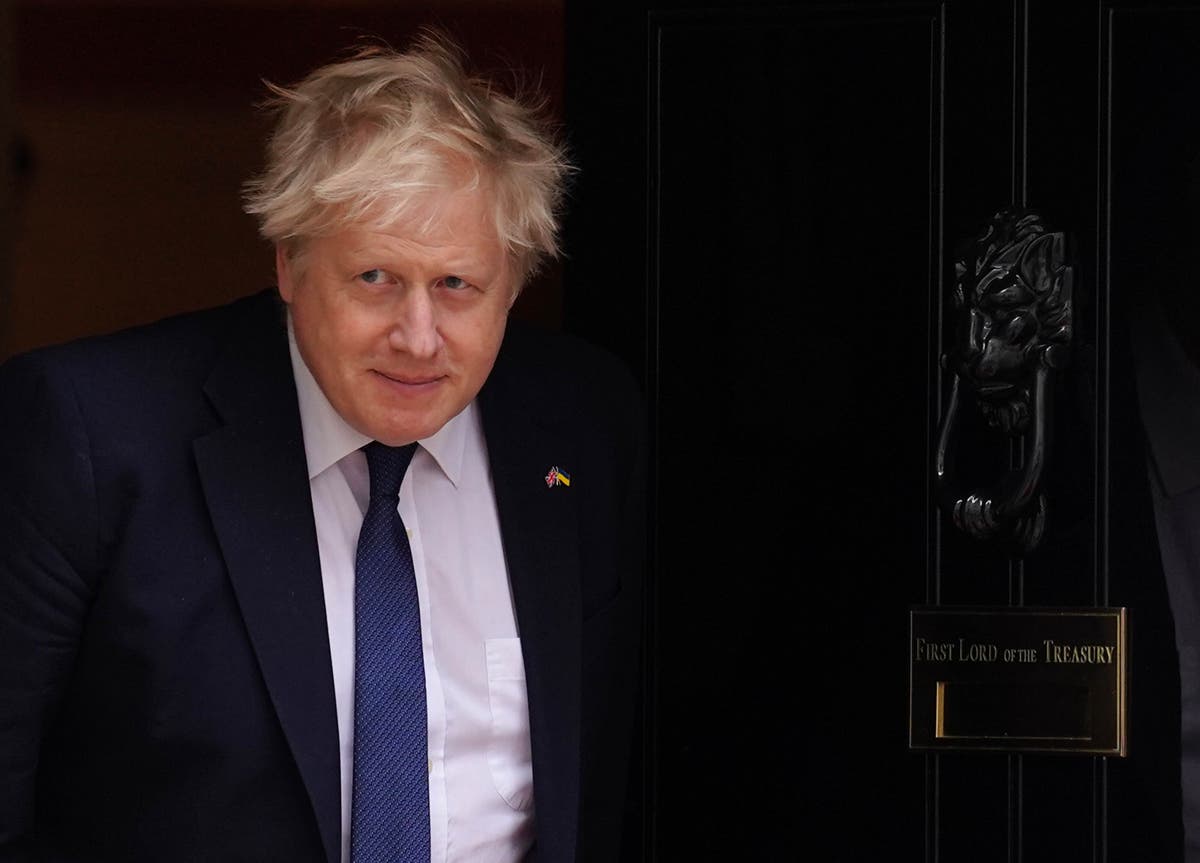 Boris Johnson has said he “can not rule out” a future lockdown in the event of a deadlier Covid variant emerging.

The prime minister was asked about the potential for new restrictions being put in place in an interview with GB News, due to air on Saturday.

It comes as new figures from the Office for National Statistics revealed around 4.1 million people had Covid in England in the week to 2 April – roughly one in 13 people.

Although Mr Johnson insisted he wanted to “avoid any such thing ever happening again”, he added: “I can not rule [it] out. ”

He continued: “I can not say we would not be forced to do non-pharmaceutical interventions again of the kind we did.

“I think it would be irresponsible of any leader, in any democracy, to say they are going to rule out something that could save lives.

“I believe that the things that we did saved lives.”

Hospital admissions are currently at the highest level since January 2021 and have surpassed the peak of the Omicron wave at the beginning of this year.

UK Health Surveillance Agency statistics show that the overall Covid hospital admission rate for England hit 20.5 per 100,000 people in the week ending 3 April. But the rate is still some way below the all-time high of 36 per 100,000 at the start of January last year.

Symptoms are generally less severe than previous variants such as Delta, but Mr Johnson warned that there “could be a new variant more deadly” that emerges.

He said: “I’ve got to be absolutely frank with you, there could be a new variant more deadly, there could be a variant that affects children, that we really need to contain, I’m not going to take any options off the table but I do not think it will happen.

“We are now in the phase where the virus is losing its potency overall and we’ve got a massively vaccinated UK population.”