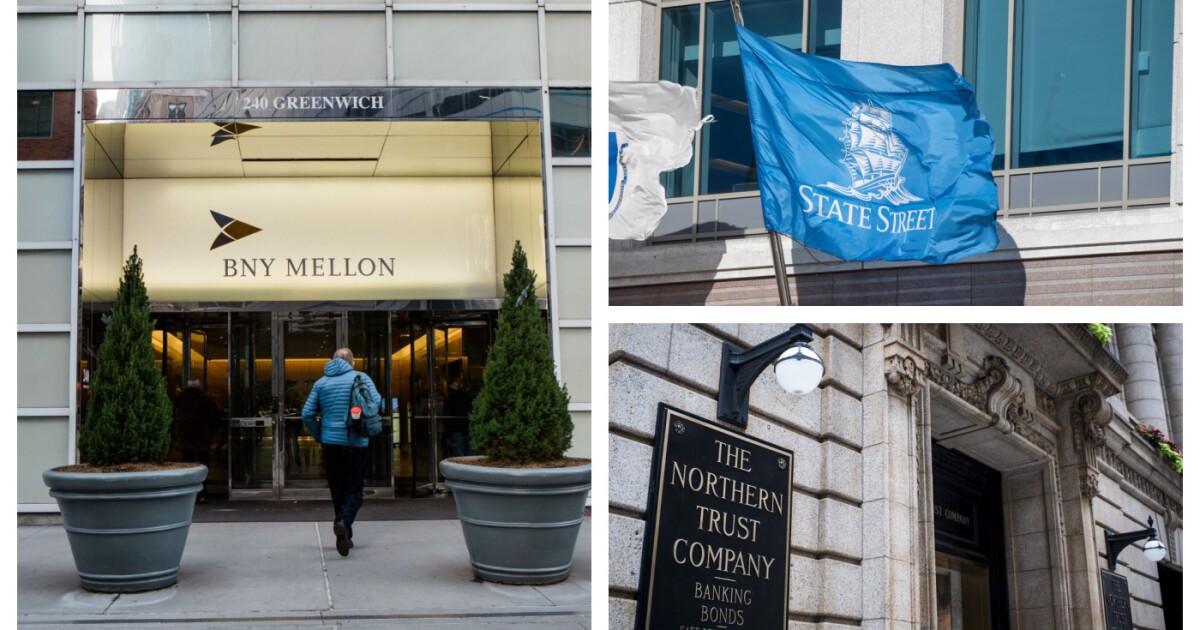 Higher interest rates are set to benefit the banking industry this year, but they may be a shorter-term pain for banks whose bond investments have recently gotten slammed.

Banks’ sagging bond portfolios are a downside of higher interest rates, which are generally helpful to the industry, since lenders typically raise the rates on their loans faster than they increase the yields they pay on deposits.

Analysts still expect the benefits of higher rates to easily outstrip the unrealized losses they’re seeing on their bond portfolios, which have fallen in value as inflation hits levels not seen in decades, and the Federal Reserve starts pumping the brakes on the economy.

But the reversals that some banks are set to report during the first quarter are just “another negative narrative” that has piled onto bank stocks, said Keefe, Bruyette & Woods analyst Chris McGratty. He remains bullish on the sector but says it appears to be less of a “slam dunk,” pointing also to worries about inflation, a possible recession and geopolitical uncertainty.

The yield on the 10-year Treasury note jumped to 2.66% on Thursday, up sharply from 2% on March 11. Banks that are looking to deploy excess cash into bonds may benefit from investing in higher-yielding options, but they will nevertheless take a hit on their existing bond portfolios, whose prices have fallen now that higher-yielding options are available.

The large jump in Treasury yields “probably won’t benefit banks” until later this quarter and beyond, Wells Fargo Securities analyst Mike Mayo wrote in a research note. Instead, the rate moves will likely mean book values ​​at some banks may be flat or perhaps decline, and bigger banks may be rethinking the pace of their share buybacks.

The headaches involve securities that banks have marked as “available-for-sale,” since companies will need to update the value of those securities for their financial statements.

US banks have been reporting net unrealized losses on their available-for-sale securities since the start of the year, with $ 80.8 billion in unrealized losses in the week ending March 23, according to Fed data. The losses mark a sharp reversal from 2020 and 2021, when the industry was consistently reporting unrealized gains amid low interest rates.

The extent of each bank’s hit will depend partly on whether it took steps to protect against rising rates, either by hedging or by removing the “available-for-sale” tag on securities ahead of time.

For the vast majority of banks, the impact would only show up by denting their tangible book value. But regulations for big banks require them to account for the hit in their regulatory capital, which may make them slightly less willing to distribute excess capital to shareholders by buying back shares.

“This, combined with uncertainty resulting from the Russia / Ukraine conflict, should lead banks to take a cautious approach with regard to buybacks,” Morgan Stanley analyst Betsy Graseck wrote in a recent note to clients.

She flagged the nation’s three largest trust banks – Bank of New York Mellon, State Street, and Northern Trust – as a group that may see a larger capital hit.

BNY Mellon’s chief financial officer, Emily Portney, said at a Credit Suisse conference in February the bank was “being cautious on buybacks” during the first quarter, but still intended to return all its earnings to shareholders over time.

She said the “significant move in rates” has put pressure on accumulated other comprehensive income, the line item where banks list unrealized gains or losses on their available-for-sale securities. She also noted that BNY Mellon took “proactive actions” to reduce volatility in its capital requirements.

JPMorgan Chase CFO Jeremy Barnum said at the same conference that accumulated other comprehensive income is “consuming some capital” due to the higher rate environment.

Analysts have also identified Truist Financial, US Bancorp, KeyCorp, Zions Bancorp., Cadence Bancorp. and Comerica as banks that have larger amounts of available-for-sale securities and may see a bigger hit to their book values.

Some banks have been shifting their bond portfolios over the past year to limit the volatility. To do so, they moved securities that were previously marked as “available-for-sale” to “held-to-maturity,” since the latter designation does not require the same updating of securities values.

Truist and US Bancorp recently moved some of their available-for-sale securities to held-to-maturity, and analysts expect other banks to disclose they have taken similar actions or may do so. While that “would not immunize these banks” from taking a hit this quarter, it would reduce volatility for future quarters, McGratty wrote in a note to clients.

That calculus may start to shift a bit, though banks may also want to hang onto their liquidity and use it to fund an expected bounce-back in loans.

“Banks would much prefer to make a loan than to buy a bond, but it’s really a balancing act,” McGratty said.