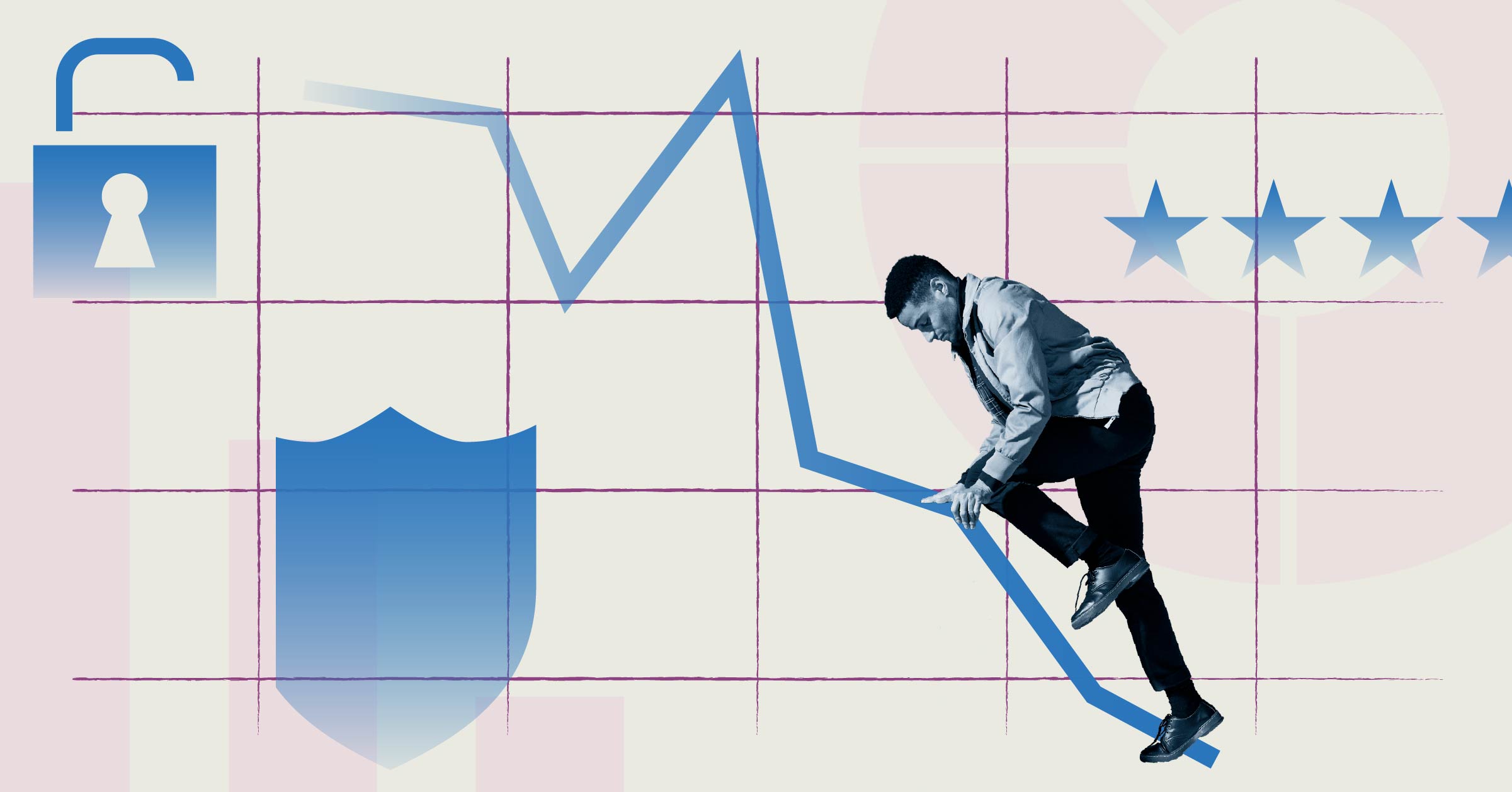 Here we go again: a closely watched sign in the bond market that typically precedes a recession is flashing red for the third time this year.

A host of other data do not yet point to an imminent economic recession and much depends on the Federal Reserve achieving the delicate balance of taming inflationary pressures without slamming the brakes on economic growth. Its job just got harder after the June inflation report showed prices rising by 9.1% year over year, the fastest pace since November 1981, as the cost of gasoline, shelter, and groceries surged.

Yet, it’s clear market risks are rising ahead of the Fed’s policy meeting later this month. Fed officials have said the central bank will maintain its aggressive inflation-fighting stance and that a boost of between 0.50% and 0.75% was likely. Since Wednesday’s CPI report was released, the probability of a 1.00 percent point rate hike at the July meeting rose to more than 50% from 7.6% on Tuesday, according to the CME Group’s FedWatch Tool.

However, given the drop in commodity prices in the past month, a 1 percentage-point tightening is unlikely, says Morningstar chief economist Preston Caldwell.

“The Fed is likely to proceed with its expected 0.75% increase in the federal-funds rate in its July meeting,” Caldwell says. “Further increases are likely to bring the fed-funds rate up to 3% by the end of 2023. We expect news on inflation to improve through the end of the year, although the Fed will continue with its tightening until it feels victory over inflation is assured. ”

In the past week, yields on 2-year US Treasuries have exceeded those of 10-year Treasuries, a sign of deep investor pessimism about the outlook for the economy. An inverted yield curve, as such a relationship is called when yields on shorter-dated government bonds surpass those of longer-dated ones, raises concerns because of its history as an indicator of a looming recession.

The 10-2 spread, as it is also known, first turned negative on March 31 and inverted again briefly in June before this latest period that has persisted. Since mid-June, the 2-year has fallen to 3.13% from 3.45%, putting it above the 10-year note, which is now at 2.94% from 3.45%. Shorter-dated bonds tend to be more responsive to expectations of Fed interest rate moves. The long-end of the curve is shaped by a variety of factors outside of the Fed’s control, such as its attraction to foreign investors during times of geopolitical uncertainty.

Does an Inverted Yield Curve Mean a Recession Is Coming?

With few exceptions, recessions are preceded by an inversion of the yield curve, though not all yield-curve inversions lead to recessions.

“The yield-curve inversion can be a signal of an economic downturn,” says Joe Kalish, chief global macro strategist at Ned Davis Research, a global provider of independent institutional investment research and advisory services based in Nokomis, Florida. “It’s more of an indicator of policy expectations by market participants.”

He’s looking for additional data that would confirm the economy is headed for more than a slowdown, and so far the indicators he monitors aren’t supporting a recession call.

“There’s nothing but one indicator that’s flashing we’re heading to recession,” Kalish says. “It’s dangerous to work off one indicator and draw conclusions.”

Typically, he says, many different portions of the yield curve would be inverted at the same time if a recession were imminent. That’s not the case now as other factors would also need to be in place to confirm a “recessionary message,” he says.

That includes a stock market down more than 30% from its highs in what he calls “a recessionary bear market.”

“I’m a little skeptical that a recession is priced into the market,” Kalish says, noting that the broad market is down about 20% this year. So far, the Morningstar US Market Index is down 20.41% this year.

What Are Other Indicators Saying About a Recession?

Credit spreads in the high-yield market have widened, Kalish notes, but “not to the extent that you would typically see” in a recessionary environment. High-yield bonds typically carry higher interest rates because of the greater risk of default associated with them.

As risks rise because of economic troubles, the gap widens between high-yield bonds and a benchmark such as the 10-year Treasury, because investors demand to be paid more for taking on additional risk. In a recession, it would be typical for the spread to be as high as 10 percentage points, says Kalish. Right now it’s about 6 percentage points. In the slowdowns of 2012 and 2016, there was about an 8 percentage-point difference between high-yield bonds and the benchmark.

The TIPS curve, rates on Treasury Inflation Protection Securities, also inverts in a recession, and yet the entire TIPS curve is “upwardly sloped,” Kalish says.

The Conference Board Leading Economic Index, the Institute for Supply Management’s Purchasing Managers’ Indexes, and unemployment data collected by the US Bureau of Labor Statistics also provide important clues as to whether the economy is headed for recession.

“They are weakening and we can see the slowdown,” Kalish says. “But we do not have enough evidence to make a recession call.”

The yield curve has been flattening for much of the past year as inflation concerns mounted, and the Fed signaled an end to the stimulus programs it undertook during the pandemic and began a series of interest-rate hikes.

Bond yields move inversely to bond prices. Investors demand higher returns from longer-dated bonds because of the risks associated with tying up money for longer periods of time. When the economy is humming along and demonstrating stable growth, the yield curve slopes upward or “steepens,” reflecting the higher rates attached to bonds with longer maturities. During times of economic slowdowns yields compress into what is known as a “flattening.”

“Earnings season is going to be pretty important, ”says Kalish of NDR. “There’s been so much uncertainty surrounding earnings in the second quarter as companies grew more reluctant to provide guidance. We are at risk of getting clarity. ”

Dominic Pappalardo, senior client portfolio manager at Morningstar Investment Management, considers the latest movement in the yield curve to be an extension of what’s been happening since the start of the year.

“While it has inverted, the shape of the curve has not changed materially,” Pappalardo says. The next inflection point in the yield curve will likely be a result of either the Fed achieving their goal of reducing inflation or a recessionary drop in Gross Domestic Product because of higher rates.

In a surprise move Wednesday, the Bank of Canada boosted interest rates to a full percentage point to try and keep inflation from becoming entrenched. It was the largest rate increase by the nation’s central bank since 1998. James Knightley, chief international economist at ING, says Canada’s action will put pressure on the Fed to follow when it meets July 27, but he is sticking to his call for them to raise rates by 0.75 percentage points.