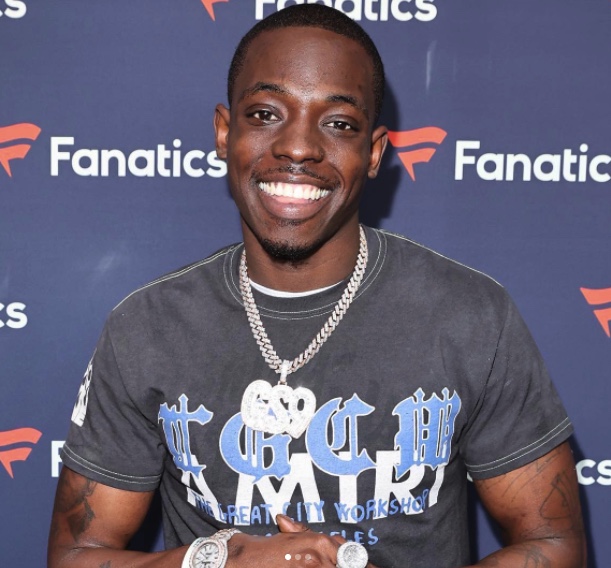 When it comes to a fresh start in the music industry, it’s been a long time coming for Bobby Shmurda. The rapper has been vocal about the desire to be released from his contract with Epic Records. Well, the time has finally come. He announced that he is no longer signed to the company.

Celebrating his departure from the label he took to his Instagram, writing, “Attention !!!! To all Shmurda fans aka the Shmurdas, I just signed my release papers. Also [just] made ah milly today, ”he wrote. He continued, “I can not wait to drop. S / o my n *** a @Trulife, ahh ahh ahh my n *** a. I’m shooting my 1st independence video today called ‘Getting Em Back.’ We’re celebrating all week in KOD. Pop out and Monday Starlets. ”

The journey for the “Shmoney” rapper has not been easy. As we reported last month, he called out the label for issues in a since-deleted post stating he still felt like he was in jail. Referencing Epic Records’ CEO Sylvia Rhone, Bobby wrote, “I got a 70-year-old lady running my label, and I love her dearly but does not want to let me go. At all. No matter what, I do. I’ve been signed to them since I was 19. Did six years in jail trying to get off this label before I came home. ”

Fans of the rapper were excited to see Bobby free and seemed ready to hear new music from the rapper. One commented, “Drop some fire songs. It’s been long overdue. ” Congrats Bobby!