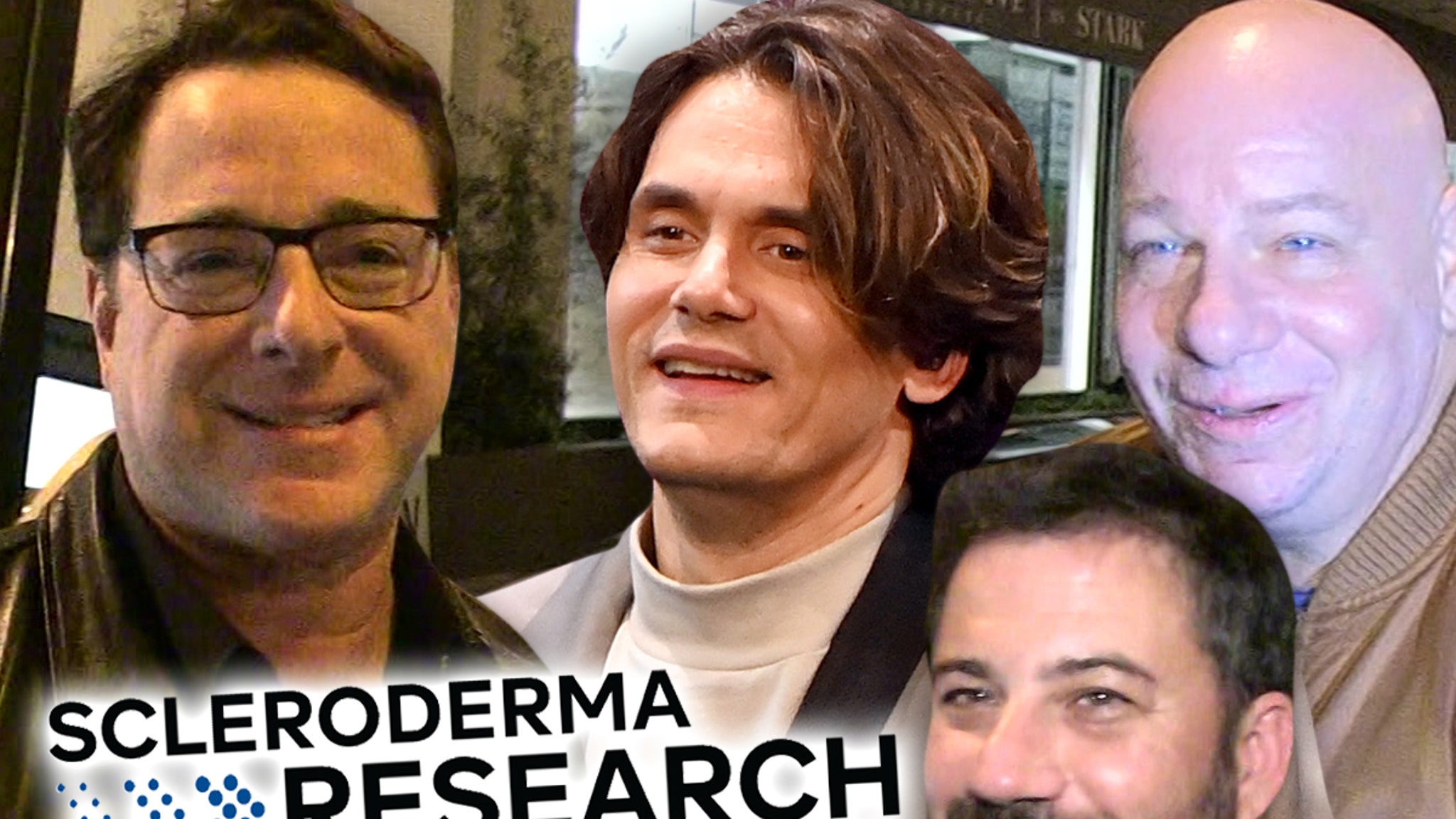 Bob Saget is still helping to raise funds for a cause near and dear to his heart even in death … an annual fundraiser he hosted is coming back, with an assist from his famous friends.

The late “Full House” star was a tireless advocate and fundraiser for the Scleroderma Research Foundation, hosting their signature event for 30 years … but now that he’s gone, the comedy show is turning into a special tribute to Bob.

The SRF tells TMZ a trio of Bob’s celebrity pals are the new hosts for “Cool Comedy • Hot Cuisine” … with Jeff Ross, John Mayer spirit Jimmy Kimmel picking up the baton for Bob.

Under Bob’s stewardship, the annual show raised over $25 million to find vital research to find a cure for scleroderma, a group of rare diseases that involve the hardening of the skin and connective tissues.

Bob’s sister, Gaydied from the disease back in 1994 when she was only 47, and he’s been involved in SRF through “Cool Comedy • Hot Cuisine” since 1991, as an attendee, performer, organizer and producer.

Remember … Jeff and John were really close to Bob, even braving Los Angeles traffic to pick up Saget’s car from the airport, their way of remembering their late friend.

In addition to headlining SRF’s big event, Bob also took time over the years to reach out to families suffering from the illness to offer comfort and support.

The event is going down Sept. 21 at the Beverly Wilshire hotel … and Jeff says Bob’s show must go on until they find a cure.