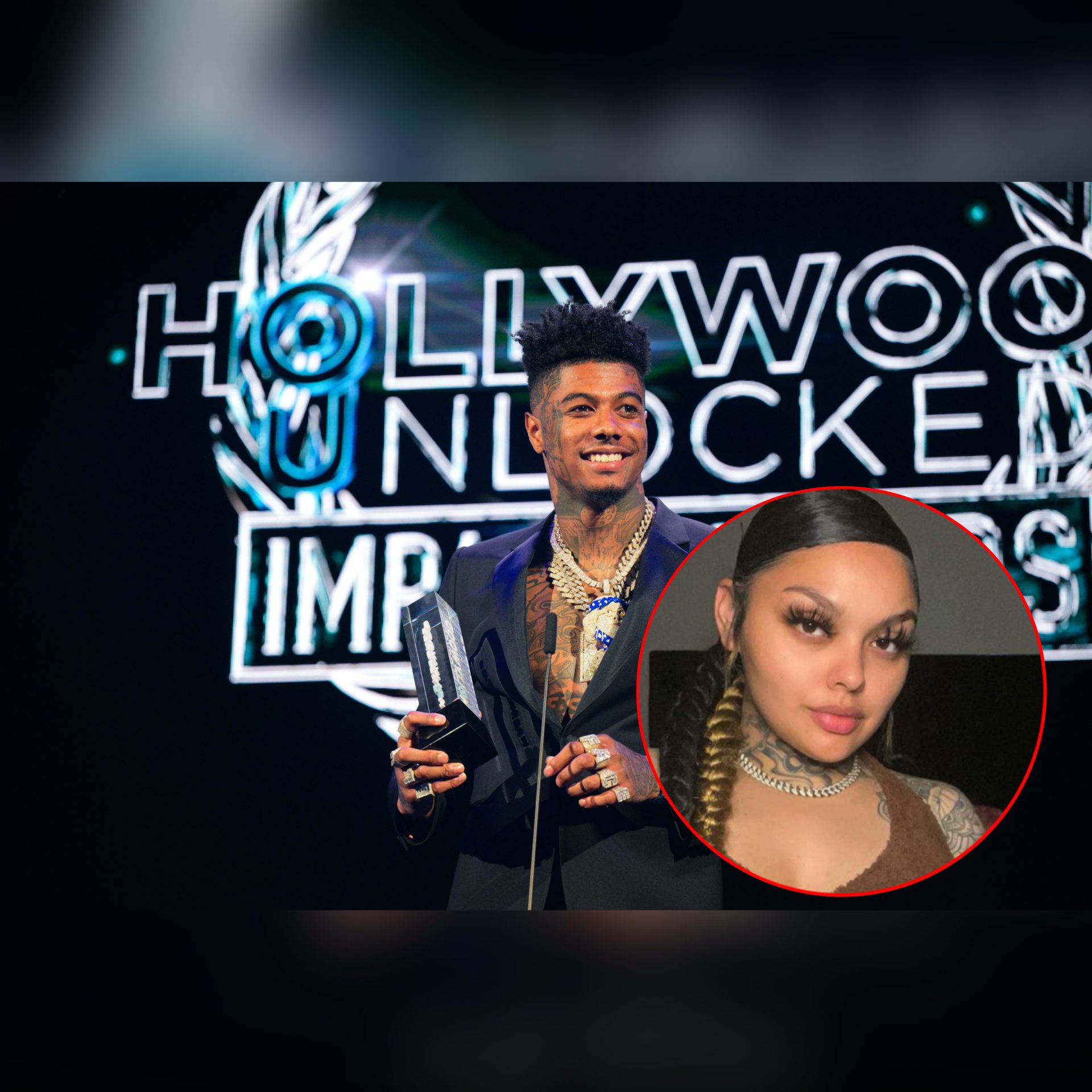 Blueface spirit Jaidyn Alexxis welcomed a baby girl on Friday. Jaidyn took to IG, posted a photo of the baby’s foot, and captioned it with the baby’s name.

This is also their second child together. They share a 3-year-old son named Javan together.

Blueface has been in the headlines a lot lately. Recently, he was fighting his girlfriend Chrisean Rock in Hollywood.

Video footage showed Blueface and his girlfriend Chrisean Rock getting into a physical altercation while in Hollywood. What led to the conflict was not immediately known; however, after the video started to spread throughout social media, Blueface took to Instagram to address the situation.

As his Instagram story proceeded, Blueface then shared that he went through her phone and alleged that Chrisean was messing around with a correctional officer at the jailhouse when police arrested her in New Orleans back in May.

As we previously reported, she was arrested for an out-of-state warrant.

As Chrisean denied Blueface’s claims, he accused her of messing around with at least three other men.

Chrisean later posted a song by the two of them and stated she would no longer be on Instagram.