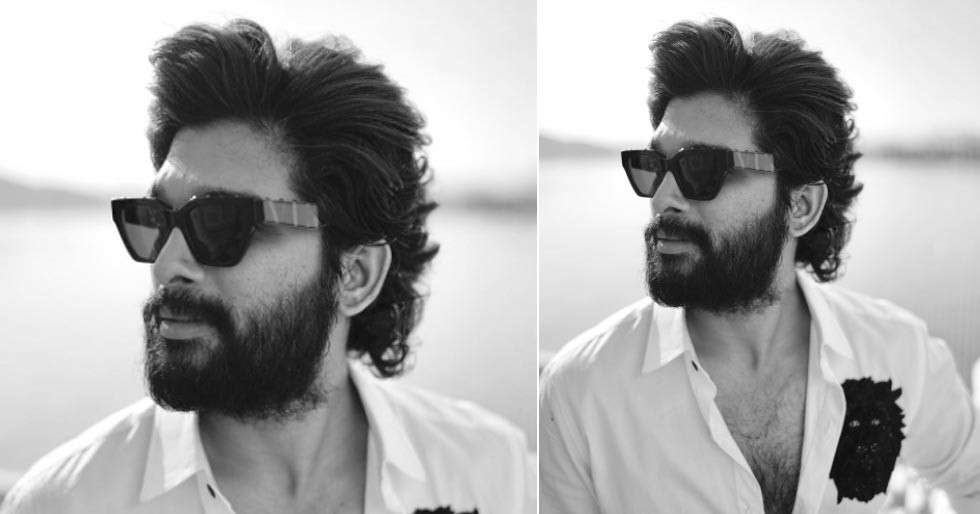 Allu Arjun, also known as the Stylish Superstar celebrates his birthday today. One of the highest-paid actors in the south, Allu is especially known for his sartorial choices and dancing abilities.
His notable movies include Arya 2, Vedam, Race Gurra, and Ala Vaikunthapurramuloo. As the Tollywood actor celebrates his 40th birthday, we are taking a look at movies that were rejected by the actor, but went on to become blockbusters.

Allu Arjun was the first choice for the blockbuster movie ‘Arjun Reddy’. However, the actor was unsure about the movie and so it went to Vijay Deverakonda. This movie directed by Sandeep Reddy Vanga won several accolades. A Bollywood remake was later made, Kabir Singh.

Bhadra was a superhit Telugu movie at the time it was released. The movie starred Ravi Teja and Meera Jasmine. It went on to become the biggest movie of Ravi Teja’s career. Allu Arjun was the first choice for the movie, but he rejected it stating that he did not fit in this mass cinema.

Sukumar’s directorial 100% Love was rejected by Allu Arjun before it went to Akkineni Naga Chaitanya. Allu Arjun was not keen to play romantic roles. The movie, later on, went on to become a super hit at the box office.

This movie starring Vijay Deverakonda and Rashmika Mandanna was initially offered to Allu Arjun. According to rumors, the actor turned it down because she could not fit the role. The movie directed by Parasuram Petla later on went on to become a massive blockbuster.