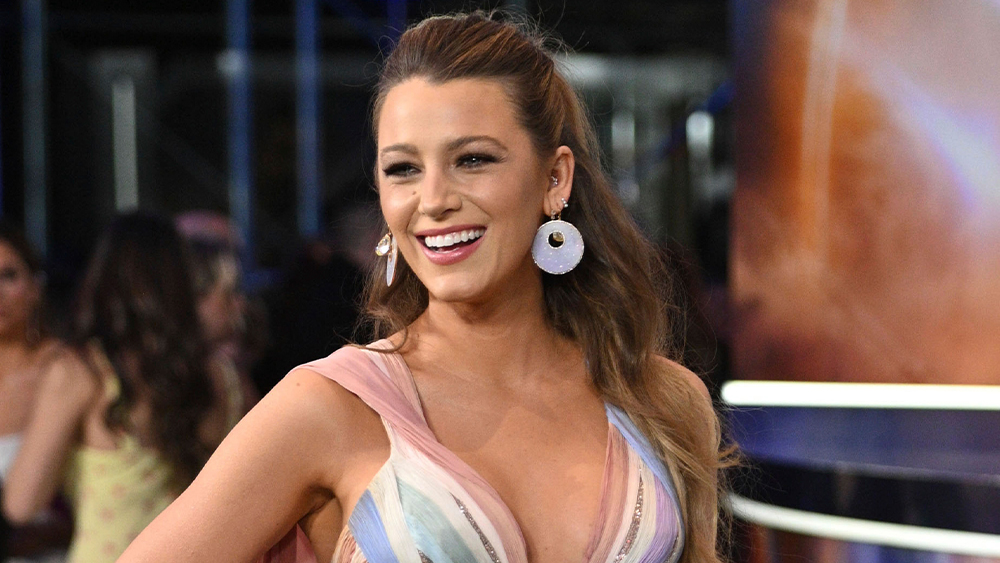 Actress Blake Lively (A Simple Favor) is mounting an adaptation of the graphic novel Seconds for Searchlight Pictures, in her feature directorial debut, Deadline can confirm.

The title from Scott Pilgrim creator Bryan Lee O’Malley was published by Random House imprint Ballantine Books in 2014. It centers on Katie Clay, who receives the power to fix her past mistakes by writing them down in a notebook, eating a mushroom and falling asleep. Clay subsequently becomes too eager to fix every little aspect of her life and before long, her newfound ability begins to create ever-new problems that threaten not only to take her further and further from the life she initially had, but the very fabric of time and space itself.

Edgar Wright — who helmed the beloved 2010 film Scott Pilgrim Vs. the Worldbased on O’Malley’s graphic novels — adapted the screenplay and will produce the new film alongside three-time Oscar nominee Marc Platt.

Blake previously directed the 2021 music video for Taylor Swift’s song “I Bet You Think About Me (Taylor’s Version)” and is known on the acting side for turns in films including The Rhythm Section, A Simple Favor, All I See Is You, The Shallows, Café Society, The Age of Adaline, Savages, Green Lantern, The Town, Accepted spirit The Sisterhood of the Traveling Pants, among others. She also notably starred as Serena van der Woodsen on The CWs Gossip Girl between 2007 and 2012.