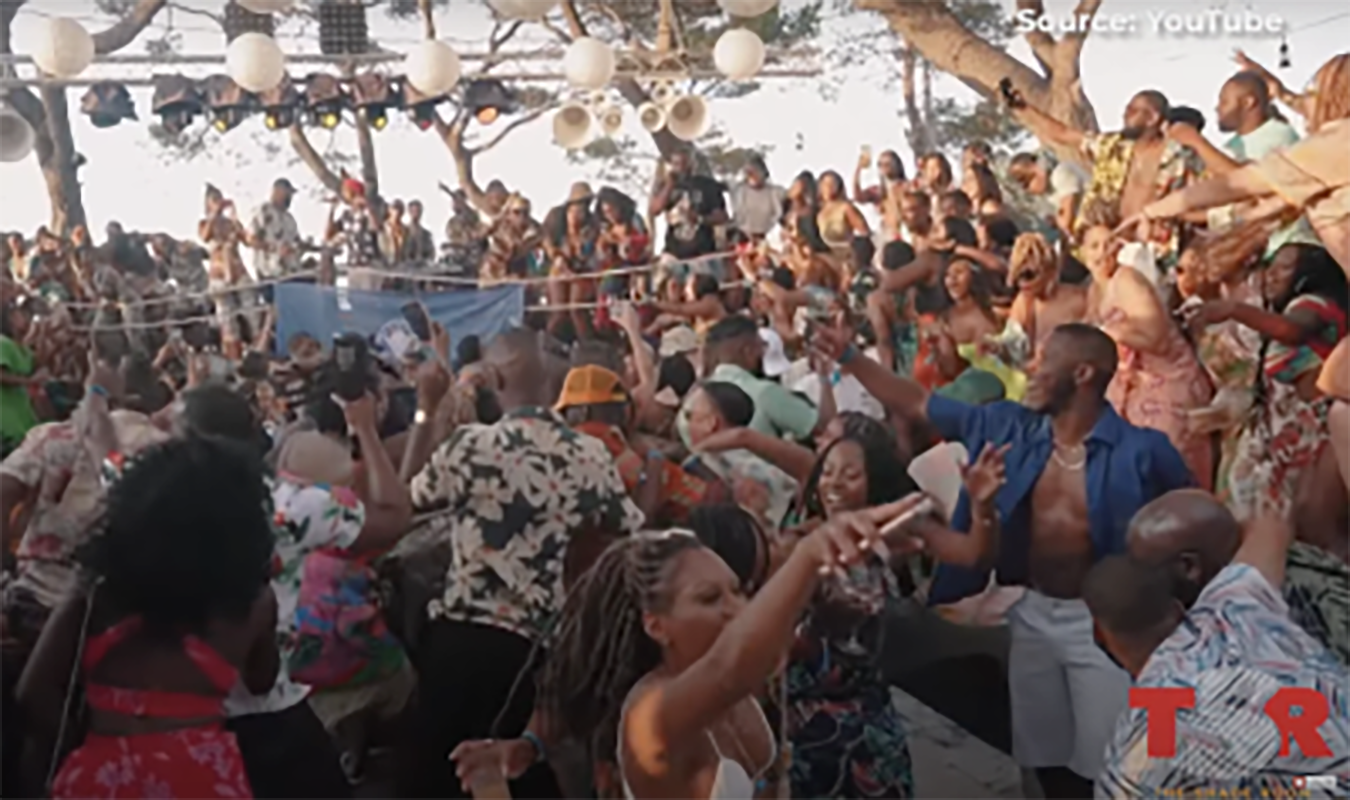 Jeremy Moore is facing backlash for his travel experience Yachtnik, an experience advertised to be a cross between Freaknik and Yacht Week.

However, what was supposed to be an all-inclusive luxury yacht experience for young Black professionals, quickly became the exact opposite.

Tyla Morris, who spent thousands of dollars to attend Yachtnik, spoke with The Shade Room about her terrible experience.

Morris claims that a week before her trip she got a message from Moore stating that as a result of boat cancellations and fees, he had to rebook the yachts with none of the promised amenities, despite the fact that thousands of dollars had already been paid.

Yacht’Ski Attendees Say They’ve Been Ripped Off, As Company Owner Defends His Name

This is also the experience of several other attendees including Shameka Jennings, who says her $3,000 trip turned into a $7,000 trip after she had to come out of pocket for nearly everything.

Many attendees have since filed formal consumer complaints with the FBI as Moore claims to be working on refunds. Could this have just been a case of poor planning? Or perhaps a scam gone wrong?

The experience is supposed to be a vibe; young Black professionals traveling to exotic locations, all while having the opportunity to network with other likeminded individuals.

“It’s the most exclusive all-inclusive experience that will bring you 7-days of stunning oceans, signature events, your own yacht and hundreds of likeminded explorers to turn up in desired paradises around the world… Wake up every morning to a meal cooked by our hostesses while already setting sail navigated by our experienced skippers.”

From the pictures and videos, it looks amazing. Exotic trips to Croatia, Martinique and The Seychelles, where $3,000 can get you a luxury yacht, a hostess, 14 meals, DJs, a skipper, water taxis, exclusive Yacht’Nik events and a slew of other amenities. 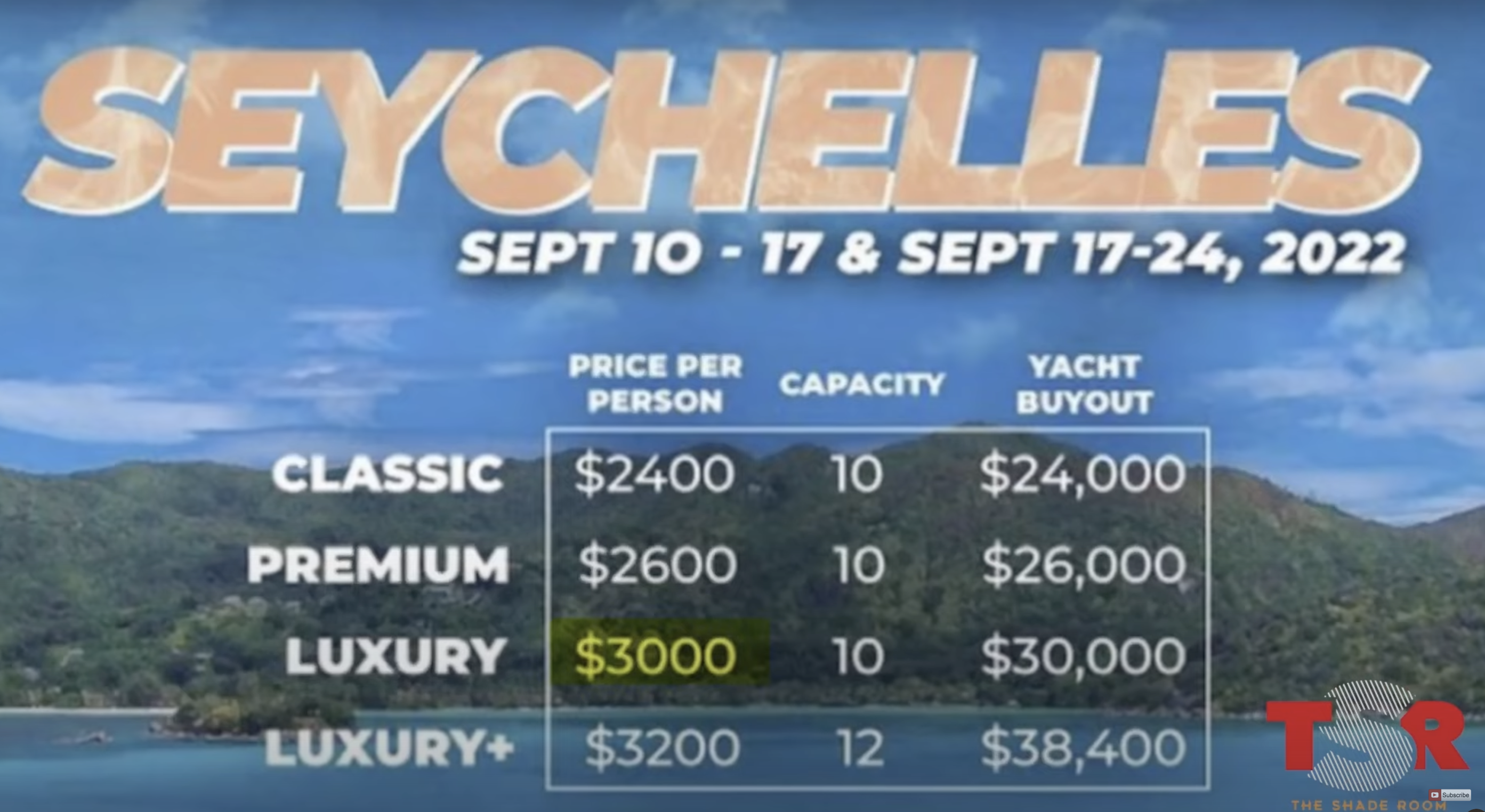 “The red flags came immediately,” Tyla Morris told TSR Investigates’ Justin Carter. “(The host & owner) told us in late July, when boats were still eligible to cancel their trips, many boats were cancelled.”

Morris says a week before her scheduled trip, she received a message from the host and owner, Jeremy Moore, who explained there was a “snowball” effect caused by boat cancellations.

Morris had already paid in full to join the group during the second week of the trip.

“And when they cancelled, Dream Yacht Charter (the charter company), who were supposed to be getting all these yachts from, cancelled the ENTIRE roster of boats,” Morris went on to say.

Morris says Moore then had to rebook all the boats and quadrupled the price and he had to pay cancellation fees, and when he did that he could only afford to get bare-bones “yachts.” 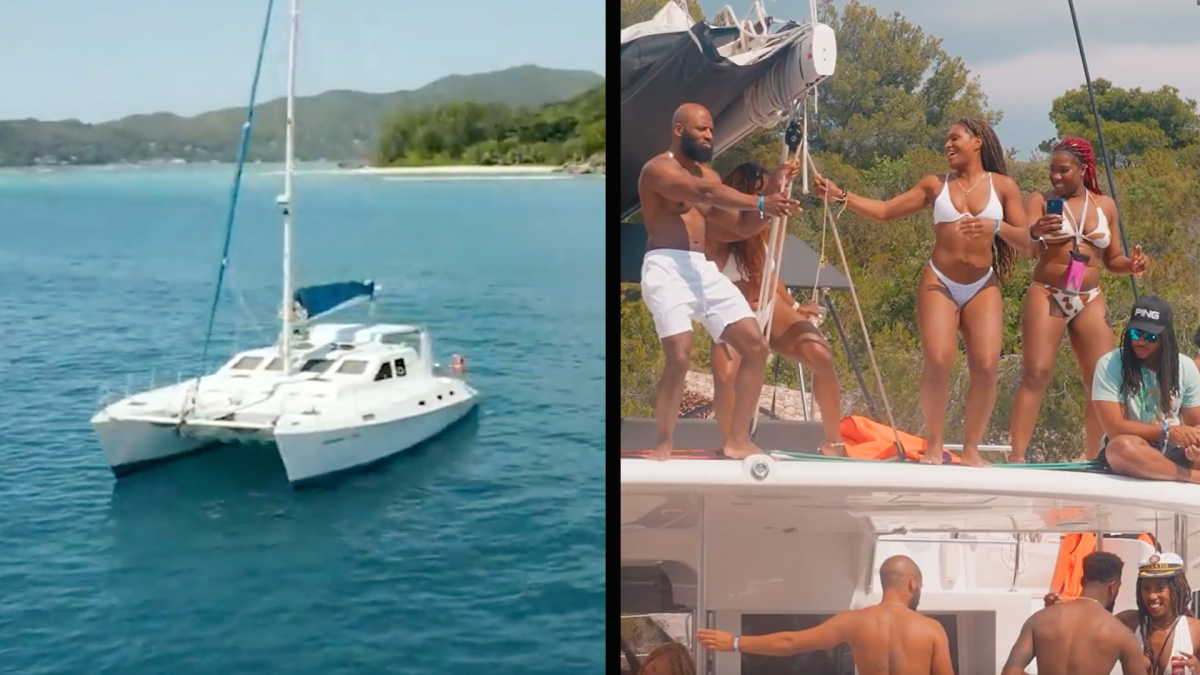 She said it went from all-inclusive to everyone’s on their own.

Shameka Jennings was also there, and told The Shade Room that what began as a $3,000 trip quickly turned into a $7,000 trip.

“We had to buy our own food and groceries, throughout the entire week, which was supposed to be included. We were supposed to have water taxis for free, but we didn’t so we had to pay for that,” she said.

Jennings also had to hire a private hostess to cook their meals – another amenity the experience had promised and fell short on delivering – and a skipper to guide the boat, also initially included at the original price.

“He really just belittled the situation as if it wasn’t a big deal at all” Jennings said of owner and founder of the company, Jeremy Moore.

Morris and Jennings are far from the only ones to feel burnt by Moore and his company. Videos and posts with the hashtag #ScamNik have since circulated online, with countless other Black professionals claiming they were completely ripped off as well.

Dozens of “attendees” have created reaction videos on social media exposing Moore and the “yacht” experience he sold them.

One of those was Chris Jones from Atlanta, who says he was looking forward to the music and the vibes. But there were no DJs as promised.

Moore also spoke to The Shade Room to defend his name, and went on to say that several groups cancelled 59 days before the trip was set to begin, thereby putting him in a tough spot with the charter company he partnered with, Dream Yacht Charters.

“They cancelled our entire trip for non-payment,” Moore said. “That only gave me a week to find a way to get money from different resources. I took out personal loans, loans on my business, I took up various lines of credit.”

He said that they ended up taking the “revenues from people that were attending the trip, and adding that to cancellation fees, which then left a balance on the revenues.”

Moore insists that many of the amenities people are complaining about were provided, such as DJs and when asked about transportation/water taxis, he revealed most attendees failed to fill out the required transportation form.

A formal consumer complaint has since been issued with the FBI. Moore says he has also issued refunds, and it talking to credit card companies to issue more refunds.

He added that as of now, he is unaware of any FBI investigation or any lawsuits filed against him.

What do you think, Roomies? Was the company owner well-intentioned and just unprepared? Or is something more sinister lurking under the surface?