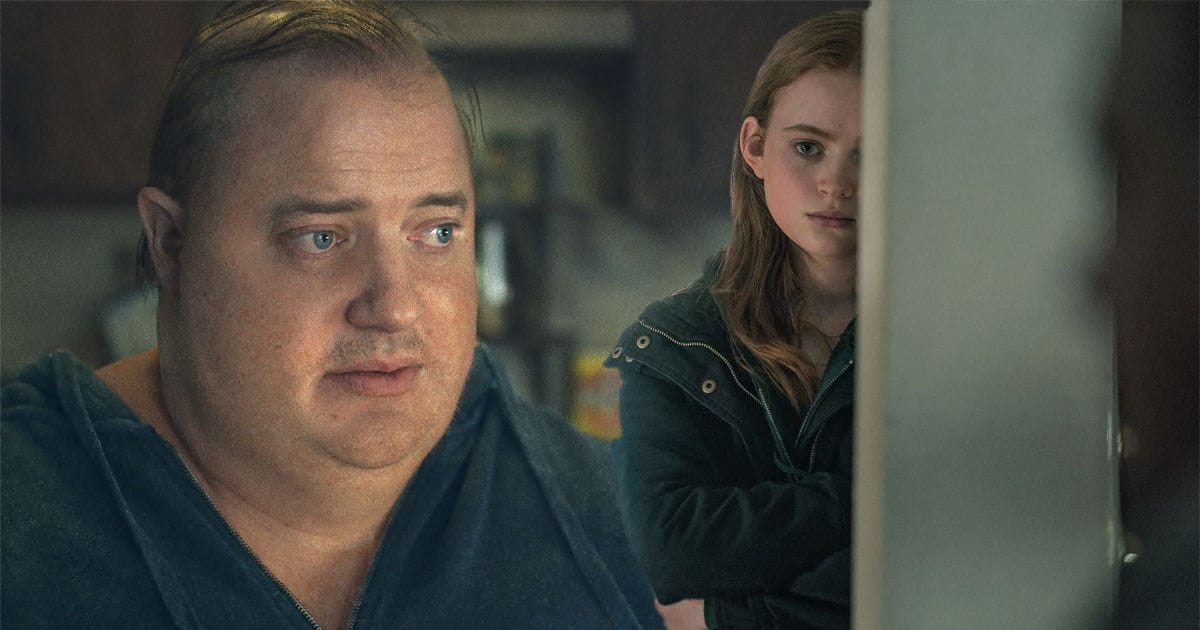 Although not the worst weekend of the year (that honor still belongs to the weekend of January 28-30 when Spider-Man: No Way Home topped the box office for its seventh weekend with just $11 million and the top ten grossed just $30.7 million) this weekend came close to taking that honor with just $32.8 million combined gross for the top ten.

The good news is that Black Panther: Wakanda Forever has claimed the top spot for a fifth week in a row with an estimated $11.1 million. Unfortunately it doesn’t look like it will break the original film’s streak, which also stood at five weekends in first place, as there is no way it is going to be in first place next weekend!

Second place belongs to the new holiday classic Violent Night with an estimated weekend of $8.7 million (pretty close to what we predicted). That represents just a 35% drop which is a solid hold for an R rated film in a time when R rated films tend not to be killing it at the box office. The good news for this one is that they kept the budget in check at just $20 million and with $26.6 million already made stateside and two full weeks before Christmas, it’s all cookies and milk from here (you get it? Because that’s what Santa eats when he breaks into your house, I’m hilarious!).

Third, fourth and fifth place go to holdovers Strange World ($3.6 million weekend); The Menu ($2.7 million weekend) and Devotion ($2 million weekend). Sadly it doesn’t seem like majority positive reviews for these films (Strange World currently has a 74% Rotten Tomatoes Score, The Menu has 88% while Devotion sits at 81%) is translating into massive box office dollars. The news would be slightly better for these films if they all didn’t have such large budgets (Strange World is reported to have cost around $190 million while The Menu cost $30 million and Devotion was around $90 million.) The good news for The Menu is that with international grosses added, it is sitting around $50 million and can be considered a successful endeavor for the studio, which I am personally glad to hear as the movie really is one of the best of the year. If you were still on the fence about seeing it, check out our own Chris Bumbray’s 9/10 review here to help nudge you in the right direction.

The true big story of the weekend is the opening of Darren Aronofsky’s The Whale which appears to have broken the 2022 record of Best Theater Average with $60,000 per theater or $360,000 for the weekend on just six screens. That number puts it above previous 2022 champ Everything Everywhere All At Once which had a $50,000 per screen average back in March on its way to a very healthy $103.4 million worldwide take. The big difference between the two films is that Everything Everywhere had 95% on Rotten Tomatoes while currently sits at just 67%. I doubt The Whale will reach those same lofty heights of Everything Everywhere but many people will want to get out to see what is being hailed as one of the best performances of the year in what is being called Brendan Fraser’s big comeback (although the guy has been working pretty steadily over the years.) Once again, if you are on the fence about seeing this one, check out Chris Bumbray’s 9/10 review for the film here.)

Sadly it looks like another film from a respected director (Sam Mendes) appears to be yet another bomb for adult skewing material (following the massive underperformances of Spielberg’s The Fabelmans and Luca Guadagnino’s Bones and All) as his Empire of Light opened on 110 screens to under $200,000. The poor reviews for the film (including a 5/10 review from our own Chris Bumbray) appear to have kept audiences away from this one.

Fathom Events has something to be happy about this week as two of their release snuck into the top ten this weekend with the MET Opera: The Hours release and the Christmas themed I Heard The Lights coming in eighth and ninth place while the expansion of Spoiler Alert was able to eek out a tenth place finish.

Of course this weekend was the lull before the highly anticipated sequel Avatar: The Way of Water hits screens next weekend where it is tracking to pull in as much as $200 million.

Did you make it to theaters this weekend? Or perhaps you decided to stay home and catch up on Guillermo Del Toro’s Pinocchio or Antoine Fuqua’s Emancipation on streaming? Let us know in the comments and don’t forget to check our poll this week where we ask what Your Favorite R rated Christmas Movie is.