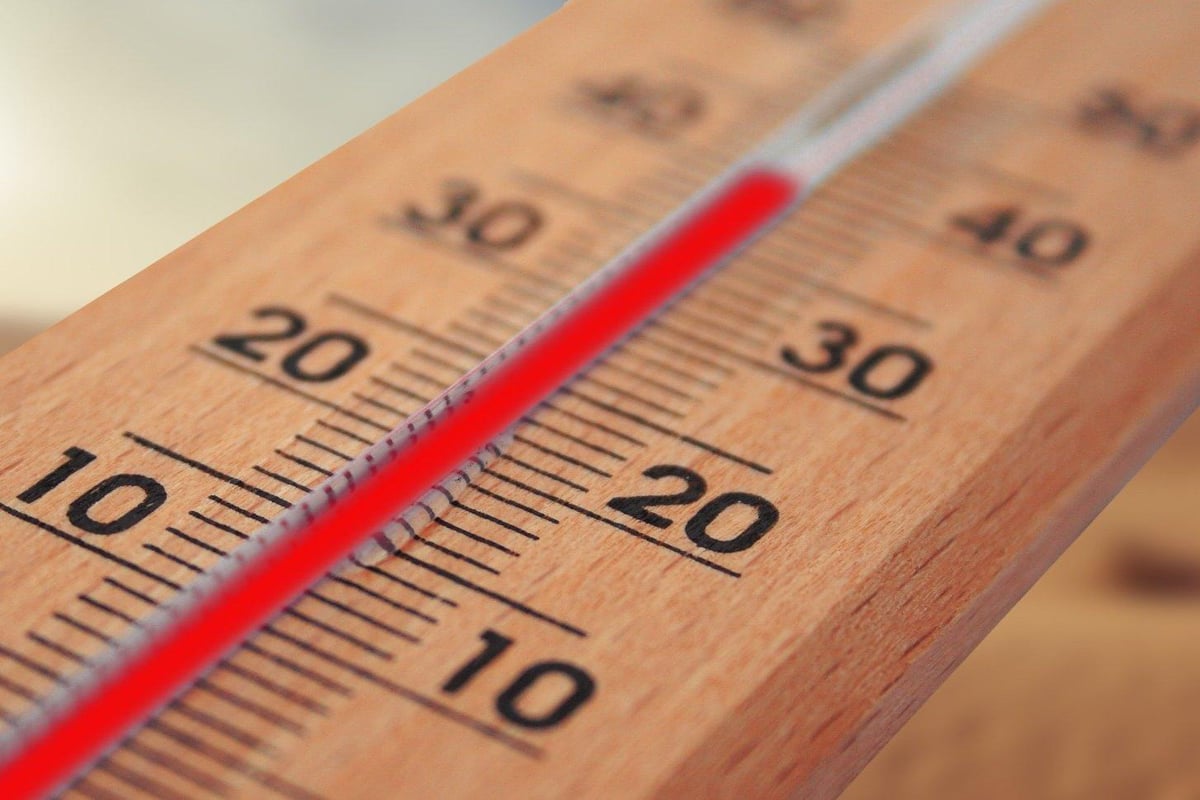 Temperatures soared to new heights in July with records shattered nationwide, including in Birmingham where the mercury hit an astonishing 38°C. Now forecasters are looking ahead to August as they predict whether we’re in for another bout of sweltering weather.

The heat experienced last month was unprecedented and it caused the first ever red warning for extreme temperatures to be issued by the Met Office. The effects of the heatwave were so severe that wildfires broke out across England, with some reaching Birmingham.

Many have wondered whether we’ll see similar conditions this August – after all, it’s been a fairly toasty start to it with temperatures in the mid-twenties in Birmingham. Here’s what the Met Office has said about this possibility, and also how warm it needs to get to be classified as a heatwave.

What constitutes a heatwave?

According to the Met Office, a UK heatwave threshold is met when a location records a period of at least three consecutive days with daily maximum temperatures meeting or exceeding the heatwave temperature threshold. The threshold varies by UK county.

The threshold in the West Midlands is 30°C by day and 15°C by night. As much of the ‘very warm’ and ‘hot’ weather the Met Office is predicting will be towards the middle and end of August, it is hard to say the exact temperatures, but there is certainly potential for another heatwave in Birmingham.

A mix of high pressure and above-average temperatures is the recipe for a heatwave, and this is exactly what the Met Office has implied will be coming this month.

What has the Met Office said about August weather?

The Met Office is predicting that weather in the first half of August is expected to be settled with high pressure dominating. Cloud and sunny spells are to be the norm for most in the south and central parts of England, including in Birmingham.

Temperatures throughout this period will likely be very warm or even hot at times, exceeding averages for this time of year.

What is the weather forecast for Birmingham this week?

The Met Office forecast for the rest of this week looks rather comfortable for most, with temperatures mainly staying in the low twenties.

It will be a cloudy start to the day, but mostly dry. Becoming brighter by late morning with some prolonged sunny spells through the afternoon. Winds easing and feeling slightly warmer than Tuesday. Maximum temperature 26°C.

Outlook for Thursday 4 to Saturday 6 August:

High pressure builds through the end of the week bringing dry and settled weather. Rather cloudy on Thursday, but sunnier from Friday onwards. Feeling fresher into the weekend.

What is the long-range weather forecast for the UK?

Below is what the Met Office has predicted for the UK weather forecast from the period Sunday 7 to Tuesday 16 August – they predict temperatures to be above average once again.

The Met Office said: “Most places are likely to see mainly settled weather at the start of this period, with a mix of cloud and sunny spells across the country. Likely staying cloudy in the north on Sunday, with outbreaks of rain or drizzle as well as some sunny spells possible.

“However, the settled conditions are likely to spread into northern areas over the start of the week, reducing the chance of rain. Temperatures generally above average, and often very warm or even hot in central and southern parts.

“Further into the period there is still the chance of some periods of organized rain in the north at times, but generally the dry weather is likely to persist across the country. Temperatures remaining above average widely, with further spells of very warm weather possible.”

The Met Office has also laid out a forecast for the remainder of the month, from Wednesday 17 to Wednesday 31 August.

“These increase the likelihood of thunderstorms, especially in the south and west. Temperatures near normal to warm, but very warm and humid at times in the south.”