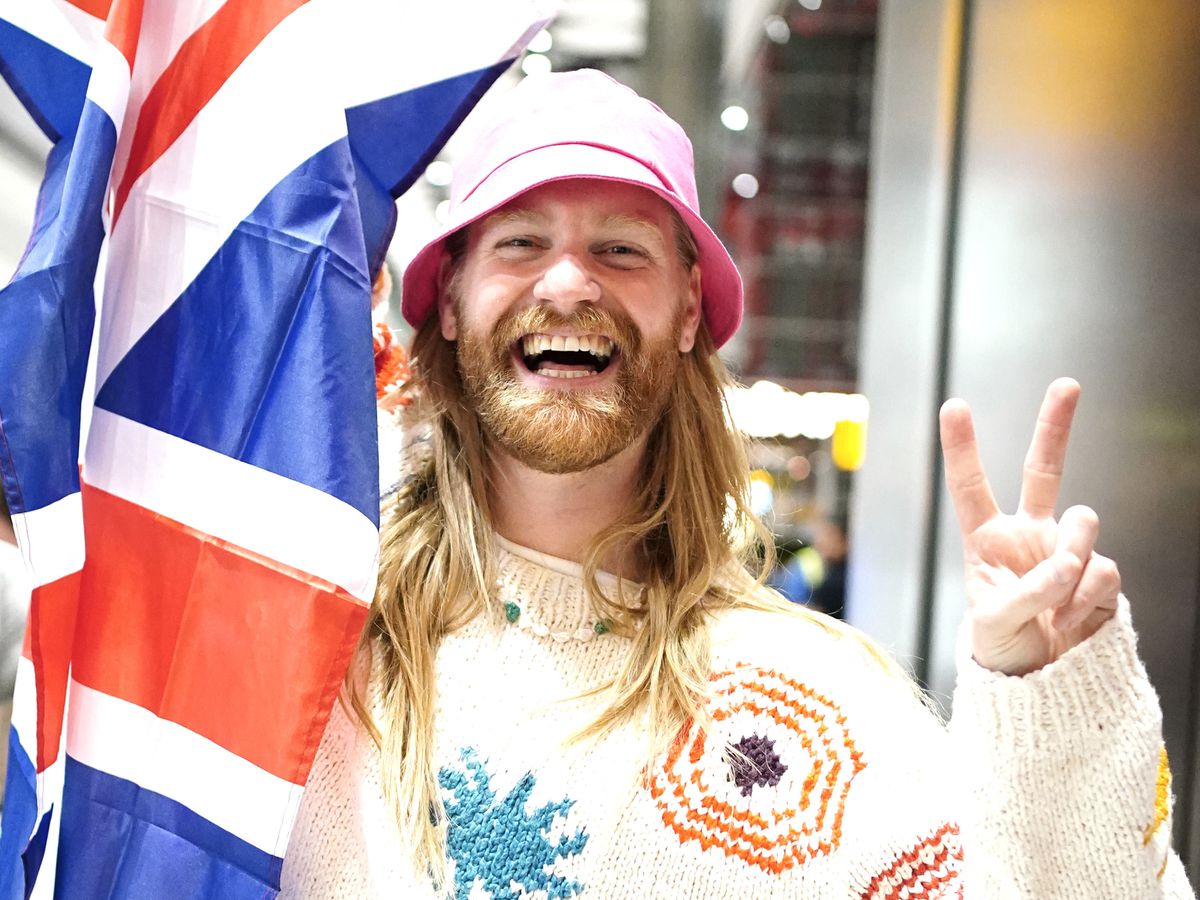 Glasgow had been in top position to host the event, which is being held in the UK in 2023 after Ukraine was deemed unable to just last week.

But now the West Midlands city has taken the top spot with odds of 6/4, beating the Scottish city into second place which has odds of 2/1.

OLBG Entertainment betting expert Steve Madgwick said: “Birmingham are now the 6/4 bookies favorites to be the host city of Eurovision next year, with Glasgow drifting out in the betting.”

Birmingham NEC’s Resorts World Arena has already confirmed it has cleared the dates from its diary and would be ready to step in to act as host – and could benefit from being close to Birmingham Airport.

Several cities up and down the country have been part of a competitive bidding process, including Manchester, Liverpool and London. In a statement Eurovision organizers the European Broadcasting Union said the UK would host the contest on behalf of this year’s winning broadcaster, Ukraine’s UA: PBC.

A statement from BBC director-general Tim Davie said: “It is a matter of great regret that our colleagues and friends in Ukraine are not able to host the 2023 Eurovision Song Contest.

“Being asked to host the largest and most complex music competition in the world is a great privilege.

“The BBC is committed to making the event a true reflection of Ukrainian culture alongside showcasing the diversity of British music and creativity.

“The BBC will now begin the process to find a host city to partner with us on delivering one of the most exciting events to come to the UK in 2023.”

Meanwhile talk show legend Graham Norton is the 1/4 favorite to host the contest next year due to being well known as the BBC’s commentator of the event for the last 13 years.

Betway have also opened the market up and listed other big names, including famous presenting duo Ant and Dec at 4/1 and BBC Radio One presenter Scott Mills.