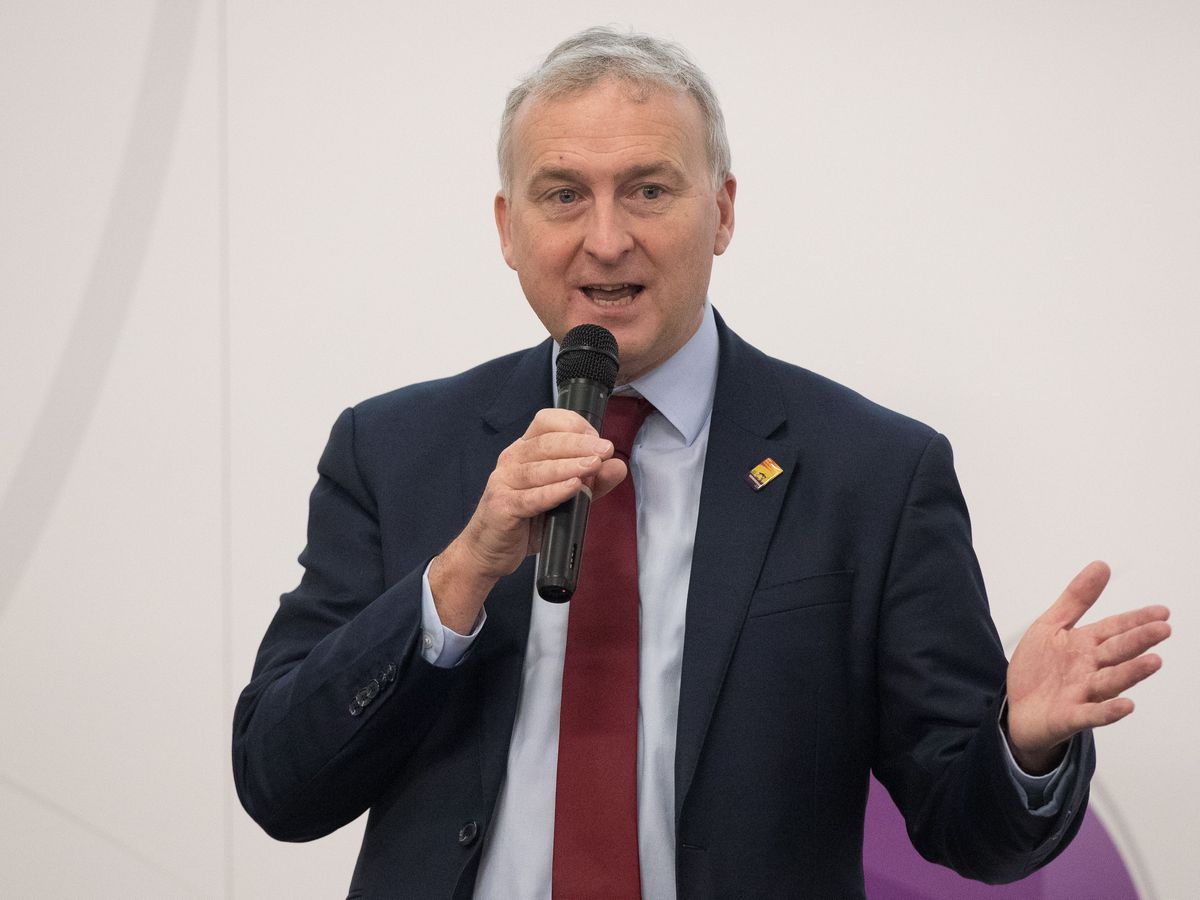 Birmingham council bosses have not ruled out a bid for the 2036 or 2040 Olympic Games as the area looks to build on what it hopes will be a successful Commonwealth Games over the next two weeks.

Local government officials hope the Commonwealth Games can be the catalyst to attract other major sporting events to Birmingham and the West Midlands over the next decade, including a potential bid for the World Athletics Championships.

The return of the Olympic Games to the UK in 2036 and 2040 has been the subject of increasing discussion in recent weeks, with the Mayor of London Sadiq Khan keen to bring the event back to the capital after it was hosted in 2012.

Birmingham City Council Leader Ian Ward was asked whether the city would be interested in a future Olympic bid, and said: “I wouldn’t ever rule anything out.

“But if you look at the requirements for an Olympic Games, we’d have to have significant infrastructure investment in the city and the wider region to put us in a position where we could compete in such a bid.

“If the Government are wanting to move a bid forward in the future, we will of course engage with them. And if they’re willing to help us make that investment, then we’d be delighted to put forward a future bid.”

Birmingham failed in a bid to host the 1992 Olympic Games, which were ultimately awarded to Barcelona.

Asked about the possibility of a UK Olympic bid from outside London, Sports Minister Nigel Huddleston told PA: “I think there’s something very attractive to that.

“I don’t want to jump the gun but certainly I would be open, and I’m sure the Government would be open more broadly, to looking at alternative locations.

“Certainly we’ve seen recently, Birmingham, Glasgow and Manchester have all hosted the Commonwealth Games. It’s not quite the same scale but I think that’s a good marker.

“The model of potential multiple cities being used as well, I think is something we’re likely to see in all sorts of sports and all sorts of major international events.

“We are primarily hosting the Commonwealth Games here in Birmingham, but I think it’s quite interesting that the VeloPark in London – again, part of the legacy – is being used.

Birmingham and the West Midlands’ aim is to make the area a venue of choice for international sports federations and to secure a minimum of eight major international events between this year and 2027.

The city will host the World Trampolining Championships and the International Blind Sport World Games next year, and will find out later this year whether a bid to stage the 2026 European Athletics Championships has been successful.

Ward added: “I’d very much like us to end the golden decade (of hosting events) with the possibility of bringing the World Athletics Championships to the city, but we’ll have to see where we go.

“We have ongoing conversations with World Athletics about what the options are. Our ambition, as set out in our strategy, is to be a global sporting city by the end of this decade.”

Ward added it would also be “unthinkable” if a Birmingham football venue was not used at Euro 2028, should the UK and Ireland bid to host that event be successful.

He also said there were conversations going on with sports clubs about them using Alexander Stadium and that he hoped there would be a “positive announcement” to make in that regard in the near future.