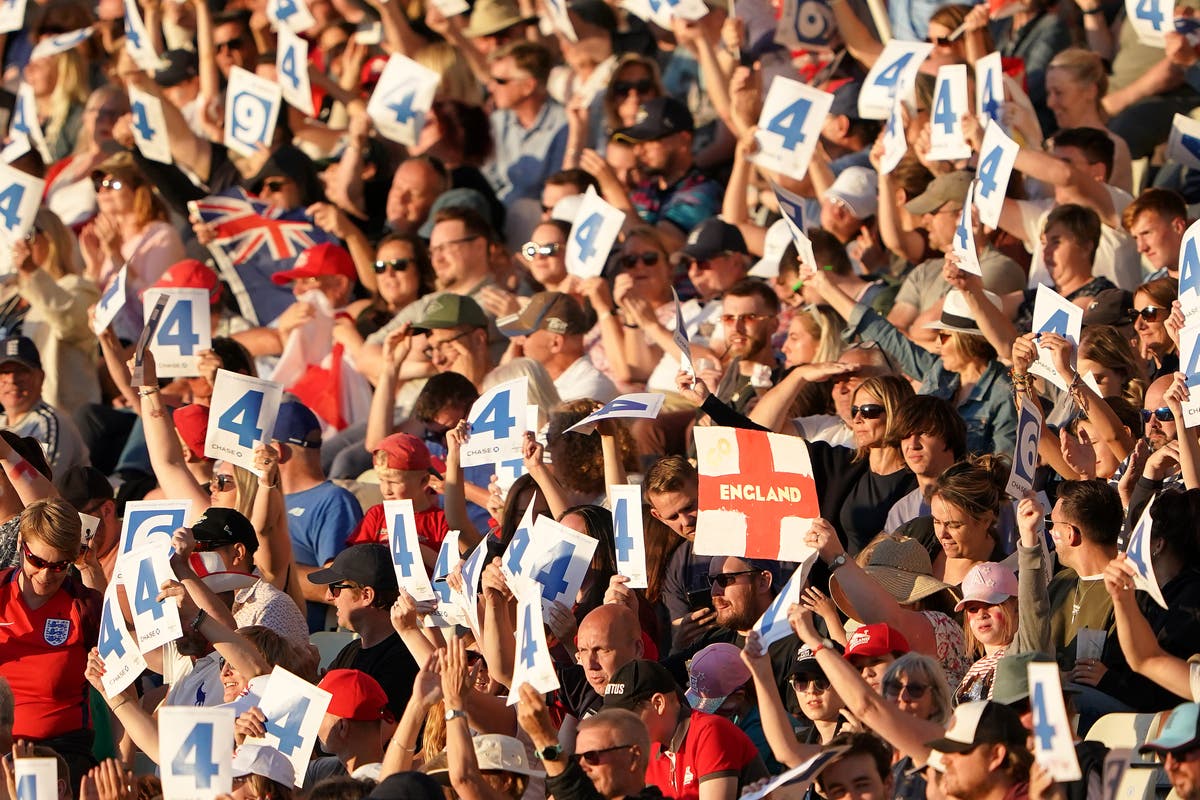 Birmingham 2022 board member Ama Agbeze is proud of how her city has “totally embraced” the Commonwealth Games, and now believes it is ready to stage an Olympics in the future.

Over 1.4 million tickets have been sold, comfortably breaking the UK Games attendance record set at Glasgow in 2014, while the 160,000 tickets sold for the women’s T20 cricket represents a world record for a women’s cricket competition.

It has been striking how even the competitions outside of the sports mainstream – such as lawn bowls and 3×3 basketball – have been played in front of packed crowds at the venues in Birmingham and across the West Midlands.

Councilor Ian Ward, the Leader of Birmingham City Council, did not rule out an Olympics bid when asked about it on the eve of these Games, while Sports Minister Nigel Huddleston said the idea of ​​staging an Olympic Games away from London in 2036 or 2040 is an “attractive” one.

Agbeze, who is from Selly Oak and who captained England’s netball team to gold at the 2018 Games on the Gold Coast, was asked whether she thought an Olympics bid was too ambitious.

“It’s not ambitious – Birmingham is ready now. If the UK did back another bid, I think we’ve shown that Birmingham can host major events,” she said.

“We’ll all take lessons from these Games and move forward. I think we’re ready, so if anyone is listening, Boris (Johnson) or whoever his successor is, I think we should bid for that and Birmingham is ready.

“The crowds have been incredible. It’s been the first multi-sport event (since the Covid pandemic began) where there have been crowds. The British public have just embraced it totally. It’s been great for the athletes, they have thrived off the atmosphere.

“It just shows that people are craving the opportunity to get out and enjoy sport.”

The Paterson family are spending a week at the Games having traveled down from Edinburgh last Sunday.

Seven-year-old Rory Paterson said he and his family had already seen rugby sevens, 3×3 basketball, table tennis and beach volleyball, and they were back at the beach volleyball on Friday afternoon.

His brother Ben, 12, said: “We love sport as a family. I compete in athletics and we just love it, it’s really entertaining and we really enjoy it.”

His mum Maryanne said the organization had been really smooth in their experience, and her husband Andrew told PA: “There are loads of volunteers, the children have had thousands of high-fives, they’ve been loving it.”

For the Jagdev family from Wolverhampton – dad Avtar, mum Sukhy and their children Ekam and Pareesa, the beach volleyball will be their one taste of the Games.

Avtar said: “I thought it would be good to get to one event, it’s something special for the area.”

The event is happening against the backdrop of a cost-of-living crisis, but Avtar said that had not deterred them from trying to get tickets.

“We’d like to get to more events as a family. This is something that maybe only happens once in a lifetime,” he added.