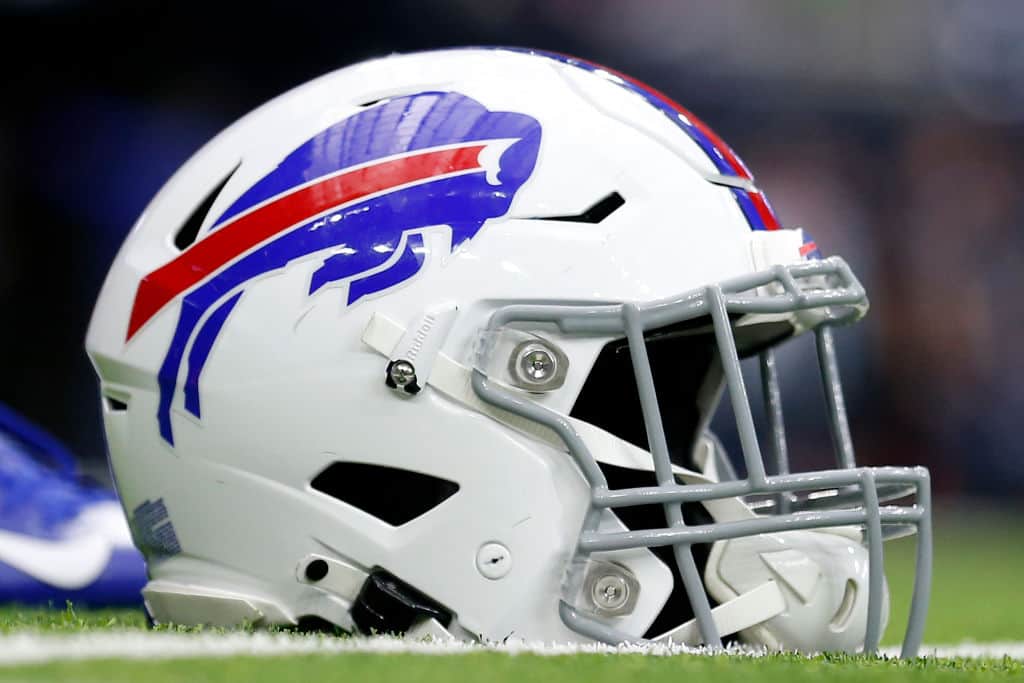 The Buffalo Bills got some bad news heading into their AFC East rivalry game against the New York Jets.

With the Bills being 1-2 in the AFC East, they can’t afford another loss to the Jets.

However, news of an injury to an important defensive player might hurt their chances on Sunday.

So which Bills player is out for Sunday’s game against the Jets?

Bills Report Important Defensive Tackle Being Ruled Out Against Jets

With the Bills having a solid front line, news of Jordan Phillips being ruled out against the Jets is a major blow.

He’s important for the Bills, as he helps his teammates make big plays.

However, he also helps the defense with stuffing runs and deflecting passes.

With him out, the Bills have lost another defensive anchor.

While Phillips’ injury isn’t season ending, it hurts them in a critical game.

But all isn’t lost for the Bills, as they still have a fully operational offense in Josh Allen and Stefon Diggs.

However, Ed Oliver will replace the injured Phillips.

Oliver is a solid replacement for Phillips and has been playing most of this season.

His 1.5 sacks and one forced fumble shows he can play well in games.

While the team is without Phillips and Von Miller, their depth on defense helps them to survive these injuries.

So despite getting the injury bug, the Bills defense can weather the storm.

However, the storm will be intense, as their schedule has teams desperate for wins to make the NFL playoffs.

DNA from tree needles recovered off boots in suspect’s home