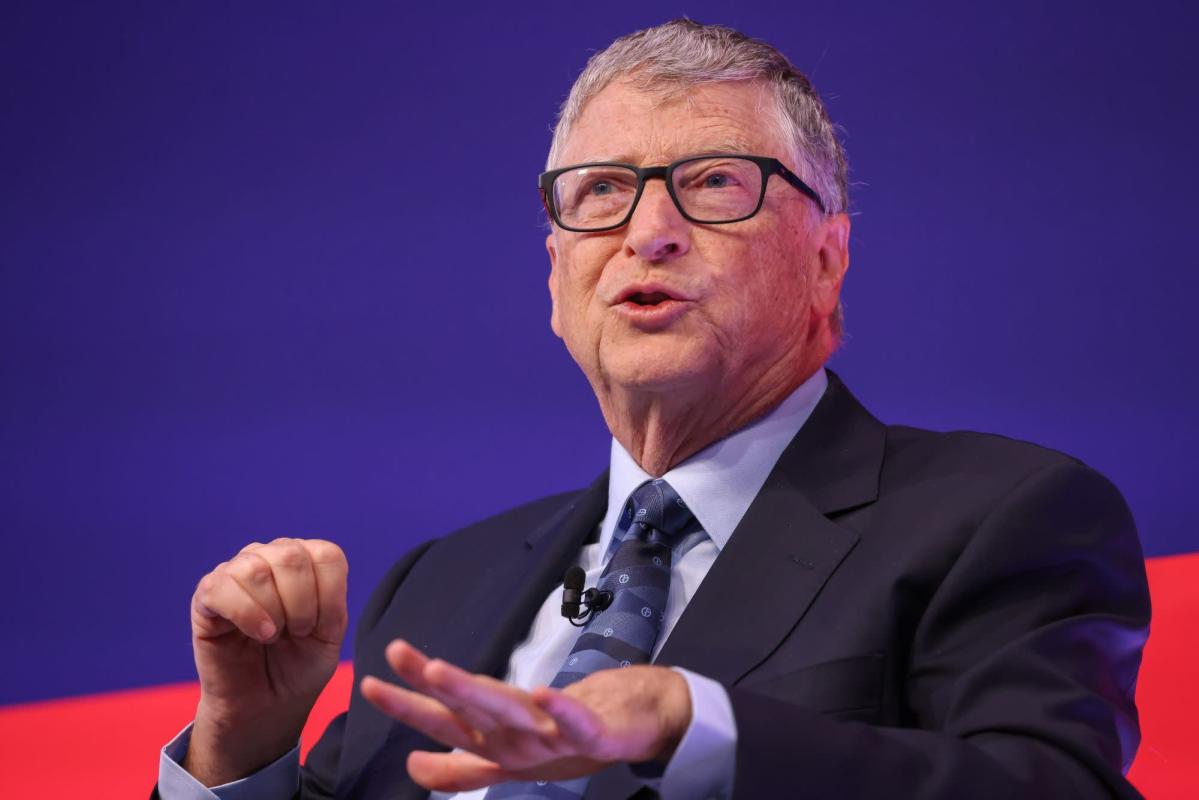 (Bloomberg) – Bill Gates sold about $ 940 million of Canadian National Railway Co. shares, trimming one of the largest holdings of the investment firm that controls his $ 117 billion personal fortune.

Cascade Investment unloaded roughly 12% of its shares in the Montreal-based company from April 27 to May 12, leaving it with a stake of about 9% or $ 6.8 billion, according to a Securities and Exchange Commission filing.

Cascade has been reducing its ownership of the Canadian railway since at least May 2021, when it still owned roughly 13% of the company. One of Cascade’s investment managers, Justin Howell, has served on Canadian National’s board since last year.

Canadian National shares have slid 7.3% this year after rising steadily from pandemic-era lows in March 2020.

Kirkland, Washington-based Cascade also owns a $ 14.1 billion stake in Republic Services Inc., a waste management company, as well as $ 9.7 billion of Deere & Co. stock. Cascade’s largest holding is thought to be $ 26.9 billion worth of shares in Microsoft Corp., the software company Gates founded. Gates stopped reporting his Microsoft shares in 2020 after stepping down from its board.

Gates, 66, the world’s fourth-richest person according to the Bloomberg Billionaires Index, recently got into a spat with Elon Musk after he accused Gates of damaging his environmental credibility by shorting Tesla Inc. In an interview with the BBC this month, Gates appeared to acknowledge that he had indeed shorted shares of the electric-vehicle maker, saying that he was merely diversifying his investments.

Gates’s former wife, Melinda French Gates, 57, received stock of companies including Canadian National, Deere and AutoNation Inc. from Cascade after the couple announced a divorce last year. She’s since sold a large portion of the railway holding, including $ 467 million of shares in December.

The Bill & Melinda Gates Foundation Trust also sold $ 180 million worth of Canadian National shares since late April, reducing its stake to less than 2%, according to the filing.