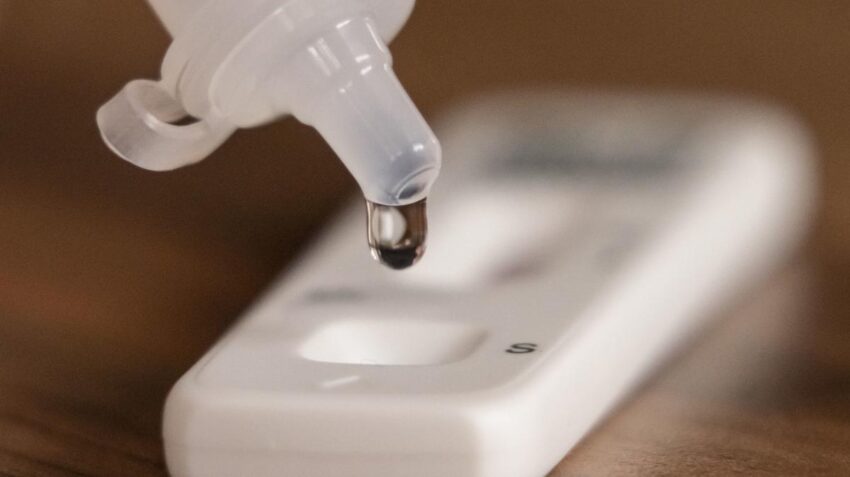 Retailers, hospitality groups and housebuilders are under strain from a rise in Covid-related staff absences.

Businesses across a range of sectors are facing disruption from staff unwell with the virus after record infections were recorded in Britain last month.

Moss Bros, the menswear retailer, has reduced the opening hours at some of its 130 stores as a result of staff testing positive for Covid.

UKHospitality said its members were starting to experience increased absences due to illness, exacerbating underlying staff shortages. “The situation is not as severe as it was last summer, or in the lead up to Christmas, but absences are beginning to tick up and cause challenges.”

Kate Nicholls, chief executive, said a quarter of its members had adjusted their opening hours in February because of staff shortages, resulting in a fall in sales of between 17 per cent and 20 per cent. She said that the rise in infections, combined with the cost of living crisis, was contributing to a softening in consumer demand.

The Home Builders Federation said its members were experiencing “higher levels of absence as a result of Covid that has had an inevitable impact on some build programs”.

Covid infections reached a record high in the UK in the week ending March 26, with 4.9 million people having the virus, according to the Office for National Statistics.

Easyjet and British Airways blamed staff absences linked to Covid for the cancellation of hundreds of flights over the weekend.

The Federation of Small Businesses reported that nearly one in seven businesses were not trading fully. Martin McTague, the chairman, said “Absences are hitting against a backdrop of surging input prices, supply chain disruption and widespread labor shortages. Small firms aren’t like large corporates, they do not have big teams that enable easy redeployment of staff when team members are off. ”

Randox, the private diagnostics company, delayed the results of its audited accounts by two months as a result of PwC, its auditor, and its own finance team being hit by Covid-related absences.

Knights Group, the regional law firm, said last month that the prolonged absence of lawyers from its offices due to Covid was in part the cause of a big profit warning. It said that by not getting back into the office as quickly as hoped its lawyers were missing out on the “advantages of our team-based culture”.

Some manufacturers have reported absences of up to 10 per cent of their workforce. However, they said the disruption was well below that seen during last summer’s “pingdemic”, when the NHS asked people who had come into contact with an infected person to self-isolate.

Make UK, the industry body, said its members were reporting higher levels of Covid cases than at any time since the start of the pandemic.

“However, as yet, this is not being translated into the same substantial levels of absence as last summer given employees are not required to isolate,” a spokesman added.