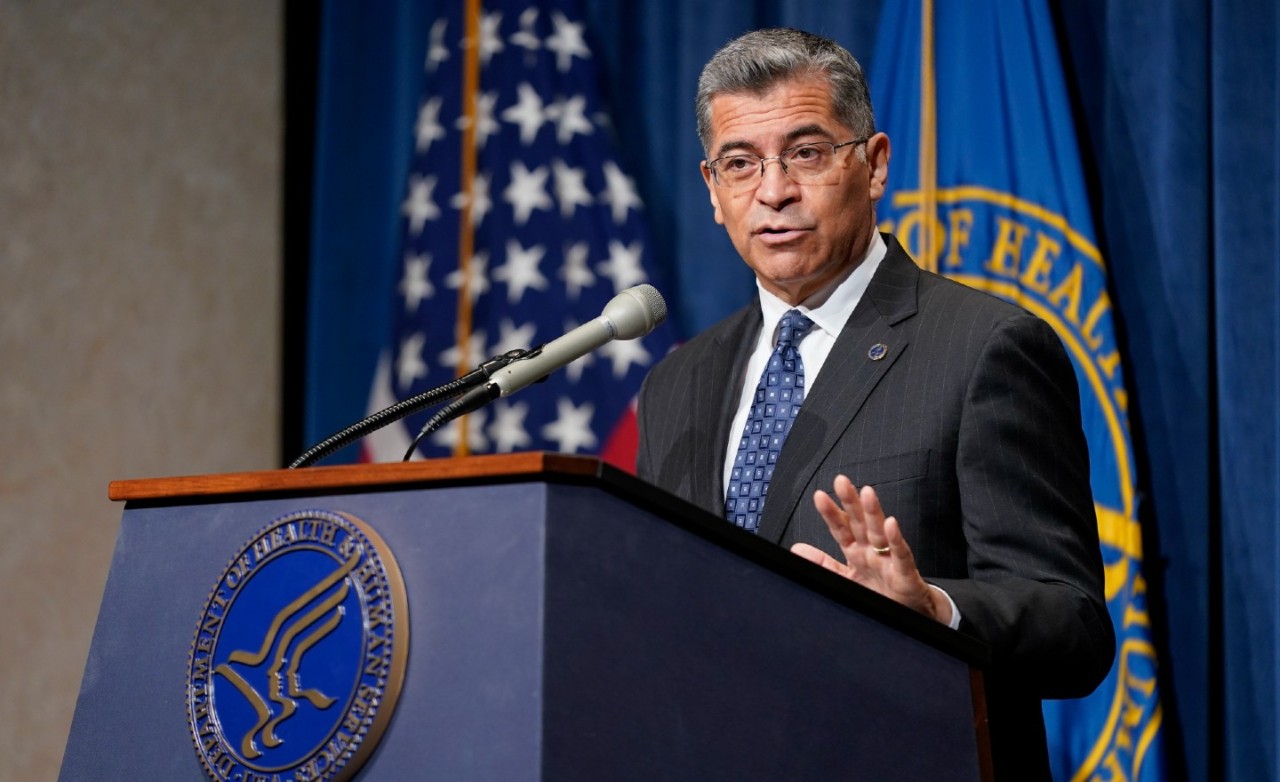 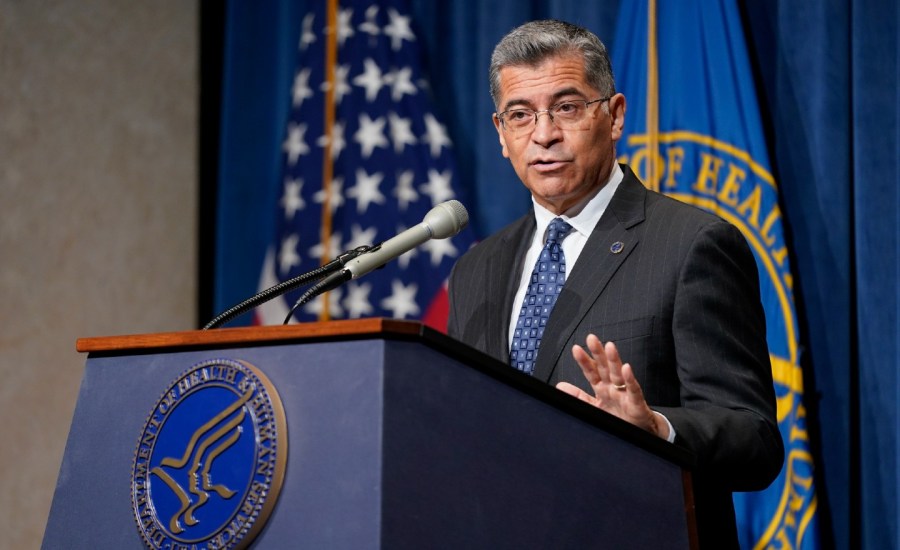 The Biden administration has approved an application by Washington state to expand health insurance access for all residents regardless of immigration status by allowing it to forgo requirements set by the Affordable Care Act (ACA).

The Department of Health and Human Services (HHS) and the Treasury Department approved Washington’s application for a State Innovation Waiver, issued under section 1332 of the ACA. The application for this waiver was submitted in May.

A state may apply for a 1332 request if they wish to pursue “innovative strategies” for providing affordable healthcare while still retaining protections offered through the ACA.

The HHS Secretary may approve a 1332 waiver request if they determine that the proposed plan will provide coverage that is at least as comprehensive as coverage provided without the waiver, which the Washington state plan was found to have.

Washington state specifically sought to be granted an exception from a part of the ACA that excluded people living in the U.S. illegally from being eligible for qualified health plans, which are plans certified by the federal government and meet requirements set by the ACA.

According to the two departments, this waiver will expand access to qualified health plans, stand-alone qualified dental plans and a state affordability program to Washington residents regardless of their immigration status.

“The waiver will help Washington work towards its goals of improving health equity and reducing racial disparities by expanding access to coverage for the uninsured population through the state Exchange, all the while not increasing costs for those currently enrolled,” the departments said in a statement.

The approval of this waiver is contingent on the state accepting specific terms and conditions. If these requirements are agreed on, then the waiver will go into effect from the beginning of 2024 to the end of 2028.

While the newly approved waiver will not go into effect next year, the White House noted in its approval that Washington State had allocated 2023 fiscal year funds for a state subsidy program called Cascade Care Savings. The program offers premium subsidies to residents who get plans through Washington Healthplanfinder and make up to 250 percent of the federal poverty level.

For 2023, $50 million was allocated for this program. With the approval of this waiver, an additional $5 million will become available for these subsidies beginning the following year.

Not the only one

Roughly 20 other states have applied for and received approval of ACA section 1332 waivers, including Alaska, Georgia, New Hampshire, Minnesota and Pennsylvania. In cases where applications were not approved, the agencies often determined that they were incomplete.

In a similar move to Washington state’s, Colorado expanded affordable healthcare coverage to include people living in the U.S. illegally. While Colorado has received approval for its own ACA waivers, this expansion to include residents regardless of immigration status was done through the state’s own programs and did not include federal coverage.