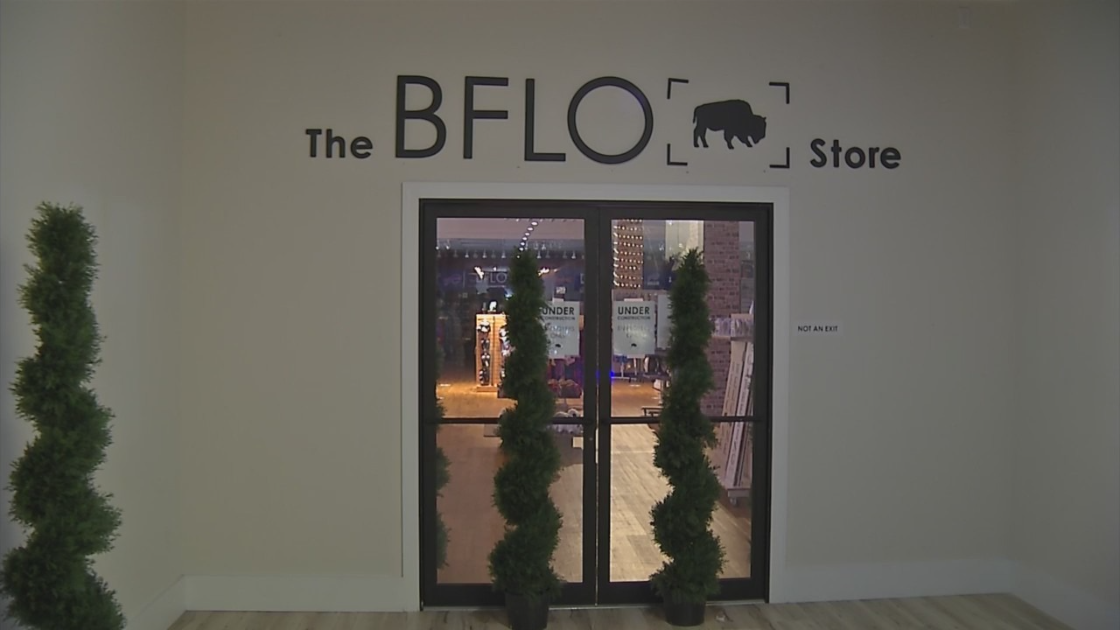 WILLIAMSVILLE, NY (WIVB) – According to a Facebook post from the BFLO Store, the Eastern Hills Mall location is back open after a court ordered the mall to remove the locks that were put on the doors.

“As for the rest of the building: it has been our intent from the beginning to take out what is rightfully and legally ours from the former Sears Building but without interrupting business operations with our sub-lessees in the BFLO District,” the post said .

The mall owners had claimed in a statement sent on Monday that they were concerned the store was removing structural components from the building, creating safety issues. The store said they were only removing things they owned and intended to leave it as it was given to them.

“The mall had illegally locked us out before we could patch and replace what we had been taking out,” the Facebook post continued. “We had contractors lined up to cap chandeliers, plugs, replace flooring, etc., but were not able to accomplish this due to being illegally forced out of the building.”

According to BFLO Store owner Nathan Mroz, the State Court ruled that while the chains and tractor had to be removed, Mroz is not allowed to remove any more fixtures as the investigation continues.

Peter Zlotkowski, a sales representative from The European Lounge, which is taking over the space after the BFLO Store’s time in the space is up, said he was bothered by the BFLO Store moving things from the location, including flooring and light fixtures.

“We were going to take it over – we had thought it was going to stay as-is. Apparently not, ”Zlotkowski told News 4.“ We have parties coming up in a month – I just had to cancel on a bride for her wedding – I do not know if you’ve ever done that, but it’s the worst feeling in the world. ”

Zlotkowski said the move is not looking good for anyone, however, Mroz said the store has the right to take what it added to the space.

“We were not given any improvement money, so, it’s our position that we can take out what we put in there,” Mroz said. “Obviously to an extent – we’re not going to rip out plumbing or electrical. Those are our improvements, this is a licensed agreement – it’s different from a lease. A lease usually, with a lease hold, you usually have to leave everything behind. And our agreement is silent on what we can and cannot take. ”

Mroz said he never thought he would leave the mall, that he thought the store would stay there for a long time. In Tuesday’s Facebook post, the BFLO Store wished the mall and remaining tenants the best of luck in their future endeavors.

Adam Duke is a digital producer who has been part of the News 4 team since 2021. See more of his work here.