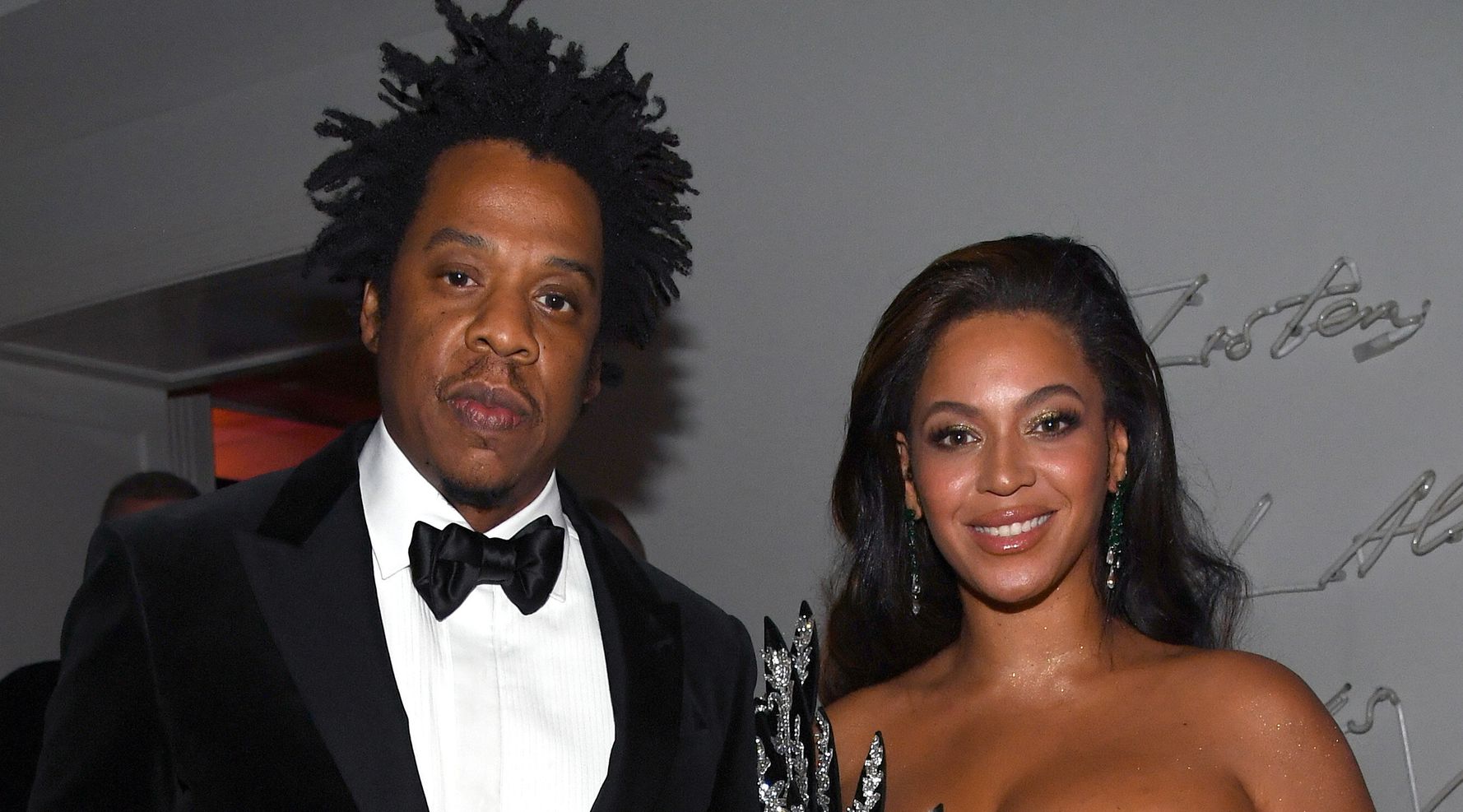 No stranger to crossover success on film, Beyoncé is officially a first-time Academy Award nominee.

On Tuesday, the 28-time Grammy winner picked up a Best Original Song nomination for “Be Alive,” which is featured in the Will Smith-led biopic “King Richard” about Serena and Venus Williams’ father, Richard Williams. She co-wrote the song with Dixson, who has previously collaborated with Chance the Rapper and Justin Bieber, among other artists.

Still, it may have been a bittersweet triumph. Beyoncé’s husband, Jay-Z, was passed over for a nomination in the same category, even though “Guns Go Bang,” his song with Kid Cudi, had been widely considered a shoo-in. The track appears in the movie “The Harder They Fall,” starring Idris Elba, Jonathan Majors and Regina King.

“Be Alive” earned near-unanimous accolades from critics upon its release in November. Variety praised the song for “providing a very uplifting conclusion to the film,” while Billboard wrote, “Like the movie it appears in, ‘Be Alive’ is an ace that will warm your heart and give you goosebumps.”

Still, the song will face some fierce competition on Oscar night. Other Best Original Song nominees include Billie Eilish’s “No Time to Die” from the James Bond film of the same name, and “Dos Oruguitas,” which was written by Lin-Manuel Miranda, from Disney’s “Encanto.”

In an interview with Variety last month, Dixson said he looked to his own parents for inspiration when he and Beyoncé hit the studio to work on the track.

“My father was very similar to Richard Williams – he had a strategy for his kids,” he explained. “My mother was a strong woman, a strong influence in my life. Every major accomplishment that I had in my career so far has come on the heels of knowing and being attached to a very powerful, strong woman. ”

Beyoncé last appeared on the big screen in 2019 as the voice of Nala in Disney’s photorealistic remake of “The Lion King.” Her high-water mark as an actor remains the 2006 movie musical “Dreamgirls,” in which she played Deena Jones, an ambitious Detroit-based songstress loosely based on Diana Ross.

Her other films include 2008’s “Cadillac Records,” in which she portrayed Etta James, and 2006’s “The Pink Panther.”