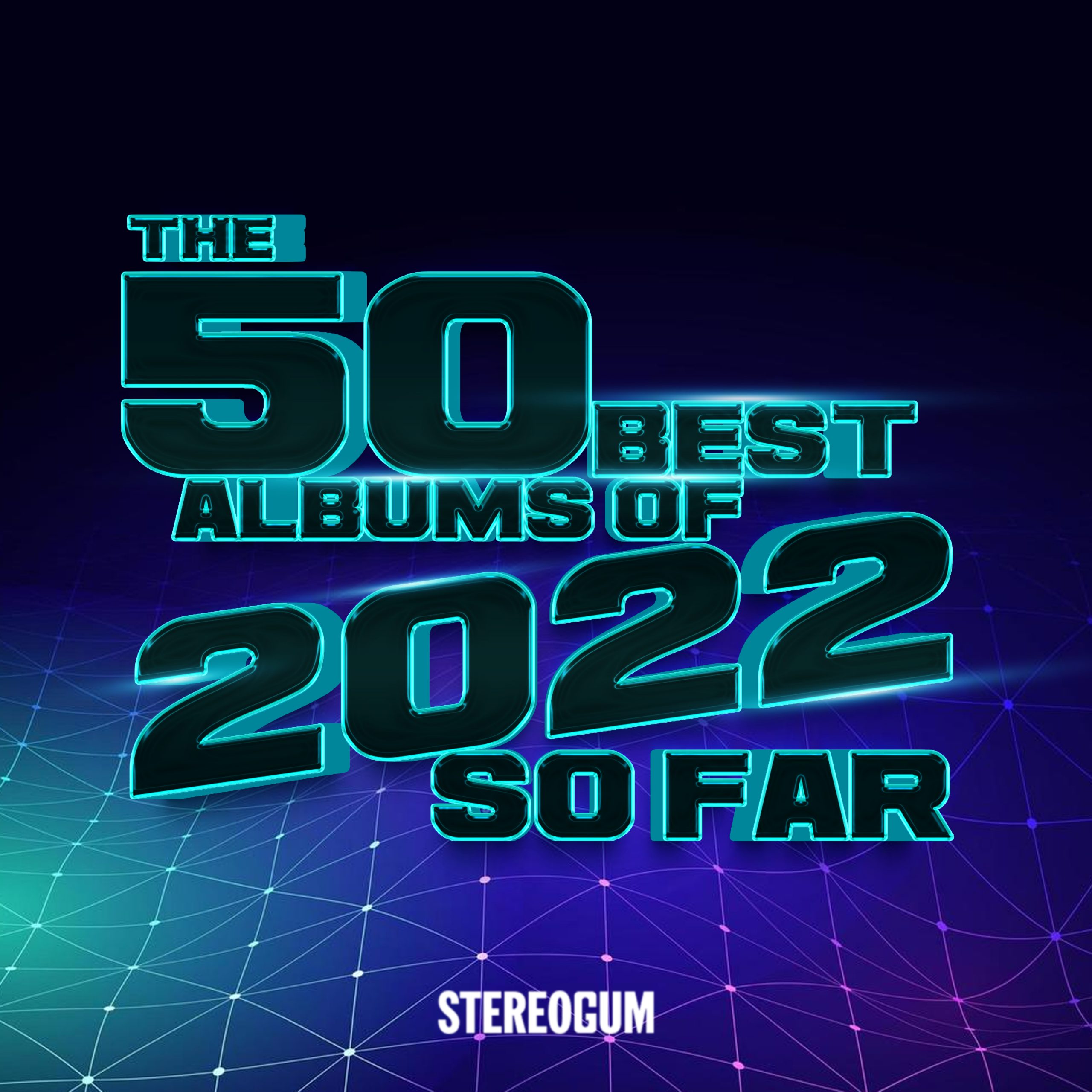 Even as the music industry attempts, sometimes unsuccessfully, to get back to normal, our collective COVID-era time warp has not really resolved itself here in June 2022. In that sense, it feels especially weird and surprising to be running down the best albums of 2022’s first half right now. (Are we sure it’s not still 2021? Are we sure 2020 even happened?) Even more disorienting, any album scheduled to be released by June 30 was eligible for this list, so some of these records are from the future.

Viewed another way, in light of the bounty of great new albums already released this year, it’s not at all difficult to believe we’re closing in on the halfway point. Perhaps as a result of artists sitting on new music during the pandemic’s early phases and dumping it all on us at the same time, it was unusually difficult to pare down the list to just 50 albums this time around. Both in terms of widely acclaimed consensus favorites and personally beloved sleeper picks, there have just been so many albums to love. At the moment, the following are the ones the Stereogum staff loves the most. –Chris DeVille

Stereogum’s mid-year list is presented by TIDAL, the global music streaming service that offers the highest sound quality and Fan-Centered Royalties. You’ll find a playlist of tracks from the albums on this list here on TIDAL.

If you do not have an account you can get 30 days free by signing up for TIDAL HiFi here or TIDAL HiFi Plus here.