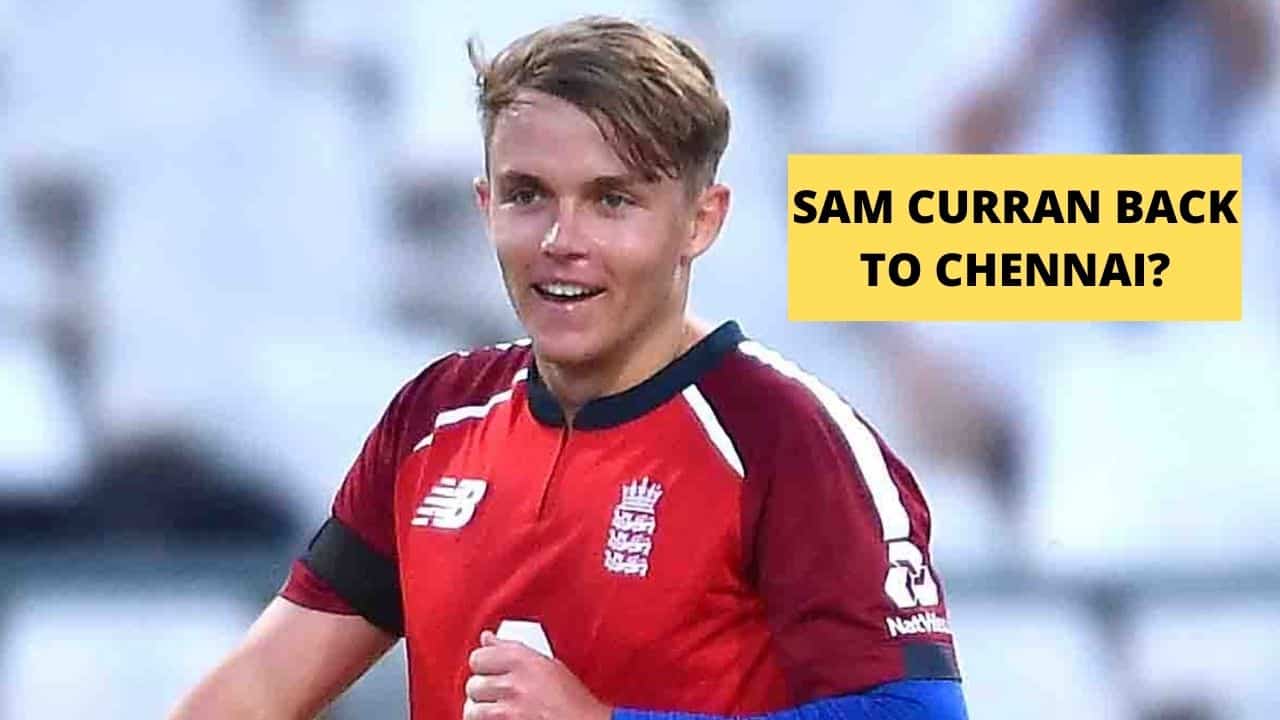 Ben Stokes has Registered for the TATA IPL 2023 Auction:

Sir Benjamin Stokes has finally registered for the IPL Auction. After missing out on two seasons of the toughest T20 league, he has finally put his name in the 2 Crore bracket of players in the TATA IPL 2023 Auction. So, which teams can go for him? The answer seems pretty simple. The Mumbai Indians are looking to replace Pollard with a player who has a similar impact. Also, the teams that have a heavy purse like Punjab Kings can go for him.

Sam Curran has Registered for the TATA IPL 2023 Auction:

Sam Curran will also be a part of the tournament this season. He missed out last time as he was under some rehabilitation program of the ECB. He has been a part of multiple IPL teams. He has been with the Punjab Kings and also with the Chennai Super Kings. Any team looking for a left-arm pace bowling all-rounder can go for Sam Curran. He is also registered in the 2 Crore price bracket.

The big Australian all-rounder is going to get the hefty bucks. Green can possibly be the highest bid in this auction. He offers the abilities of Shane Watson. He opens the batting and can easily give you 3 to 4 overs every game. He is not a part-time bowler but someone who has the genuine skill of bowling. Shane Watson has left a special mark on this tournament and if Green stands up to his abilities, he will certainly leave a mark as well.

The Sunrisers Hyderabad also released the West Indian skipper. Nicholas Pooran has played for multiple franchises too. But these franchises need to make effective you of him. They cannot ask Nicholas to bat at number 5 or below as his best performance comes while batting at number 4 or 3. The best way to cater to this is to selectively pick Pooran. The teams who genuinely need a top-order batter can go for him. He has also registered himself in the 2 Crore base price bracket.

Kane Williamson has Registered for the TATA IPL 2023 Auction:

Kane Williamson is a technically sound player. The beauty of the sport of cricket is that even if a player doesn’t have a good strike rate or a poor average in one format, but he is technically sound, you cannot keep him away from that format. Kane has the technical skill required. He needs to make effective use of it in the shortest format. Any team that is looking for a leader can bag Kane Williamson. He has previously done exceptionally well with the Sunrisers Hyderabad and the New Zealand national cricket team.

To know more go to ICC Cricket World Cup 2023: Top 5 Indian Fast Bowlers who can make it to the Indian Cricket Team.

Read more such articles at IPL 2023: BCCI in a Fix over IPL 2023 Dates. Possible Clash with WTC Final. Concern Over Availability of Players.

To know more go to the official website of the IPL.