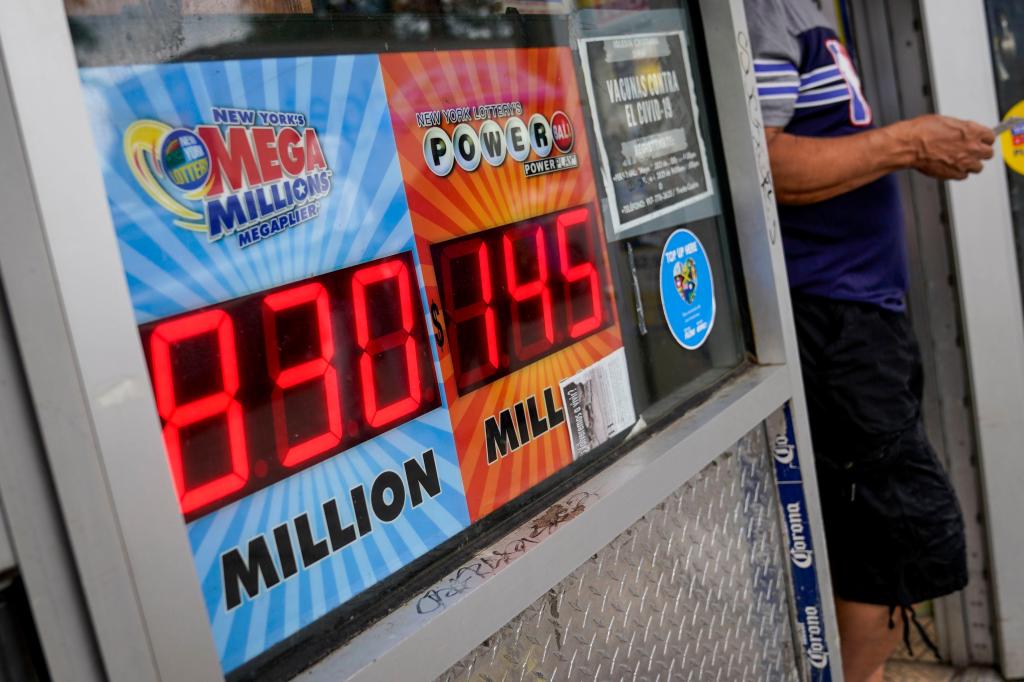 The start of the Chicago Bears training camp brings many questions. Among them: What is Roquan Smith’s status?

A report from NFL Network indicated the linebacker might not participate in practices due to contract frustrations. Dan Wiederer writes GM Ryan Poles said of Smith: “I don’t know what his intentions are.”

Brad Biggs will have 10 thoughts on training camp later today. Bookmark our Bears page for the latest. In the meantime, see photos as players arrive at Halas Hall.

ICYMI, Mayor Lori Lightfoot unveiled a Soldier Field dome plan yesterday, among three proposals to keep the Bears from departing. Here’s what to know about the team’s possible move to Arlington Heights.

Here’s what else is happening today. And remember, for the latest breaking news in Chicago, visit chicagotribune.com/breaking and sign up to get our alerts on all your devices.

The GOP has put up its largest slate in years to run in Cook County. Some candidates, such as ex-alderman Bob Fioretti, are former Democrats.

A familiar name on local Democratic ballots for much of the last decade, former 2nd Ward Chicago Ald. Bob Fioretti is running for office again: as a Republican. Read more here.

Eli’s has made cheesecakes at the facility in the Dunning neighborhood since 1996. But the company has grown since then, adding new products and a gluten-free kitchen. Read more here.

What will the Chicago White Sox do at the trade deadline? ‘It is always a power boost when you make a move.’

As this year’s 5 pm deadline on Aug. 2 nears, the Sox find themselves in a battle with the Minnesota Twins and Cleveland Guardians in the American League Central. Read more here.

A yearning for human connection runs through a lot of this year’s CUFF, held in person once again at the Logan Theatre. Read more here.

Mega Millions jackpot up to $830 million, but what are the chances that you’ll be a winner?

The chances are steadily rising that someone will win the massive $830 million Mega Millions jackpot tonight, but will it be you? Read more here.

More top stories from around the world: