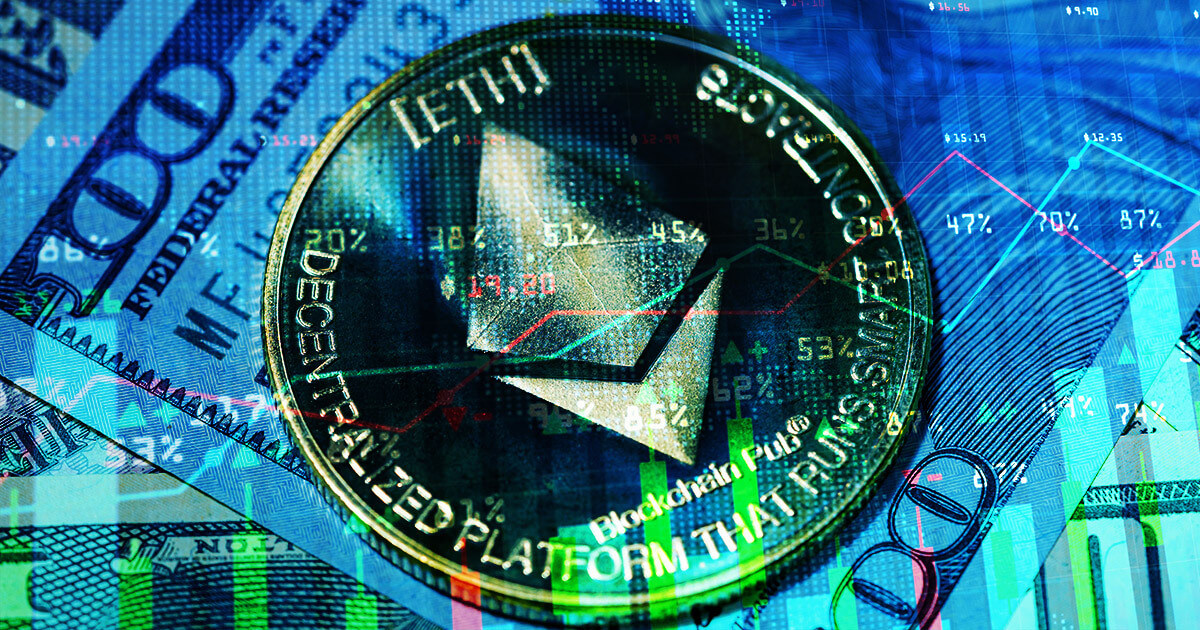 CoinShares weekly report for the week of July 4 showed that bear market sentiments are receding as Ethereum (ETH) records its third consecutive week of inflows.

According to the report, digital assets investment products saw $ 15 million in inflows, and its total assets under management (AuM) recovered from its year-low to $ 36.2 billion.

Per CoinShares, this is a “modest turn-around in sentiment” for the coin because it had recorded 11 consecutive weeks of outflows.

The report continued that the new positive sentiment surrounding Ethereum can be linked to the increasing probability of the blockchain migration to a Proof-of-Stake network.

Ethereum recently completed its Sepolia testnet merge, which draws it closer to the mainnet Merge that is speculated to happen later this year.

Multi-asset investment products also saw minor albeit consistent inflows of $ 2.2 million. All other altcoins had a largely inactive week.

CoinShares’ new report showed that investors are still taking short positions against Bitcoin (BTC) as it recorded $ 6.3 million in inflows for this week.

This is coming on the back of the week short Bitcoin positions had recorded over $ 50 million in inflows.

Meanwhile, CoinShares said that short Bitcoin positions are beginning to “cool off.” The flagship digital asset had staged a mini recovery in the past week as it traded for as high as $ 22,109.67.

US, Canada, and Swiss investors are bullish

According to the demographics of the investors, most of the inflows came from the US, Canada, and Switzerland exchanges.

Per the report, the three countries contributed $ 17.2 million to the weekly inflows, while France recorded $ 100,000 in inflows.

However, the outflows from Brazil, Germany, and Sweden meant that total inflows did not exceed $ 14.6 million.

ProShares and 21Shares contributed over 80% of the total inflows among service providers. ProShares now has the highest year-to-date flow at $ 273 million.

On the other hand, CoinShares XBT, 3iQ, and ETC were responsible for all the outflows.

Get an Edge on the Crypto Market