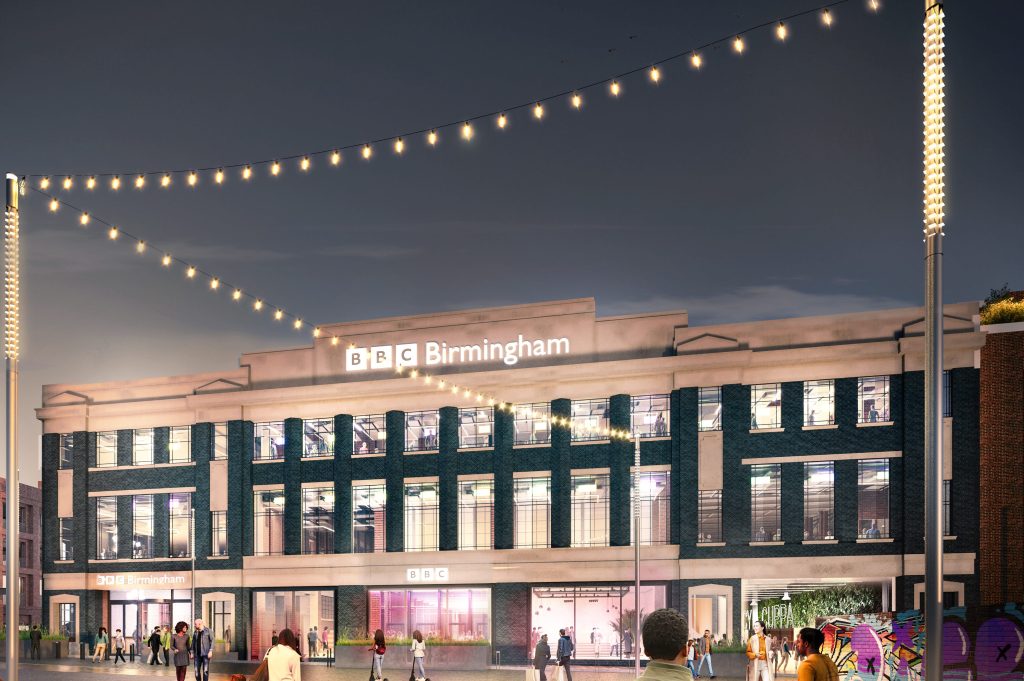 The BBC is ramping up its Birmingham operation by moving from the two-decades-old Mailbox site to a new creative quarter in Digbeth.

The new creative quarter site, which will open in 2026, will be a purpose-built broadcast center that will also house the BBC’s Newsbeat and Asian Network teams.

Davie hailed an “important day for the region.”

“We said we would do more in the Midlands and we’re delivering,” he added. “The new broadcast center in Digbeth will give our teams the best facilities and technology to serve audiences for decades to come.”

Andy Street, the Mayor of the West Midlands, which encompasses Birmingham, said the site will be the BBC’s “greenest and most modern facility ever.”

Birmingham used to be a central hub for BBC TV production but this slowed down in recent years, and local boy Knight is currently trying to wrestle it back, also launching his own Digbeth Studios that will host the long-gestating Peaky Blinders feature film.