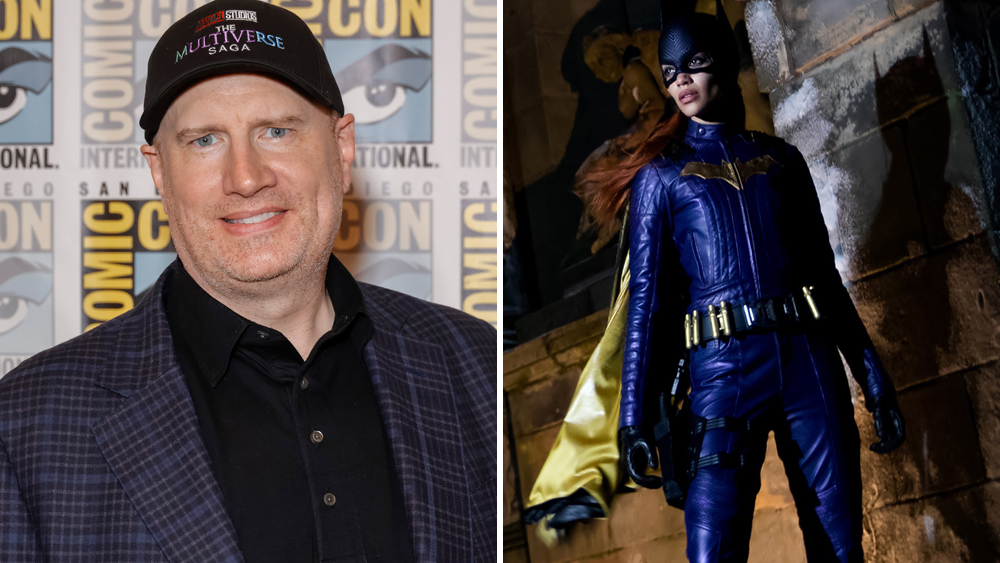 Batgirl directors Adil El Arbi and Bilall Fallah have passed along a message of support from Marvel Studios president Kevin Feige following the axing of their film by Warner Bros.

“My friends, I had to reach and let you know we are all thinking about you both,” Feige wrote in an email to Arbi and Fallah. “Because of the wonderful news about the wedding (congrats!) and the disappointing news about ‘Batgirl.’ Very proud of you guys and all the amazing work you do and particularly ‘Ms. Marvel of course! Can’t wait to see what is next for you. Hope to see you soon.”

Arbi and Fallah directed two episodes of the Marvel Cinematic Universe series Mrs. Marvel. They were in Morocco this week for El Arbi’s wedding when they learned the news about Batgirl.

“Thanks for all the messages of support all over the world,” Arbi wrote on Instagram. “Shoutout directors Edgar Wright and James Gunn, your kind words and experience mean a lot and help us through this difficult period.”

It was revealed earlier this week that Warner Bros. Discovery shelved the film to take advantage of a “purchase accounting” maneuver available to the newly merged conglomerate. During the company’s Q2 call Thursday, CEO David Zaslov summed up the reason why the film was axed, saying “We’re not going to launch a movie until it’s ready.”