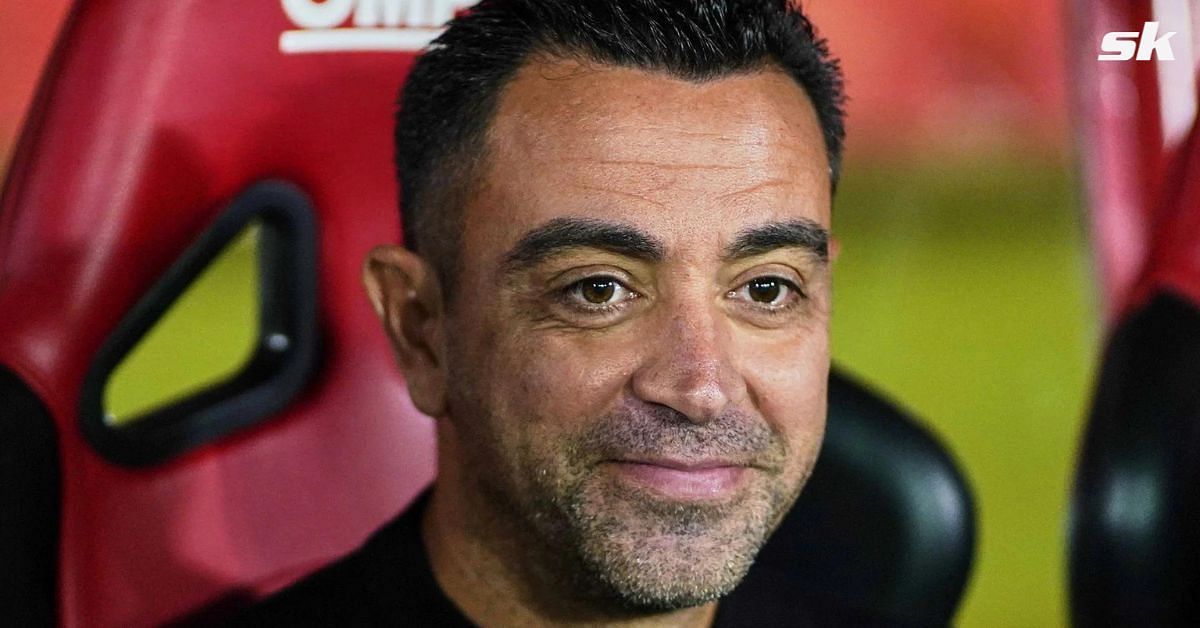 Ounahi has been a key part of the exceptional Moroccan side that have surprised everyone with their displays at the ongoing FIFA World Cup in Qatar. The Atlas Lions have become the first-ever African team to reach the semi-finals of the tournament.

They beat Spain, Portugal, and Belgium en route to the semis, where they will face France on December 14.

Ounahi has formed a formidable partnership with Sofyan Amrabat in the Moroccan midfield. His displays have garnered Barcelona’s interest, according to Mundo Deportivo.

The Blaugrana are looking to sign midfielders in January or next summer to compete with the likes of Pablo Gavi and Pedri Gonzalez. However, their financial situation and La Liga’s FFP rules mean they need to look for low-cost options.

While Manchester City’s Bernardo Silva and Ilkay Gundogan are their first choices, the Catalans cannot afford them in January.

Hence, they are interested in signing Ounahi, whose current market value is €4 million. This value will certainly increase following his impressive performances at the FIFA World Cup, but Barcelona might still want to jump in to sign him.

Ounahi, 22, currently plays for Ligue 1 club Angers SCO, who he joined from US Avranches in the summer of 2021. He helped them finish 14th in the league last season, registering two assists and two goals in 32 games.

However, Angers currently sit at the bottom of the Ligue 1 table.

Ounahi’s contract with the French club expires in 2026 and the aforementioned report suggests that he would be interested in a move to Barcelona if an offer arrives.

Barcelona are interested in Azzedine Ounahi to reinforce the midfield. He’s seen as a low-cost alternative to Bernardo Silva or Gundogan, with the added benefit of being able to play as a pivot.

Barcelona are interested in Azzedine Ounahi to reinforce the midfield. He’s seen as a low-cost alternative to Bernardo Silva or Gundogan, with the added benefit of being able to play as a pivot.— @mundodeportivo https://t.co/gtS6BOWR7q

Azzedine Ounahi played 119 minutes for Morocco to help them beat Spain on penalties in the Round of 16 of the FIFA World Cup on December 6. He won seven duels and made four tackles and one interception, while also creating one big chance.

After the match, former Spain and Barcelona manager Luis Enrique expressed his admiration for Ounahi. While he couldn’t remember the midfielder’s name, Enrique said:

“I was pleasantly surprised by the #8, sorry I forget his name. Oh my God, where does this guy come from? Plays incredibly well, it surprised me, but he was the only one we weren’t aware of.”

Ounahi has started all five games for Morocco at the World Cup and will likely do so against France in the semi-finals as well.


A look at what went wrong at decentralized lending protocol Maple Finance, as $54M in loans, or 66% of its lending pools, turn bad and what could happen next (Krisztian Sandor/CoinDesk)