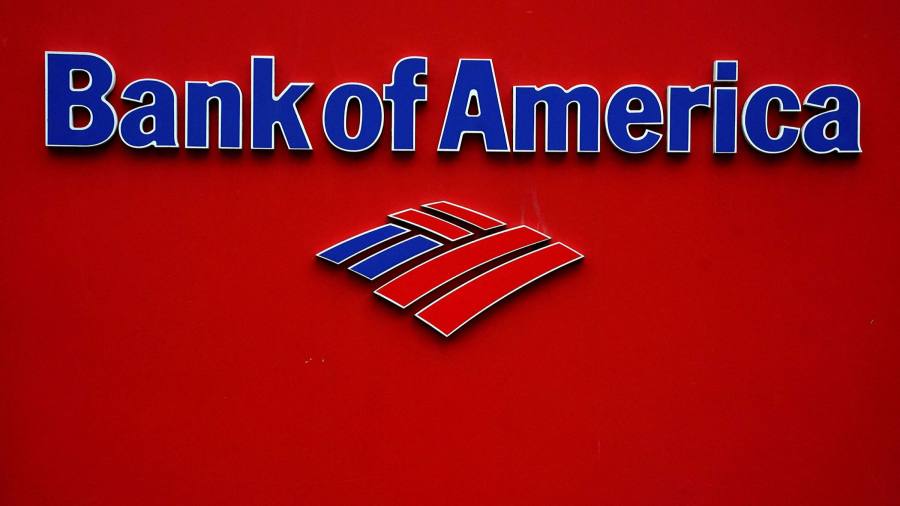 The Intercept’s Ken Klippenstein has done some sharp reporting on national security, along with many other documents that weren’t meant to reach the public.

So we regret that we need to publish this take.

But it seems like it would be useful to clarify that there is no real scandal in the so-called private memo from Bank of America published last Friday by the Pierre Omidyar-backed outlet. First, the memo was actually a research note, and those notes are distributed to thousands of clients.

To be fair, we can see the appeal of the story idea. Sell-side research has long reminded us of the conflicts between investors’ priorities and the well-being of workers, even if those reminders are unintended. Investors may find political gridlock to be helpful, for example, and cures for chronic diseases to be unprofitable.

Still, after listening to the discussion about jobs and wages over the past couple of years, Bank of America’s note seems downright milquetoast. The offending sections are as follows (via the Intercept):

A modest further rise in the participation rate should help push up the unemployment rate, but we think most of the increase will likely come from weaker demand for workers. By the end of next year, we hope the ratio of job openings to unemployed is down to the more normal highs of the last business cycle. Keep a close eye on this metric and timely indicators of labor market balance like jobless claims and survey questions on the job market. ..

wage pressures are also going to be hard to reverse. While there may have been some one-off increases in some pockets of the labor market, the upward pressure extends to virtually every industry, income and skill level.”

This does drive home the point that think-tank Employ America made earlier this year: One main way the Fed actually manages inflation is by reducing employment. Central bank officials raise rates, financing becomes more expensive, companies have to choose between paying creditors and employees, and the creditors win out. People have less money to spend, so prices stop rising so much.

In that light we can look at comments from Larry Summers, who said the following in a June speech, per a Bloomberg report:

One year of 10% unemployment would mean roughly 33 min 16mn people out of a job! 33 min 16mn people who want a job! [Corrected: Our toddlers and grandparents aren’t looking for jobs. Yet.] That makes Bank of America’s argument sound humane.

The bank is correct to say that there are a record-high number of job openings, and also correct that employment costs are rising — the US employment cost index climbed 5.1% in the second quarter of this year, according to the BLS. Excluding state and local government employment costs, it was the fastest increase since at least 2006:

Even with all of that, Deutsche Bank argues that labor-market tightness is adding around one percentage point to the US’s 9.1-per-cent annual rate of inflation, citing the Chicago Fed to make its case.

In contrast, West Texas crude-oil prices are up 18 per cent this year at $88.40 a barrel, even after a significant decline from its peak above $120. Here’s what the Bank of America note has to say about that:

Only once in a generation economic downturns like the double-dip recession of 1980-82 or the Global Financial Crisis in 2008-09 have resulted in oil demand contractions in excess of 2mn b/d. To put this number in context, Russian energy exports were about 8mn b/d before the war started, stressing the difficulty of blocking large quantities of Russian oil off the global market.

Unfortunately, the Fed can’t do anything about Russia’s invasion of Ukraine. So Bank of America’s conclusion sounds oddly hopeful:

There is only one major imbalance in the US economy — high inflation. Hence slow growth is unlikely to reveal some hidden weaknesses like in the 2008-9 recession. Moreover, in our view, it is easier for the Fed to manage a sharp slowdown if Fed policy is the cause of the slowdown. For the same reasons, we think that if there is a recession, it will likely be mild…

In other words, the bank is arguing that a small tick higher in unemployment — relative to job openings, at least — will reduce demand for gas enough to keep the economy out of a crisis that would bring oil demand down by more than 2mn barrels per day. What’s a smidgen less bargaining power weighed against a once-in-a-generation downturn for the second time this generation?

Larry Summers, on the other hand, seems to think that the latter option is required — remember, the US unemployment rate peaked at 10 per cent during the financial crisis.