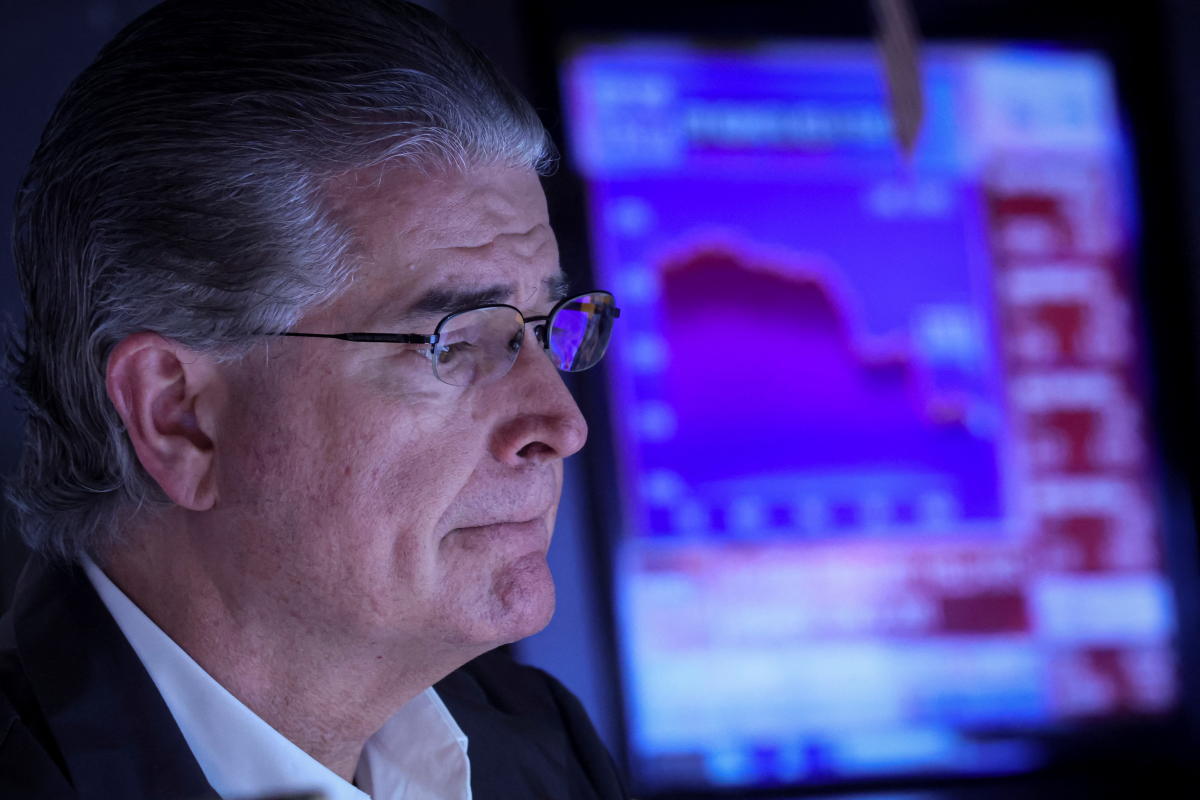 Wall Street strategists are starting to lose faith in the stock market turning around this year.

On Thursday morning, equity strategists at Bank of America Global Research led by Savita Subramanian cut their year-end price target on the benchmark S&P 500 to 3,600 from 4,500.

Bank of America’s forecast implies a roughly 5% drop in the stock market through the end of this year.

Through the close on Wednesday, the S&P 500 had already lost about 19% so far this year.

The move comes after Bank of America’s economics team called for a “mild recession” this year, and the firm’s new S&P target suggests the S&P 500 will fall 25% from its record high reached in January of this year. BofA notes the average drop in the stock market seen during recessions comes to 31%.

In lowering its target for the S&P 500, Bank of America also cut its earnings forecast for this year and next.

So in other words, even though Wall Street expects darker times for the stock market and economy, strategists retain some relatively positivity surrounding the outlook.

Bank of America’s move also comes a day after Michael Kantrowitz and his team at Piper Sandler became the first Wall Street strategists to forecast losses for the index through year-end, cutting their price target to 3,400 from 4,000.

Piper Sandler remains more positive on corporate earnings this year than its peers at Bank of America, however, suggesting the S&P 500 will earn $ 230 in per share profits this year.

Last week, Oppenheimer Asset Management strategist John Stoltzfus – one of Wall Street’s most ardent bulls – made waves when he, too, cut his forecast for the S&P 500 to 4,800 from 5,300.

Stoltzfus’ lowered forecast, however, still implies a rally of around 15% through the end of this year. Like Kantrowitz and the team at Piper Sandler, Stoltzfus expects S&P 500 earnings this year will come in at $ 230 per share.

Stoltzfus cited the war in Ukraine, COVID-related lockdowns in China, and sticky inflation as creating “enough uncertainty and soured sentiment to negatively challenge equity market performance to a greater extent than we had previously expected.”

This rapid re-working of forecasts comes at the outset of a second quarter earnings season investors will be watching closely for signs business conditions are deteriorating as inflation pressures persist and investors brace for more aggressive action from the Federal Reserve.

Data from the BLS released Wednesday showed inflation rose 9.1% over last year in June, the fastest pace of price increases since November 1981.

Following this report, Wall Street economists began revising expectations for interest rate increases later this month, with at least one firm calling for a 100 basis point, or 1%, increase from the Fed at the end of its July 26-27 meeting.

As of Thursday morning, markets were pricing in a greater than 80% chance of the Fed following through on this move.