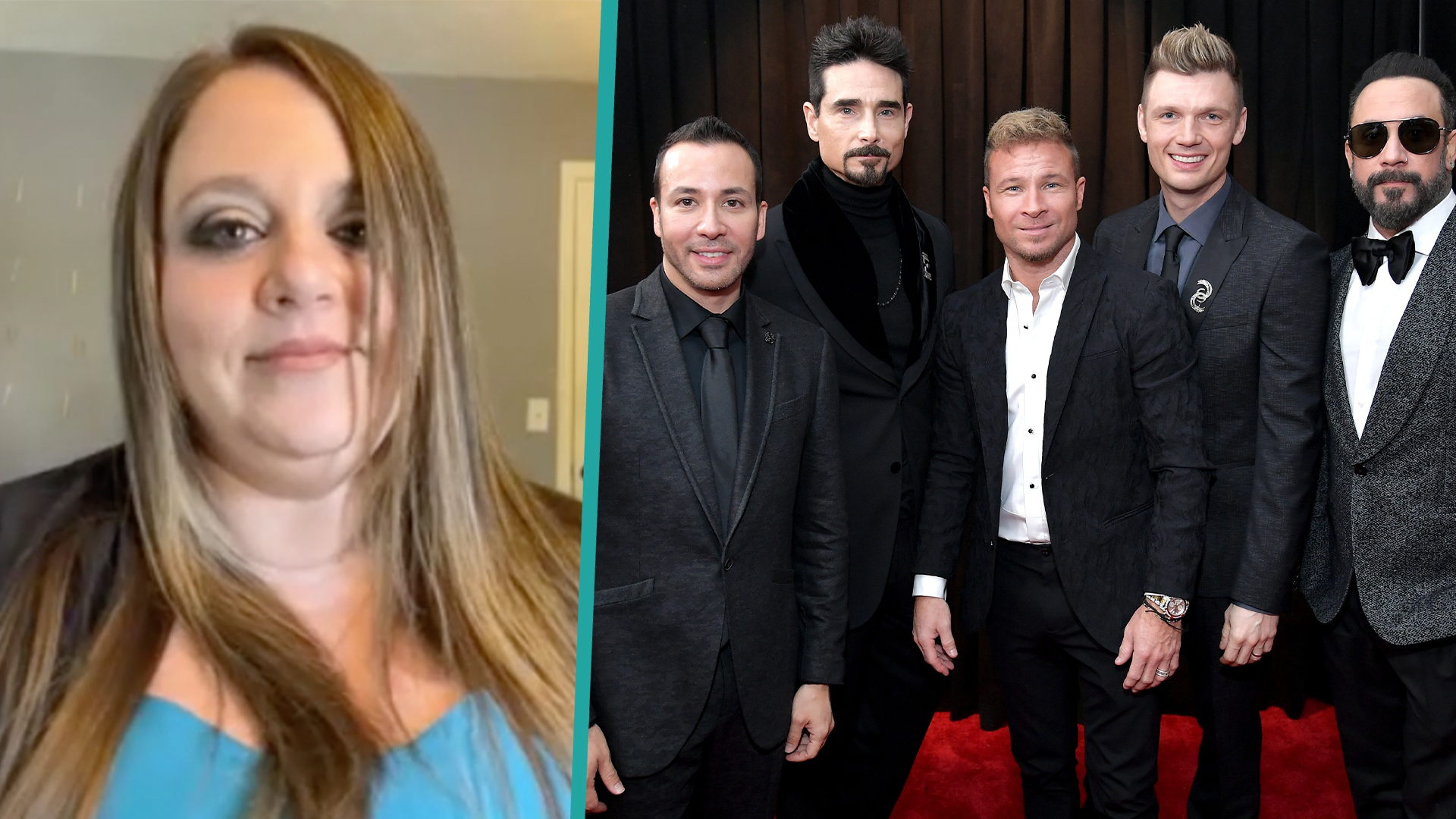 The Backstreet Boys stopped their concert on Sunday to help a fan who had a medical emergency and now that concertgoer is speaking out exclusively to Access Hollywood and expressing her gratitude. Stacy McKeel is a longtime Backstreet Boys fan who bought tickets to the Indiana concert two years ago. Leading up to the incident, the 37-year-old respiratory therapist told Access that she felt tired and revealed that she believes her heart condition contributed to her fainting. The incident was captured and posted on TikTok and shows AJ McLean raising his arms to get the music, singing and dancing to stop. After the show AJ also posted a video on his Instagram Story sending his best wishes to Stacy.