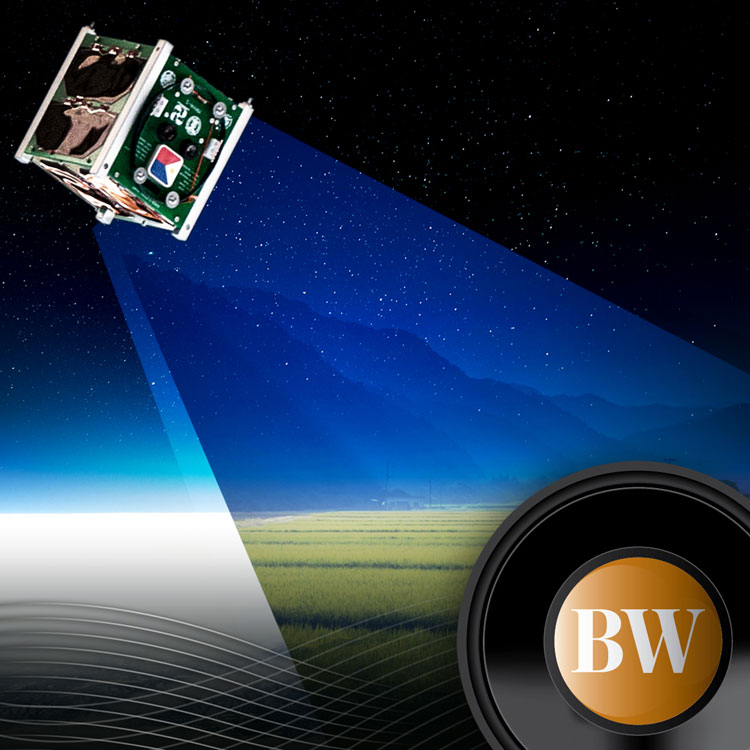 In this B-Side episodeAlice G. Laborte, a senior scientist at the International Rice Research Institute (IRRI), explains to BusinessWorld reporter Patricia B. Mirasol how satellite imagery can make the farming industry more resilient, especially in the face of climate change.

“We don’t need to wait for harvest time to be able to estimate the yield,” Ms. Laborte said. “We take the shorter route with this technology. Data can be available two months in advance.”

The technology is not widely adopted — at least for insurance, she added, “but it’s getting there.”

Public-private partnerships are needed to scale up the use of satellite technology in the agriculture sector.

This is regardless of whether a farmer has any actual damage in his individual field, Ms. Laborte said.

Sygenta Foundation and other private sector players have expressed interest in scaling up the use of satellite technology to help Cambodian farmers.

“It’s a different way of doing things,” Ms. Laborte said. “You need to make sure farmers are aware of the technology, and that also involves a lot of work.”

“The early payout is useful because — if it’s still early in the season — then the farmer could still replant, and of course he/she needs money to do that,” Ms. Laborte said. “Farmers usually borrow money, so they will be able to repay [their debt] with the early payout provided to them.”

Aside from facilitating early insurance payouts, satellite data is also useful for crafting government programs that can better target the needs of the agricultural sector, such as in flood mapping, or the distribution of flood-tolerant rice varieties in flood-prone areas.