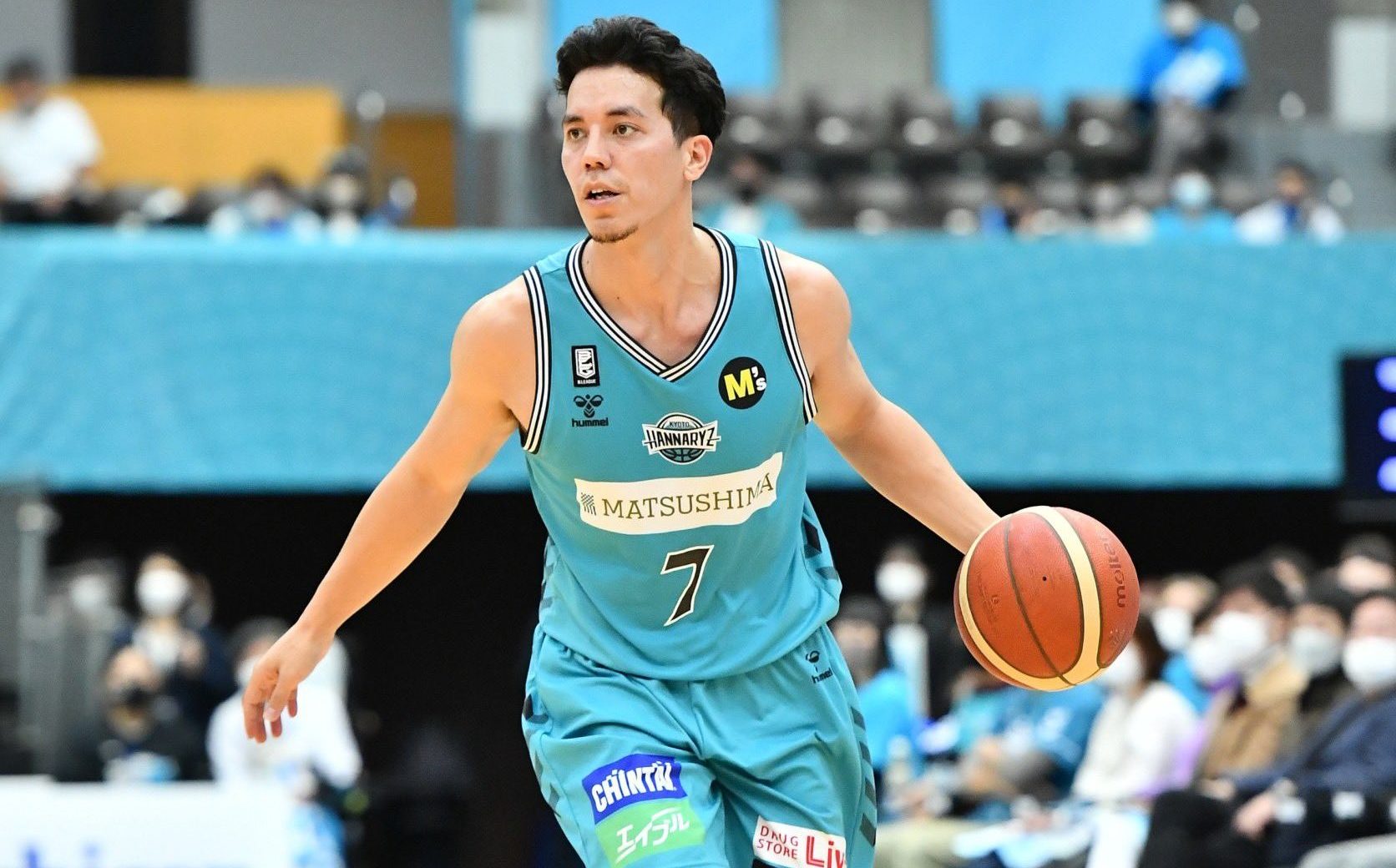 Wright scored all of his 12 points from long range and had two rebounds, one assist and a steal as Kyoto leveled its record to 5-5.

Ramos also finished with in double figures with 10 points off the bench for Levanga along with an assist and a steal.

Thirdy Ravena and the San-En Neophoenix were also victorious after turning back Akita Northern Happinets, 81-75, at CNA Arena Akita.

Ravena contributed 10 points and seven boards as San-En hiked its card to 7-3.

Ravena’s older brother Kiefer, meanwhile, wasn’t as fortunate as the Shiga Lakers fell to the Ryukyu Golden Kings, 72-51, at Okinawa Arena. Kiefer struggled, missing all of his six attempts from the field but had two rebounds, an assist and two steals.

Jay Washington had two points and three rebounds off the bench for Ryukyu.

Parks had nine points, one rebound, one assist and one block for Nagoya, which slid to a 7-3 card.

The Hiroshima Dragonflies trumped the Chiba Jets, 92-77, at Funabishi Arena.

Justine Baltazar only played for a minute and 39 seconds and came away with one assist.

Paras finished with 11 points and a rebound to lead Chiba to a 10-4 card.

Jordan Heading and the Nagasaki Velca fell to the Saga Ballooners, 110-107, at Sea Hat Omura.