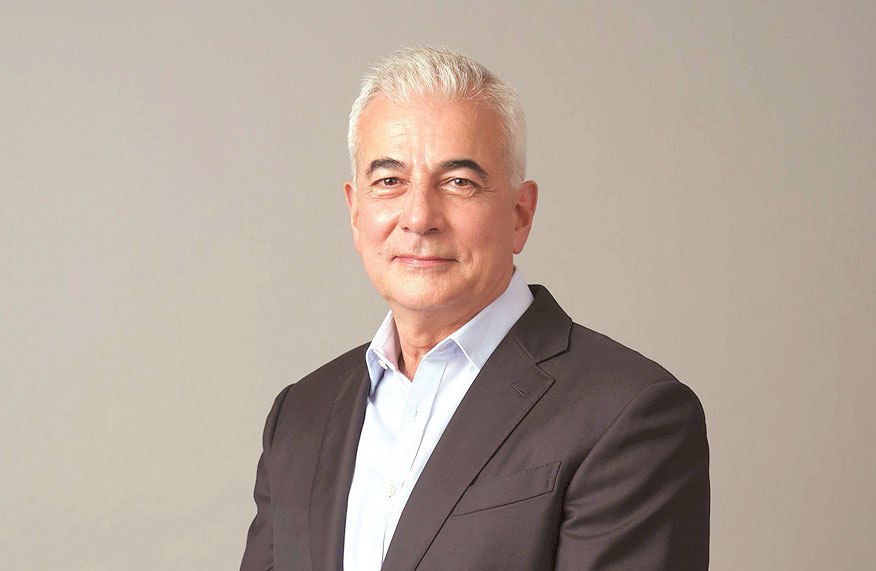 FERNANDO Zobel de Ayala has taken a temporary medical leave of absence as Ayala Corp.’s president, chief executive officer (CEO) and vice-chairman of the board, the listed conglomerate said on Monday.

Ayala’s Corporate Governance and Nomination Committee endorsed Cezar “Bong” P. Consing for the posts and was elected as acting president and chief executive officer by the company’s board of directors at a meeting held on Aug. 14.

Mr. Consing has been a director of Ayala since December 2020. He is also a director of Bank of the Philippine Islands (BPI), Globe Telecom, Inc., and ACEN Corp.

He was a senior managing director of Ayala and president and CEO of BPI from 2013 to 2021.

Mr. Consing also served as chairman and president of the Bankers Association of the Philippines and as president of Bancnet, Inc.

Meanwhile, the company’s board elected Delfin “Del” L. Lazaro to take Mr. Zobel’s post as the vice-chairman of the executive committee.

Mr. Lazaro has been a non-executive director at Ayala since January 2007. He is a director at Integrated Micro-Electronics, Inc., Globe Telecom, and an independent director at Monde Nissin Corp.

He is also an independent adviser to the board of directors of Ayala Land, Inc. and a member of the BPI advisory council.

“I want to assure everyone that Fernando is in high spirits, but he has asked for some time to focus on his health and recovery,” Ayala Chairman Jaime Augusto Zobel de Ayala said in a Facebook post on Monday.

“Let us all give Fernando the support he needs to focus on improving his health, and Bong and Del our confidence as they take on their new roles,” he added. — Justine Irish D. Tabile