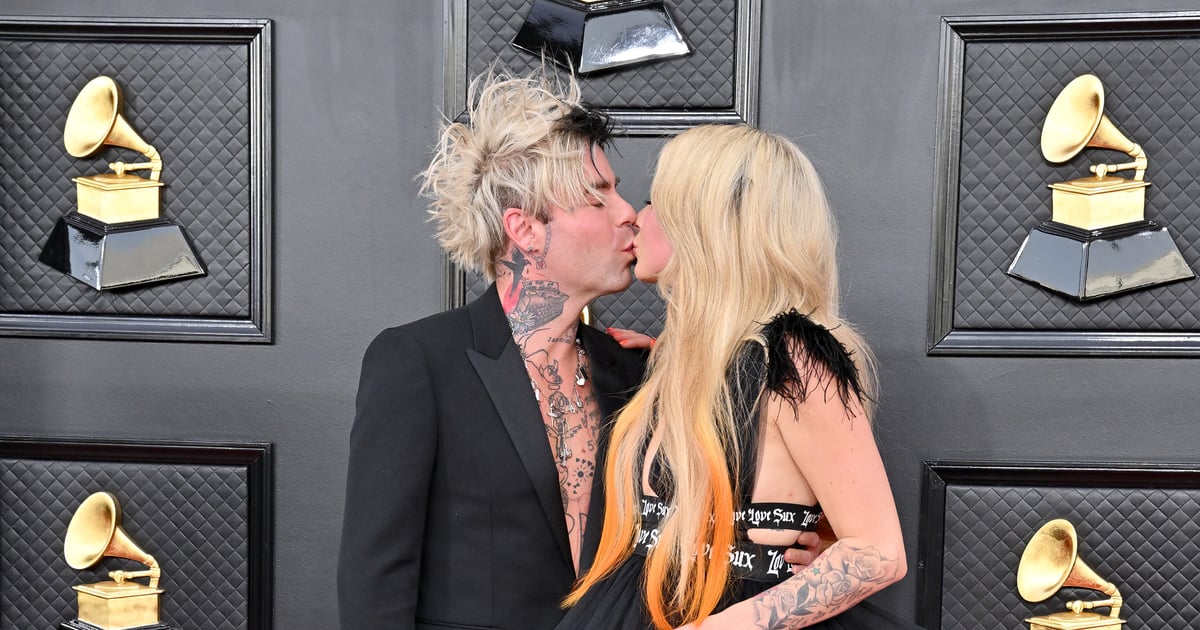 Avril Lavigne and Mod Sun are getting married! The pop-punk singer announced her engagement to Sun on April 7 via Instagram. “Oui! Je t’aime pour toujours,” she wrote, which translates to, “Yes! I love you forever 🤍💍🥂.” Lavigne shared a series of the couple’s photos together, including an up-close look at her engagement ring. Lavigne also revealed that the two got engaged in Paris on March 27.

Sun announced their engagement on his Instagram page as well. “The day we met I knew you were the one. Together forever til our days are done,” he wrote. Sun added: “I had a dream where I proposed in paris. I pulled out a ring + asked you to wear it. I was on one knee as I looked in your eyes. You’re too beautiful for my words to describe.”

Lavigne told People that Sun’s proposal was “a total surprise,” but also “the most perfect, romantic proposal I could ever ask for.” In an interview with the outlet, she revealed that the two were on a boat in Paris in the Seine River when Sun popped the question. “It felt like time stood still, and it was just the two of us at the moment.”

Lavigne and Sun first sparked dating rumors in February 2021. They’ve worked together as music collaborators on songs like Sun’s “Flames” and Lavigne’s forthcoming album, “Love Sux,” set to arrive this Friday. They recently attended this year’s Grammy Awards together, showing off some PDAs on the red carpet.

Congratulations to the couple!