Avatar: The Way of Water: What Did You Think? 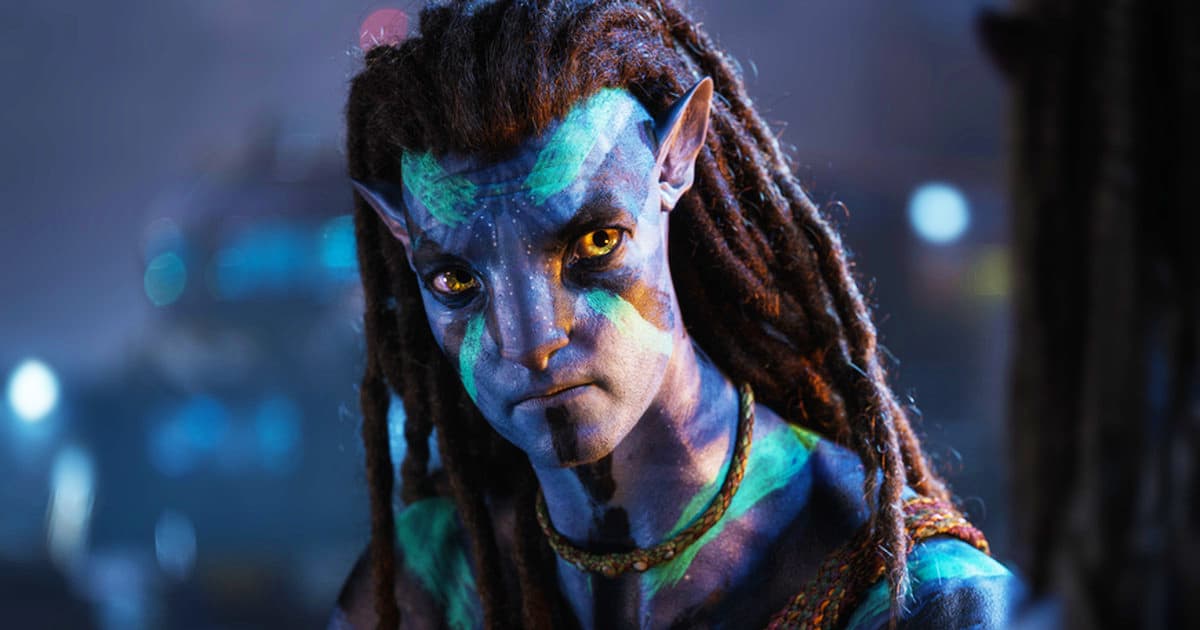 You can get in your car, head to the theater, and watch Avatar: The Way of Water right now. After waiting over a decade for the first Avatar sequel to arrive, it’s a little surreal that it’s finally here. The highly anticipated sequel took in $17 million on Thursday night previews, and although those initial reports of a $525 million worldwide weekend opening may look a little high, I’m certain it will do well.

Set more than a decade after the events of the first film, Avatar: The Way of Water tells the story of the Sully family (Jake, Neytiri, and their kids), the trouble that follows them, the lengths they go to keep each other safe, the battles they fight to stay alive,  and the tragedies they endure. The film stars Sam Worthington, Zoe Saldaña, Stephen Lang, Kate Winslet, Cliff Curtis, CCH Pounder, Giovanni Ribisi, Edie Falco, and more. James Cameron directed and co-wrote the script alongside Rick Jaffa and Amanda Silver.

Our own Eric Walkuski reviewed Avatar: The Way of Water and found it well worth the wait, if only for the pure theatrical experience it delivers. “Strictly in technical terms, Avatar: The Way of Water is a visual marvel; cliches such as ‘a feast for the eyes’ don’t do it justice,” Walkuski wrote. “Cameron and his team have painstakingly thought through every imaginable fragment of Pandora’s ecosystem, and there isn’t a frame in the movie that isn’t brimming with intricate detail. We’ve become so desensitized to CGI in movies that we’re hardly capable of genuine wonder anymore; one digital environment blends in to the next, and motion-capture characters have ceased to blow us away. At the risk of sounding trite, The Way of Water pulls off the impressive feat of wowing us again, offering up a steady stream of “how did they do that?” splendor and once again transporting us to an alien world that looks all too real.” You can check out the rest of Walkuski’s review right here.

The most active global VC firm on deal terms, fatality rates and the drawbacks of credit lines • TechCrunch