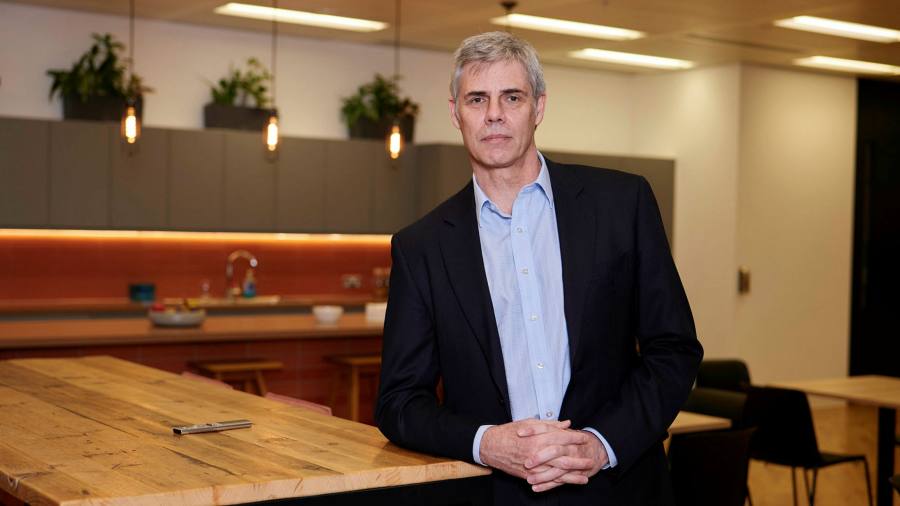 Australia’s largest pension scheme plans to invest £ 23bn in the UK and Europe over the next five years as it joins other global mega funds pushing further into private markets for returns.

AustralianSuper, which manages A $ 244bn (£ 128bn) on behalf of 2.5mn members, expects to more than double its UK assets from £ 7bn currently to more than £ 15bn by 2026. The superannuation fund manager is planning to increase its investment in Europe from £ 12.6bn to £ 28bn over the same period, Damian Moloney, AustralianSuper’s head of investments, International, told the Financial Times.

The planned purchases would keep the weighting of UK and European assets as a proportion of the fund’s total steady. But with its global assets predicted to swell to more than A $ 570bn by 2026, AustralianSuper says cash available to spend offshore will expand significantly. The fund’s rapid growth is being fueled by unique factors to the Australian market, where compulsory superannuation, or pension, contributions made by employers are increasing, and membership growing, due to merger activity among savings scheme providers.

More than half of the fund is already invested offshore, including in major UK assets like Heathrow airport and London’s King’s Cross redevelopment project, but Moloney sees more international opportunities in private markets.

“There are strong opportunities across real estate, infrastructure and direct private credit in Europe and the UK,” said Moloney.

“We are looking at a variety of opportunities for high-quality sustainable mixed-use real estate investments that are or can be carbon neutral. (There are also) numerous infrastructure opportunities in the UK and Europe, driven by a need for asset renewal and new builds, such as digital infrastructure. ”

The fund was also considering a “wide range” of opportunities for private credit, in which non-bank financial companies make loans for real estate and infrastructure projects, he said.

Moloney said the UK was an “obvious choice” to deploy more cash, particularly considering the fund was a long-term investor.

“Our experience to date in the UK has been very positive, with investments in assets like Heathrow, Peel Ports and the King’s Cross redevelopment,” he added.

“There are deep pools of high-quality talent, a stable and reliable legal and regulatory environment and many like-minded partners with whom to work. There is also a strong cultural fit. ”

Wayne Fitzgibbon, partner with Mercer, the professional services firm, said it “made sense” for Australian superannuation funds to expand in the UK, given the government’s efforts to attract more local and foreign capital with its “big bang” initiative.

“The type of infrastructure opportunities in the UK – particularly social infrastructure and affordable housing – will offer diversification benefits in a global portfolio,” said Fitzgibbon.

As part of its global expansion, AustralianSuper, which manages pensions for one in 10 Australian workers, will double its London office headcount from 50 to 100. The fund also last week appointed Eloy Lindeijer, a former investment executive with Dutch pension provider PGGM, to support its European investment activities.

Details about the scale of the company’s ambitions come alongside a wider push by global pension funds into private markets, against a darkening outlook for public equities and a continued squeeze on returns from low interest rates.