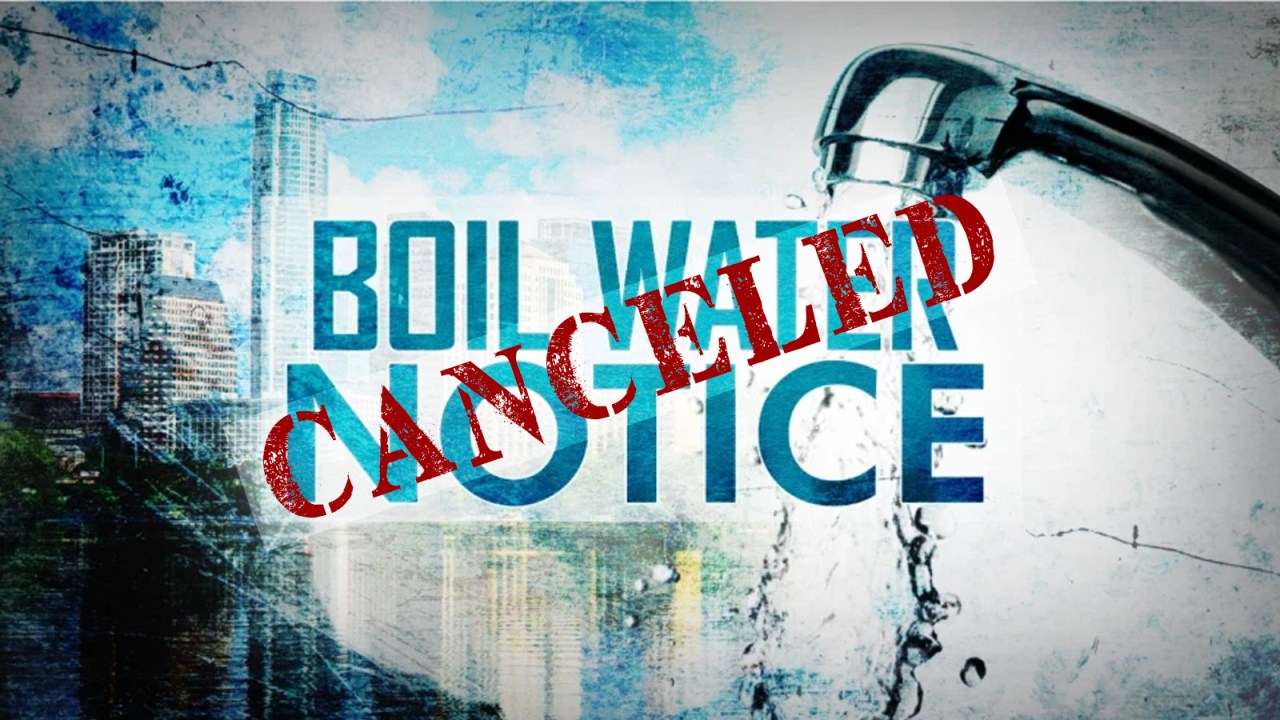 Mayor Pro-Tem Alison Alter tweeted just after 10:15 pm the boil water notice was lifted. “However, our work auditing @AustinWater and rebuilding community trust in our utilities is far from over, ”she continued on to say.

Austin Water sent out the announcement Tuesday at 10:22 pm

“Water quality testing submitted to the Texas Commission on Environmental Quality (TCEQ) has confirmed that tap water meets all regulatory standards and is safe for human consumption,” it said.

The boil water notice has been in place since Saturday after the Ullrich Water Treatment Plant briefly shut down due to an “internal treatment process issue.” Officials later said it was caused by employee error.

Boil Water Notice: Will your wastewater rates be impacted?

It was Austin’s third such notice ever, and all of them have happened in the past four years. This latest notice spurred Austin City Council members to call for an external audit of the utility.

The notice was sent out as a precaution due to the employee mistake at the Ullrich plant that caused high turbidity in water samples. Turbidity refers to how clear the water is, and the more cloudy the sample, the higher the turbidity. Austin Water advised customers to bring water to a rolling boil for two minutes and to let it cool before using it for consumption.

Why did everyone in Austin get a boil water notice for mistakes at one plant?

The other reason a boil water notice may be put in place is excessive levels of E. coli bacteria in the water, which was not detected in this case.

It was a multi-step process to remove the notice. After the Ullrich plant was brought back online Sunday, it resumed normal operating levels that night, and all the city’s plants were back to normal by Monday. That paved the way for water usage restrictions to be lifted, but the boil water notice remained in place until TCEQ could test 45 water samples from the water system.

Once TCEQ signed off on the tests, Austin Water said people could go back to using water straight from the tap.

The following wholesale customers are awaiting test results and remain under a boil water notice:

Customers of the wholesale customers listed above should contact their provider directly for the latest updates, Austin Water said.