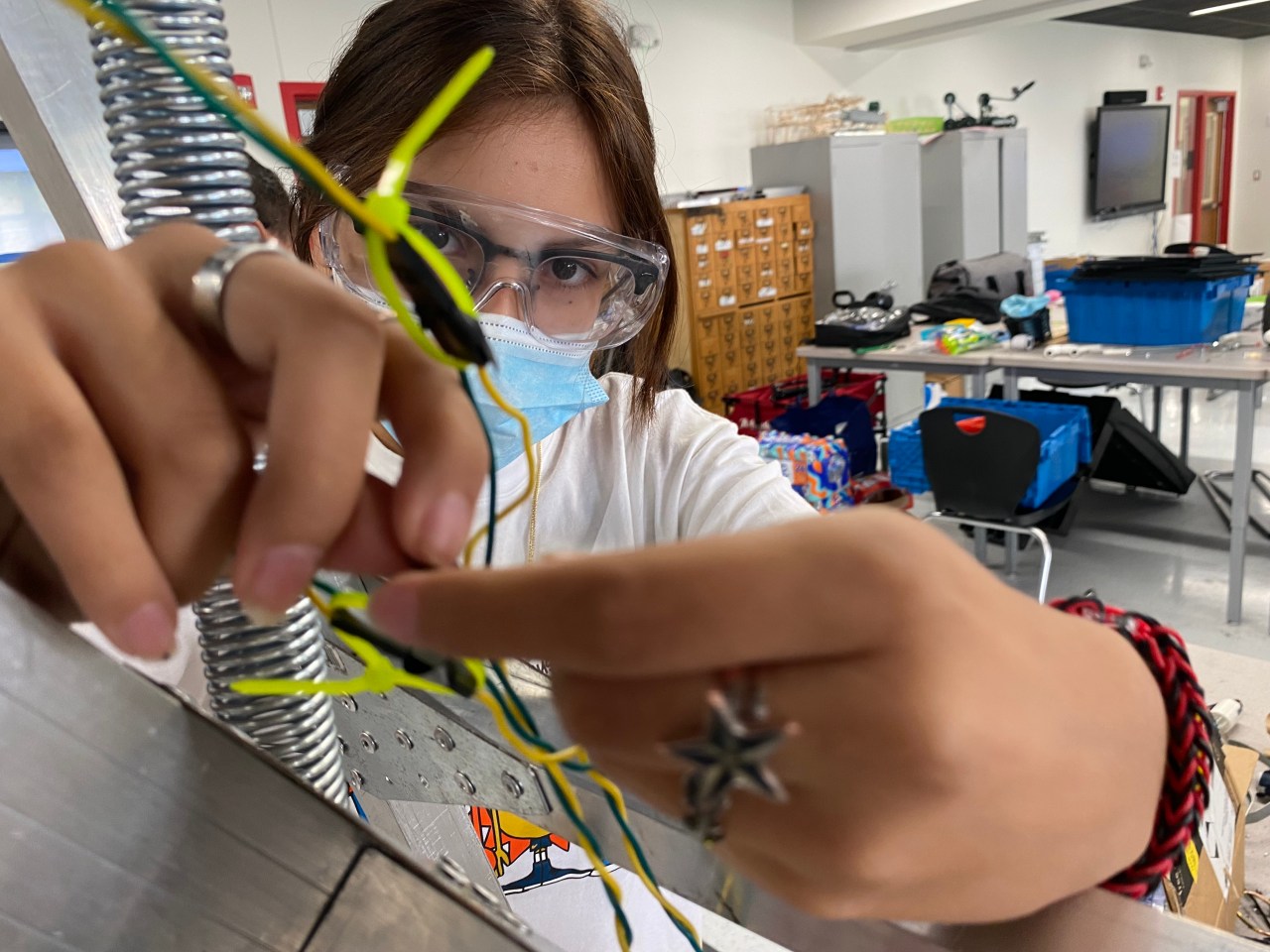 AUSTIN (KXAN) – The Austin area has invested a lot of time, money and resources into Tesla’s new gigafactory in Travis County.

Travis County commissioners approved billions of dollars in tax rebates, and the Del Valle Independent School District approved tax breaks for companies that are projected to save an additional $ 50 million over 10 years.

But along with financial incentives, the community has also invested time and resources for workforce training and development.

DVISD, for example, is working on a Pathway in Technology Early College High School (P-TECH) program of which Tesla is the anchor partner along with Austin Community College.

The program has four and five-year pathways for students, which will include engineering classes some students are already taking as part of robotics. It’s expected to launch in the fall.

DVISD has also started Tesla job fairs, where students have resume-building workshops with the company and interviews for positions.

Last year, the district said around 49 graduating seniors signed on with Tesla – either as part of ACC’s Tesla START Manufacturing Program or as interns.

This year, a Tesla job fair is scheduled for April 21.

ACC said a third class is in session for its Tesla START pipeline program. All the students selected for the training program are first hired by Tesla, said an ACC spokesperson.

This is a developing story; check back for updates.