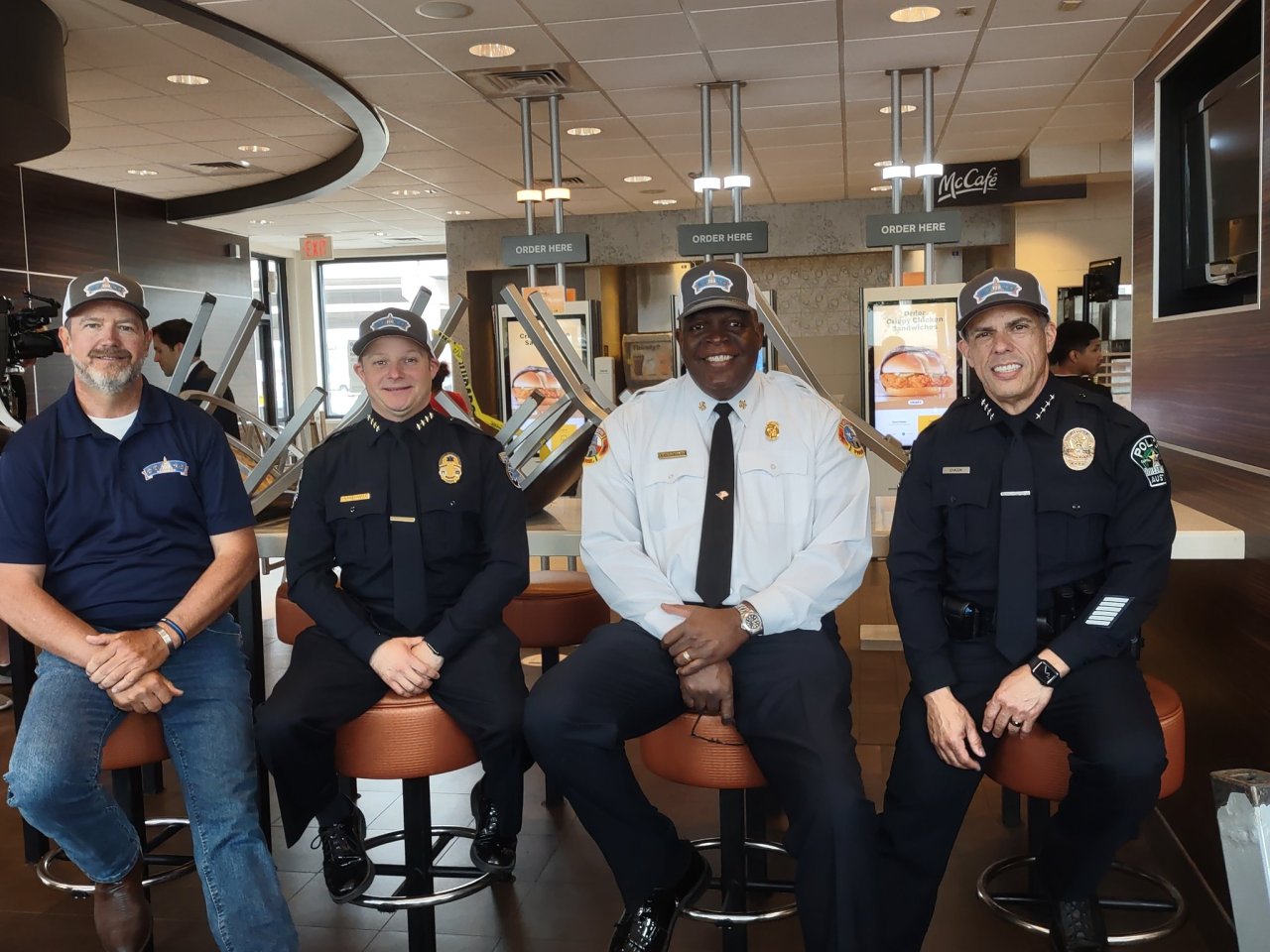 AUSTIN (KXAN) – On Friday, many McDonald’s locations in the Austin area hosted a Good Friday fundraiser benefiting the 100 Club of Central Texas.

Over the last 21 years, this annual event at McDonald’s has helped raise over $ 580,000 for first responders.

“It’s not necessarily the monetary amount that they give you, it’s the thought behind the gift that you receive,” said Austin Fire Chief Joel Baker.

Bastrop Co. deputy recovering from surgery after being shot overnight at a gas station

“But also to be able to support the families, if someone needs to take time off from work or child care or other issues, so that we can care for those that might be injured the line of duty,” said Austin-Travis County EMS Chief Robert Luckritz.