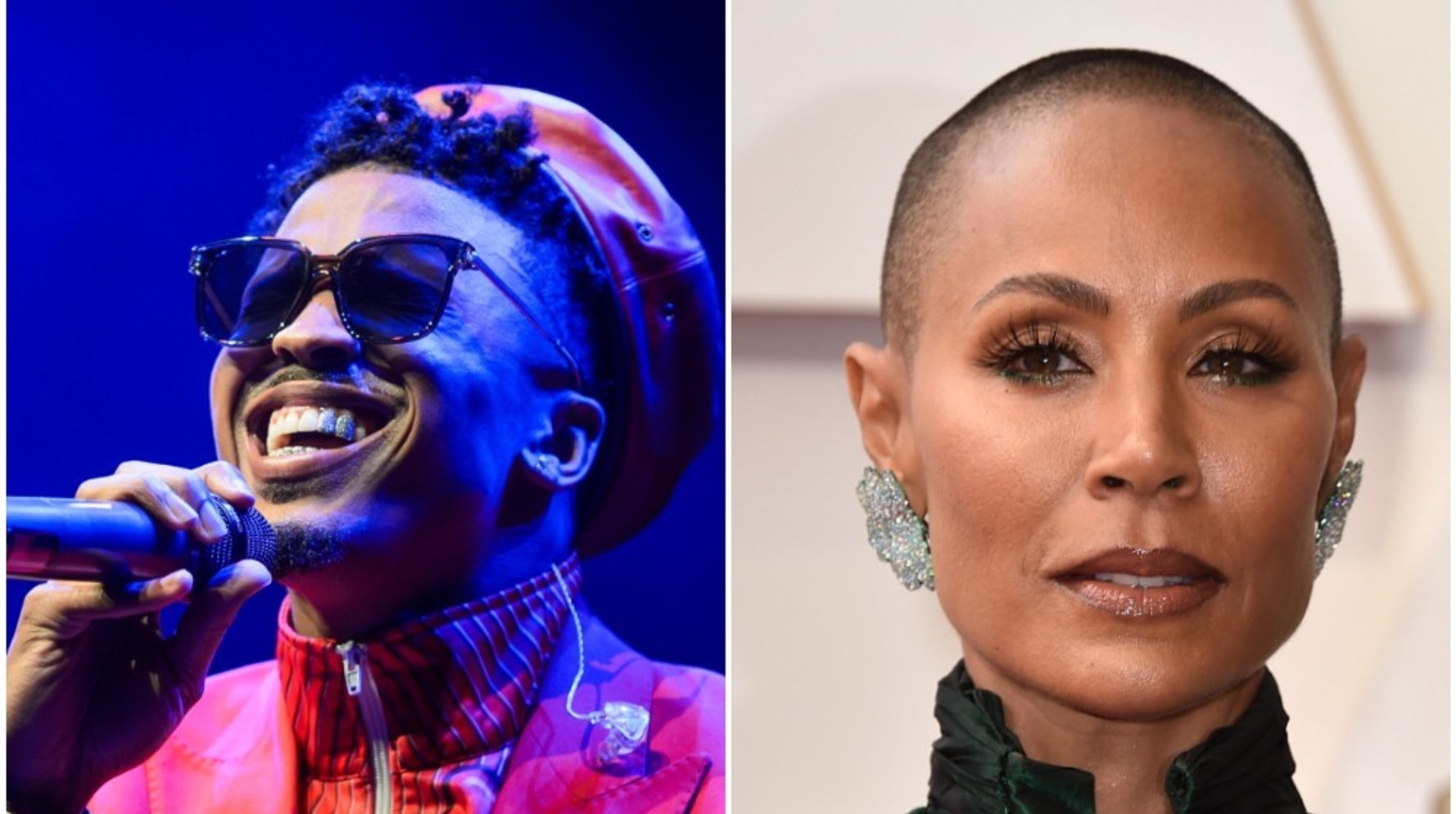 Alsina established a very close and public bond with Pinkett Smith in 2015 before revealing their romantic relationship in 2020.

His new song alludes to getting “canceled” after the “Matrix” actor confirmed their affair. In July 2020, Pinkett Smith publicly discussed her “entanglement” with Alsina on “Red Table Talk” with a dejected Smith by her side.

“I heard I was canceled,” the R&B singer bellows on the track. “Well, let’s not talk about that. Red dot on my back, I became a target. And I’m flawed but flawless, that’s what makes me August. ”

The vocalist has previously used his platform to discuss his relationship with Pinkett Smith. Shortly after the “Red Table Talk” episode aired, Alsina released a song titled Entanglements with Rick Ross.

Alsina is also rumored to be writing a tell-all book that will share juicy details about his fling with Pinkett Smith, according to The Sun.