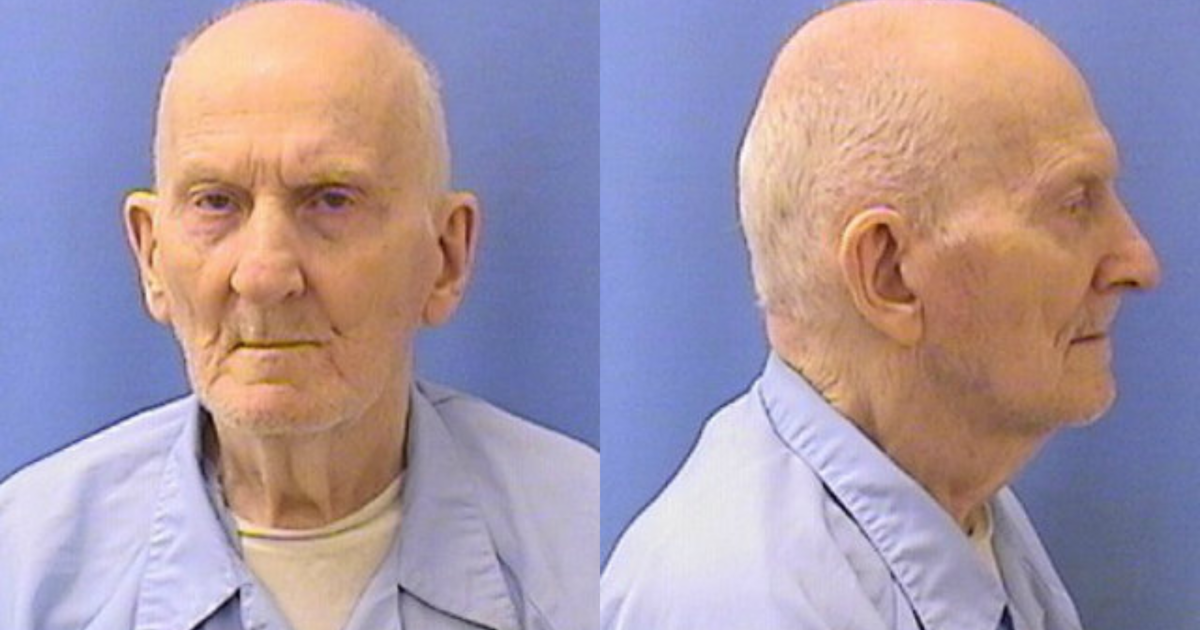 Weger was accused and later convicted of killing three women in the state park in 1960. He has maintained his innocence all along, and was released from prison on parole in February 2020.

In court Monday, Weger’s attorney presented evidence of a hair found on one of the victim’s gloves. That hair was recently tested, and according to Weger’s attorney, it does not match Weger.

But the hair does belong to a man.

Now, the hair will go through more tests to see if it will match someone out there. Weger hopes it will lead to his exoneration.

Weger, then 21, told police he had murdered three middle-aged women from the Chicago suburbs, eight months after their badly beaten bodies were found at the Starved Rock State Park.

Weger was called the Starved Rock Killer. He was convicted of murdering Lillian Oetting at the state park. He also allegedly killed Oetting’s two companions, Mildred Lindquist and Frances Murphy, but was not tried for those murders after he was sentenced to life in prison.

The three women were found, partially nude, and bludgeoned to death in St. Louis Canyon. The media called it “the canyon of death” and the killings set off a national media frenzy.

Weger later insisted he had been coerced into making the confession. In multiple interviews with CBS 2’s John Drummond over the years – the most recent in 2010 – Weger insisted that he was not involved in the killings.

He said he was coerced into making the confession — threatened, he told Drummond, by the sheriff.

Drummond said Weger said the sheriff told him, “‘You’re going to ride the thunderbolt, Chester!’ meaning he’s going to get the electric chair.”

In that 2010 interview, Drummond asked Weger, “Why not show some remorse – say you did it even if you didn’t and get out?”

Weger replied: “Why should I feel remorse then if I never killed them? I mean, I feel sorry for the people being dead, but I’m not going to admit that I did something I never did.”

In November 2019, the Illinois Prisoner Review Board voted 9-4 to grant Weger parole. All 24 of Weger’s previous requests had been denied since 1972.

The next hearing in the case is in October.