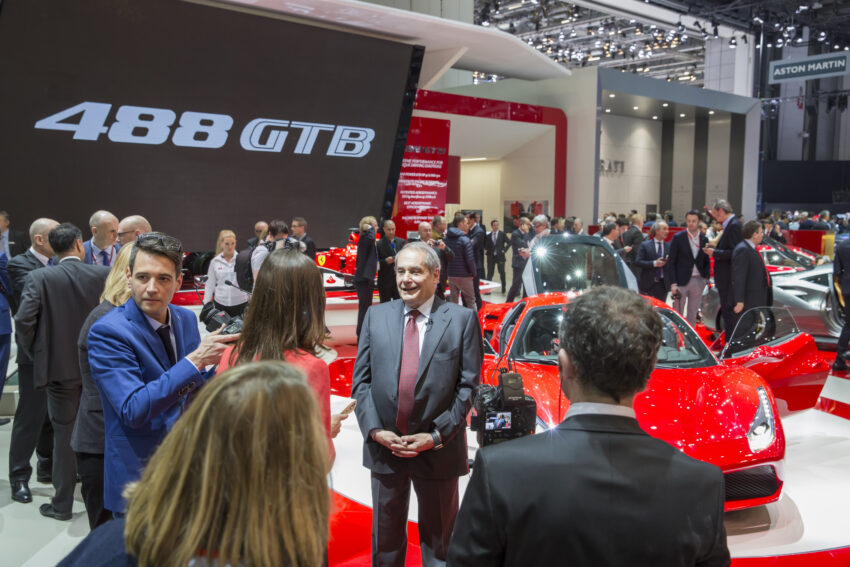 Aston Martin has unveiled Amedeo Felisa, an ex-Ferrari boss as its new CEO, to steer the automotive and engineering firm through the energy transition and trim losses.

Felisa, formerly the CEO of Ferrari, spent over 26 years with the rival automotive manufacturer.

The incoming boss will succeed Tobias Moers, who steps down with immediate effect, but will help Felisa transition into the top job until July, the company said in a statement today.

It looks like poaching season at Ferrari, with Aston Martin also revealing its new chief technical officer as Roberto Fedeli, the man behind the rival carmaker’s first hybrid car the Ferrari LaFerrari.

Joining at the beginning of June, Fedeli, also brings more than two decades’ experience from across Ferrari and BMW.

“To deliver the next-generation sports cars, and lead the way to electrification, these two appointments will significantly strengthen the senior leadership team,” Aston Martin said.

It comes amid an operating loss of more than 200 per cent in the first quarter, swelling from a £ 15.3m chunk in the same period last year to a £ 47.7m hole in the carmaker’s finances.

Revenue inched four per cent higher in the first few months of the year to £ 232.7m, up from £ 224.4ma year prior – while net debt continued to climb closer to the £ 1bn mark.