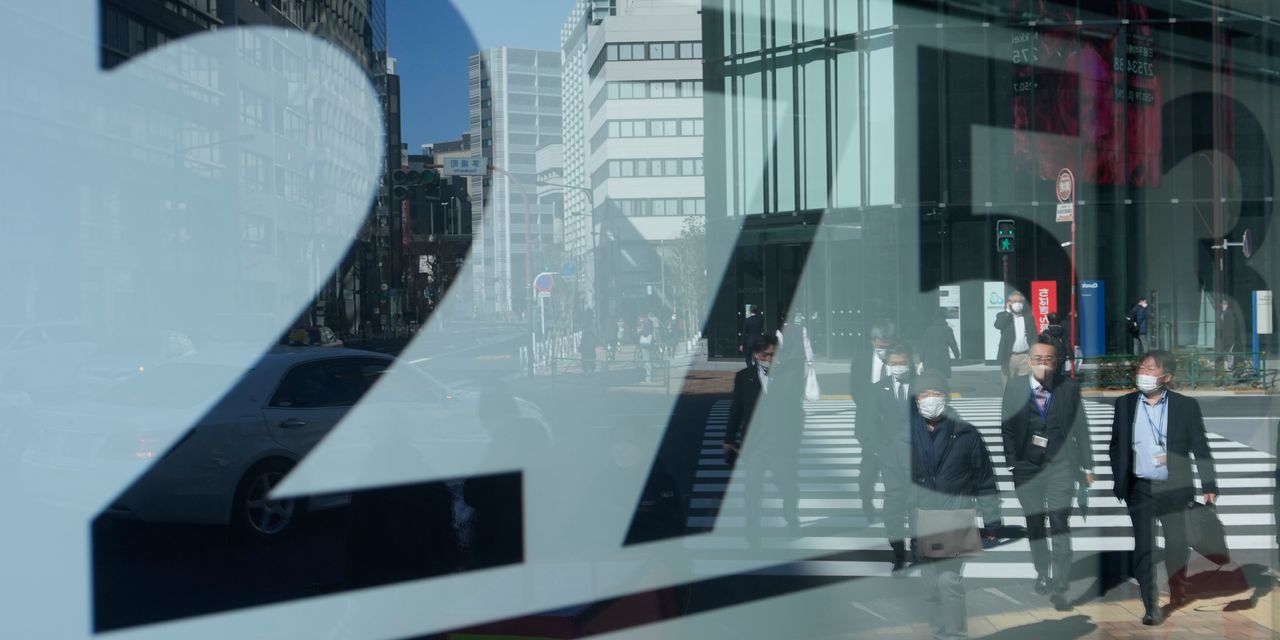 advanced 0.4% while the Hang Seng HSI,

in Hong Kong was 2% higher.

Investors are waiting for US inflation data Thursday for signs of how quickly the Fed might pull back record-low interest rates and other stimulus to try to cool surging prices. Traders expect at least four rate hikes this year, starting next month.

Wall Street’s rebound “suggests an attempt by the equity bulls to regain some control,” Yeap Jun Rong of IG said in a report. “Much will depend on the upcoming US inflation data to ease some concerns about tightening ahead.”

Markets have been volatile since Fed officials said in mid-December plans to withdraw stimulus would be accelerated to cool inflation that is at multi-decade highs.

European and other central banks also are looking at when to withdraw stimulus.

The president of the European Central Bank, Christine Lagarde, said this week any rate hikes would be gradual. Investors expect the ECB to adopt a more hawkish policy at its March meeting after the board said last week inflation risks were rising.

Economists expect Thursday’s data to show US inflation accelerated to a four-decade high of 7.3% in January.

On Tuesday, the yield on the 10-year US Treasury note, or the difference between its market price and the payout at maturity, rose to 1.96%, its highest level since the start of the pandemic, from Monday’s 1.91%.